Download
Expert: Washington wants to 'milk' as much leverage before meeting with Beijing 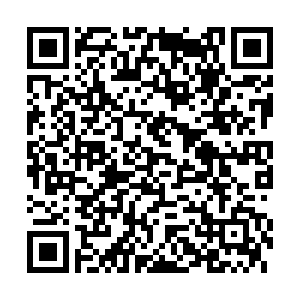 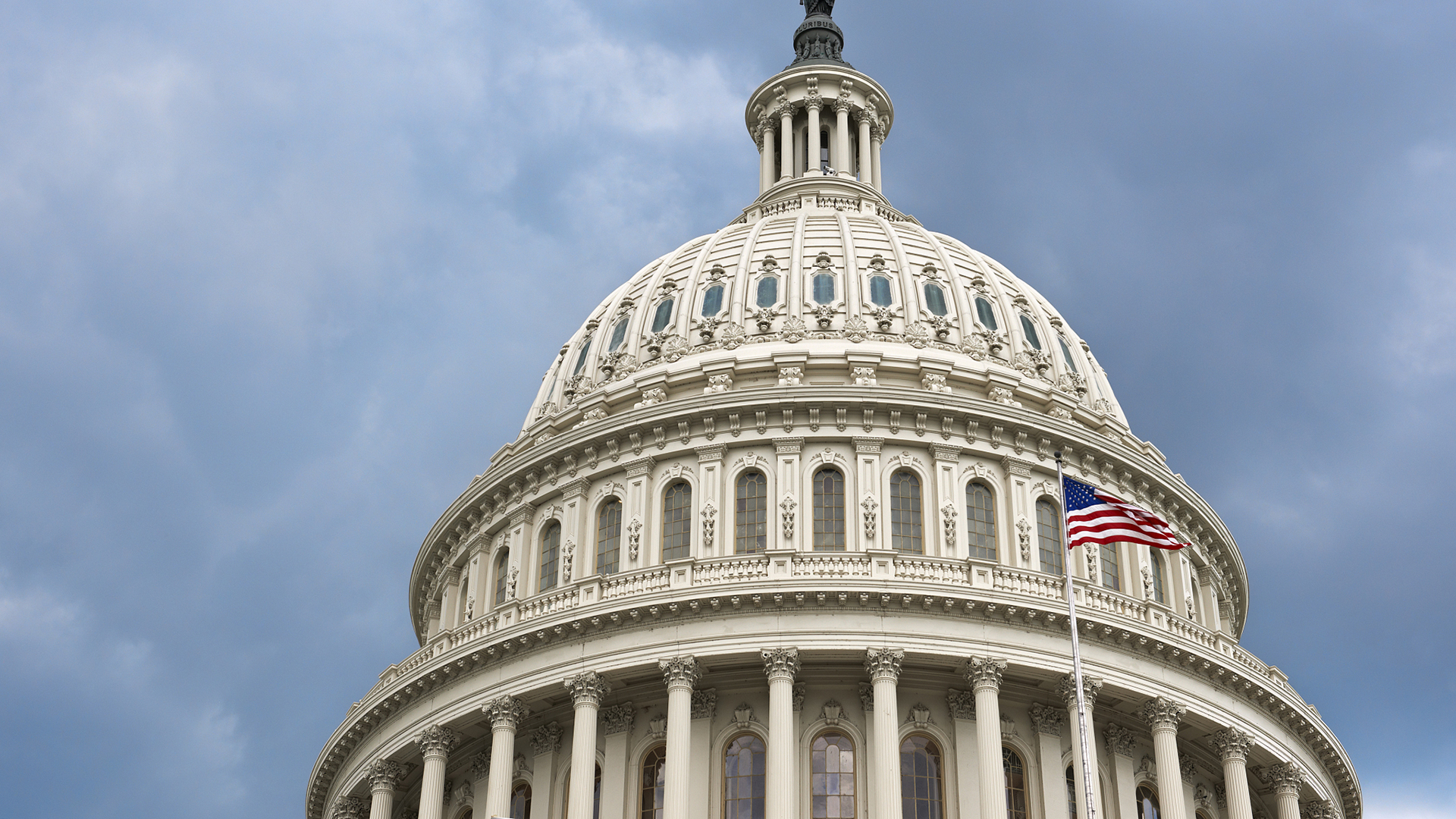 Washington and Tokyo on Tuesday agreed to uphold a part of a security agreement between the two countries that would allow the U.S. to intervene if Japan was attacked. U.S. officials' meetings in Japan and South Korea come after President Biden met with members of the Quad, and just before high-level talks between Washington and Beijing. Josef Gregory Mahoney, professor of Politics at East China Normal University, joined CGTN's Global Watch from New Orleans. He gave a deep analysis of these meetings at a critical time.