Download
With cash drying up, Lebanon to trim subsidies on some goods
CGTN 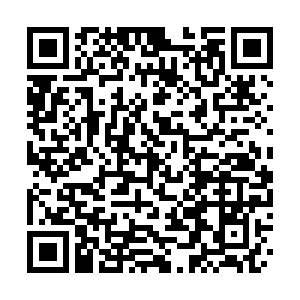 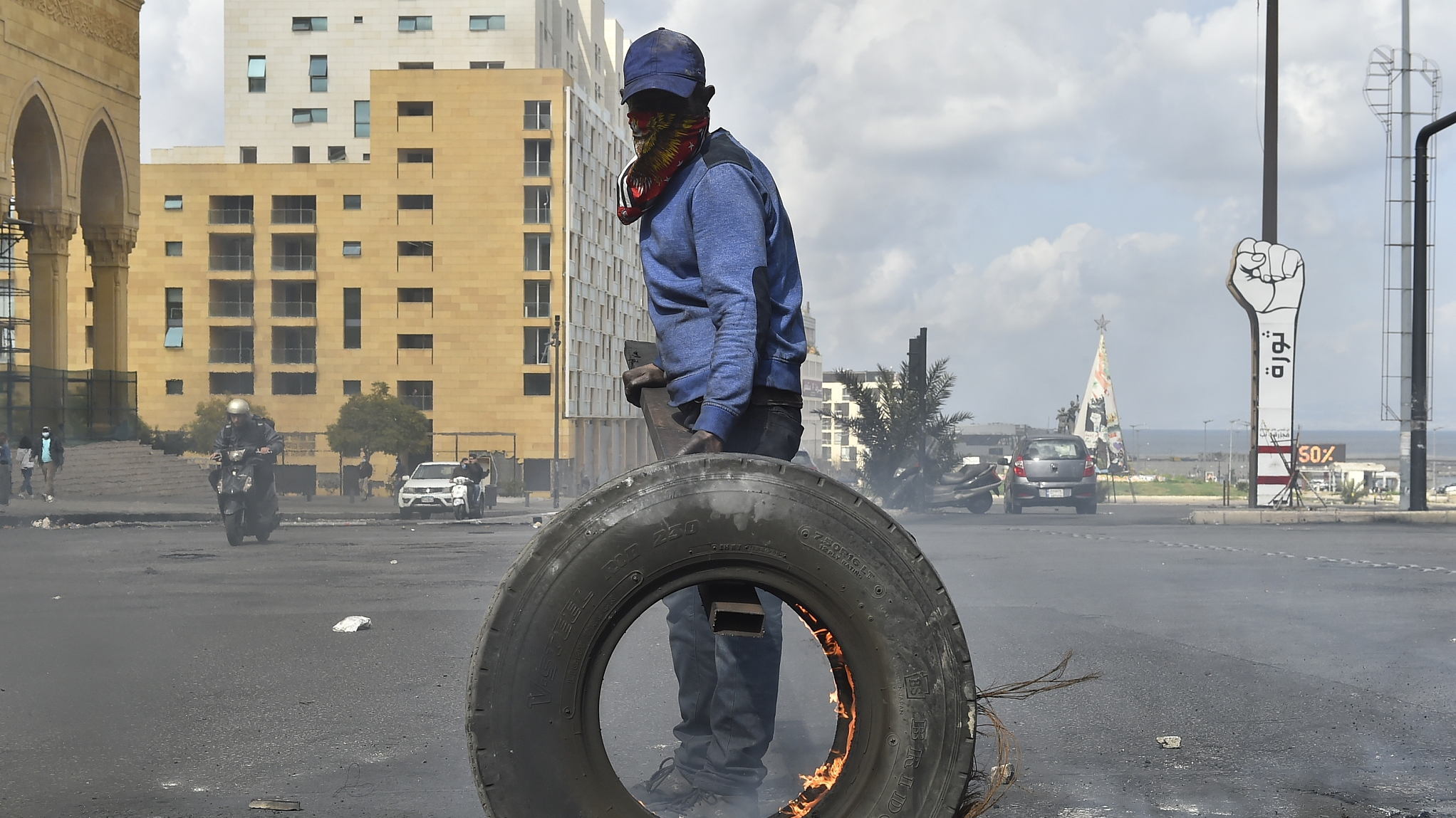 An end to subsidies in Lebanon is in sight as the crisis-ridden country continues to eat into its foreign reserves to support key imports and basic goods amid the fast depreciation of the local currency.

The majority of the Lebanese have relied on these subsidies since mid-2020 to afford daily necessities like bread, rice, oil and milk. Lifting them could spell more hardship for a population bearing the brunt of a deepening economic crisis and financial turmoil.

Caretaker Prime Minister Hassan Diab told Reuters on Tuesday that the country has enough credit to cover most subsidies until June. Meanwhile, caretaker Finance Minister Ghazi Wazni in a Bloomberg interview said that the government has decided to scrap support on some items, including foodstuffs.

Banque du Liban, the country's central bank, has seen its foreign exchange reserves almost halved in just a year from an estimated $30 billion to $16 billion. Of that, between $1 billion and $1.5 billion can still be earmarked for subsidies, Wazni was quoted by Bloomberg as saying on Tuesday – enough to last two to three months.

The central bank has previously said it would no longer fund subsidies once the threshold for obligatory foreign reserves was reached. This critical minimum stands at $17.5 billion, according to the bank's Governor Riad Salameh, although there were talks last year about lowering it to continue supporting essential imports and commodities on the market.

Import-dependent Lebanon has been experiencing a hard currency crunch since late 2019, heaping pressure on its 24-year official peg and sending the Lebanese pound into a tailspin. 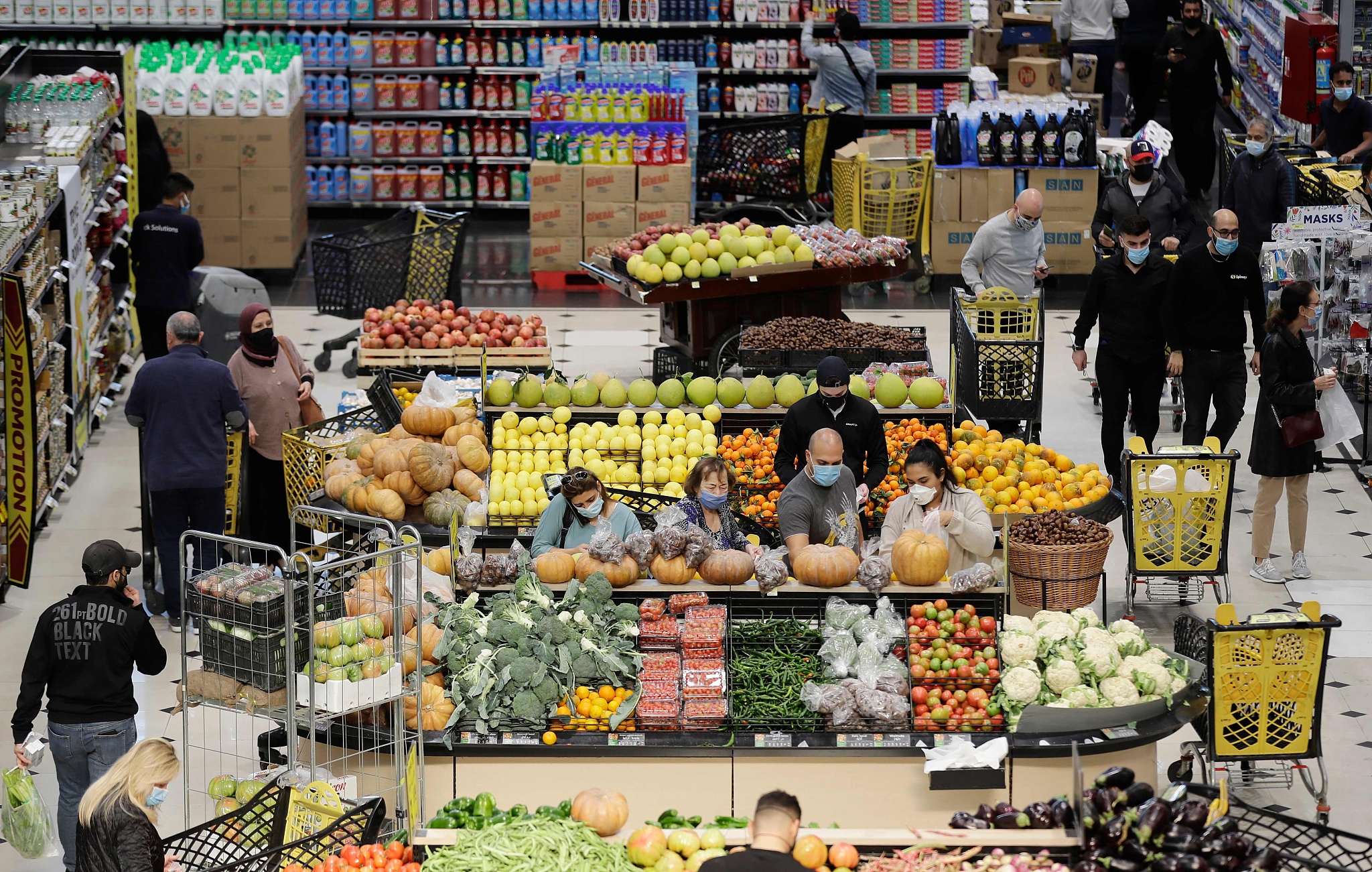 People shop at a supermarket in Beirut as they stock up on provisions two days before a full lockdown due to the spread of the COVID-19 pandemic, January 12, 2021. /CFP

People shop at a supermarket in Beirut as they stock up on provisions two days before a full lockdown due to the spread of the COVID-19 pandemic, January 12, 2021. /CFP

The local currency has been tumbling on the parallel market, with its collapse quickening in recent days. On Tuesday, it was trading at around 15,000 to the dollar, having shed some 90 percent of its pre-crisis value and 20 percent in just two weeks.

People have hit the streets, setting tires on fire and blocking roads to express anger and frustration at the sliding currency that eroded their purchasing power and at banks that have locked them out of their deposits.

The central bank has been tapping into its foreign exchange reserves to help importers access much-needed dollars at favorable rates.

Wheat, medicine and fuel can be procured from abroad at the now-obsolete official rate of around 1,500 Lebanese pounds to the dollar. Preferential exchange rates are also applied to support some 300 foodstuffs and raw materials. But other traders are forced to turn to the black market for dollars to finance their operations.

"[Subsidies] cost $500 million a month, $6 billion a year," Wazni told Bloomberg, adding, "That's why the government made the decision to rationalize subsidies and reduce them on some items."

Since last year, officials have been warning that money is quickly drying up, with some saying that the only way to gain more time is by scaling back support on some goods amid lack of long-term and sustainable solutions. Such calls have prompted panic-buying and scuffles at supermarkets as people snatched up items at marked-down prices. 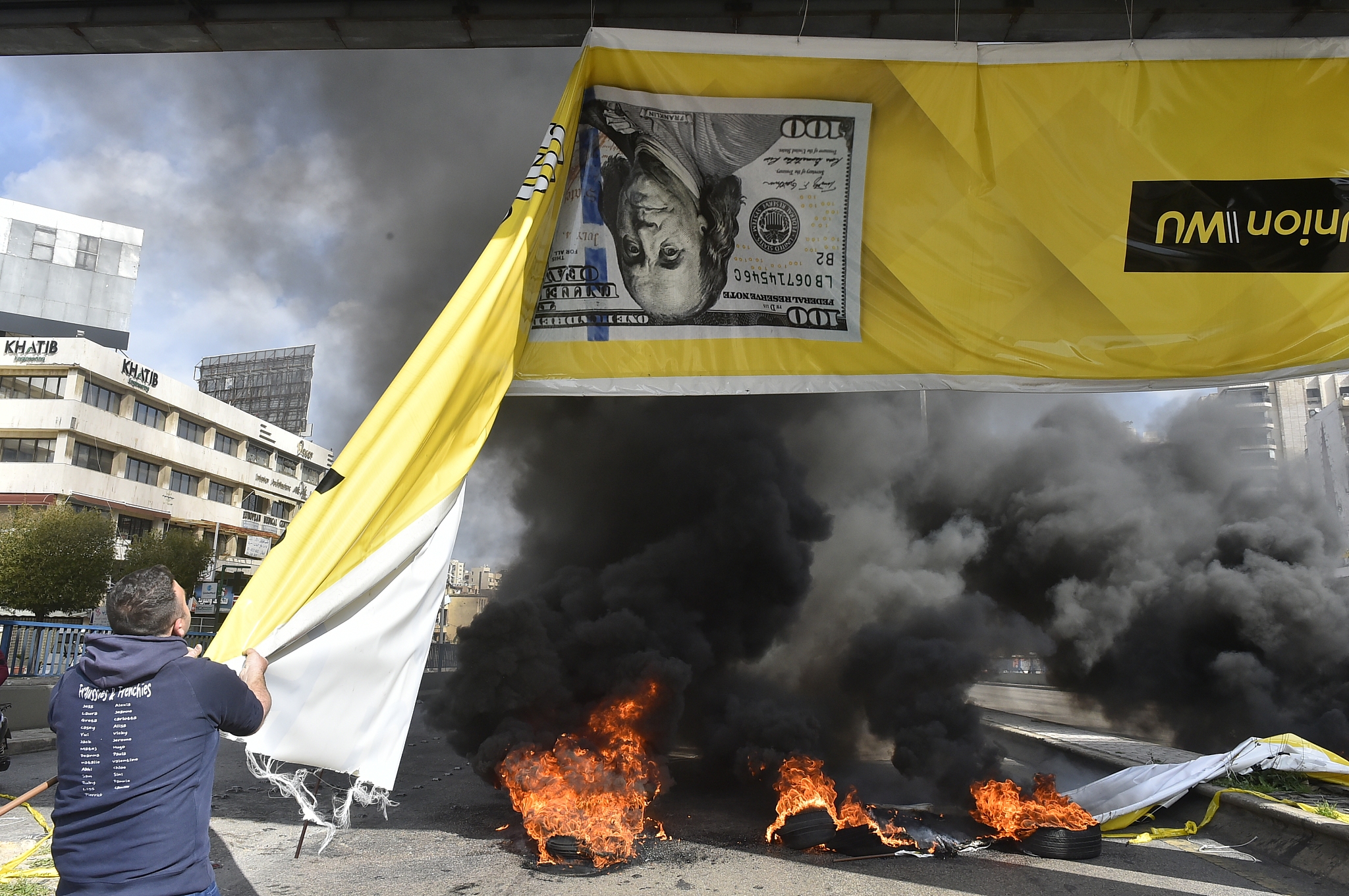 Wazni did not detail what items will be excluded from the subsidized food basket but gave cashew nuts and some coffee brands as examples, citing instances of smuggling as a partial reason.

Footage has surfaced on social media in recent weeks of items marked as subsidized by the Lebanese government being sold in grocery stores abroad, from processed cheese in Nigeria to coffee in Turkey and earlier this week, rice in Sweden. Local media outlets have also reported that some retailers are repackaging subsidized rice and sugar to sell them at a profit.

The minister also noted that there are tentative plans to cut back on gasoline subsidies, although no final decision has been made.

The World Food Program (WFP), the UN food agency, earlier warned that the removal of subsidies could gravely hurt people already struggling to make ends meet as additional costs incurred by businesses from turning to the parallel market would be passed on to customers.

"[The move] is expected to put an unbearable strain on household purchasing power," the WFP said in a report, voicing concern about its impact on food security.

Some 60 percent of Lebanese people are already struggling to put food on their table as steep inflation prices everyday essentials out of their reach and more than half the population has fallen victim to poverty.

Lebanon's woes have been compounded by the COVID-19 pandemic and the deadly blast at Beirut port in August, which was blamed on the incompetence and neglect of successive governments.

International aid to the debt-crippled country has been contingent on major structural reforms, but Lebanon has lacked a functioning government to see through change. The Diab administration resigned in the wake of the August explosion and a new one has yet to be formed amid continued political bickering.