Download
China-U.S. meeting in Alaska: A 'frosting summit' or a reset?
Straight Talk 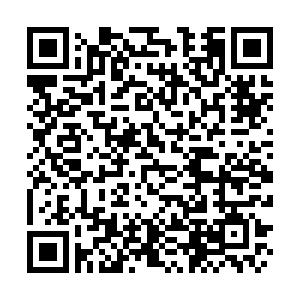 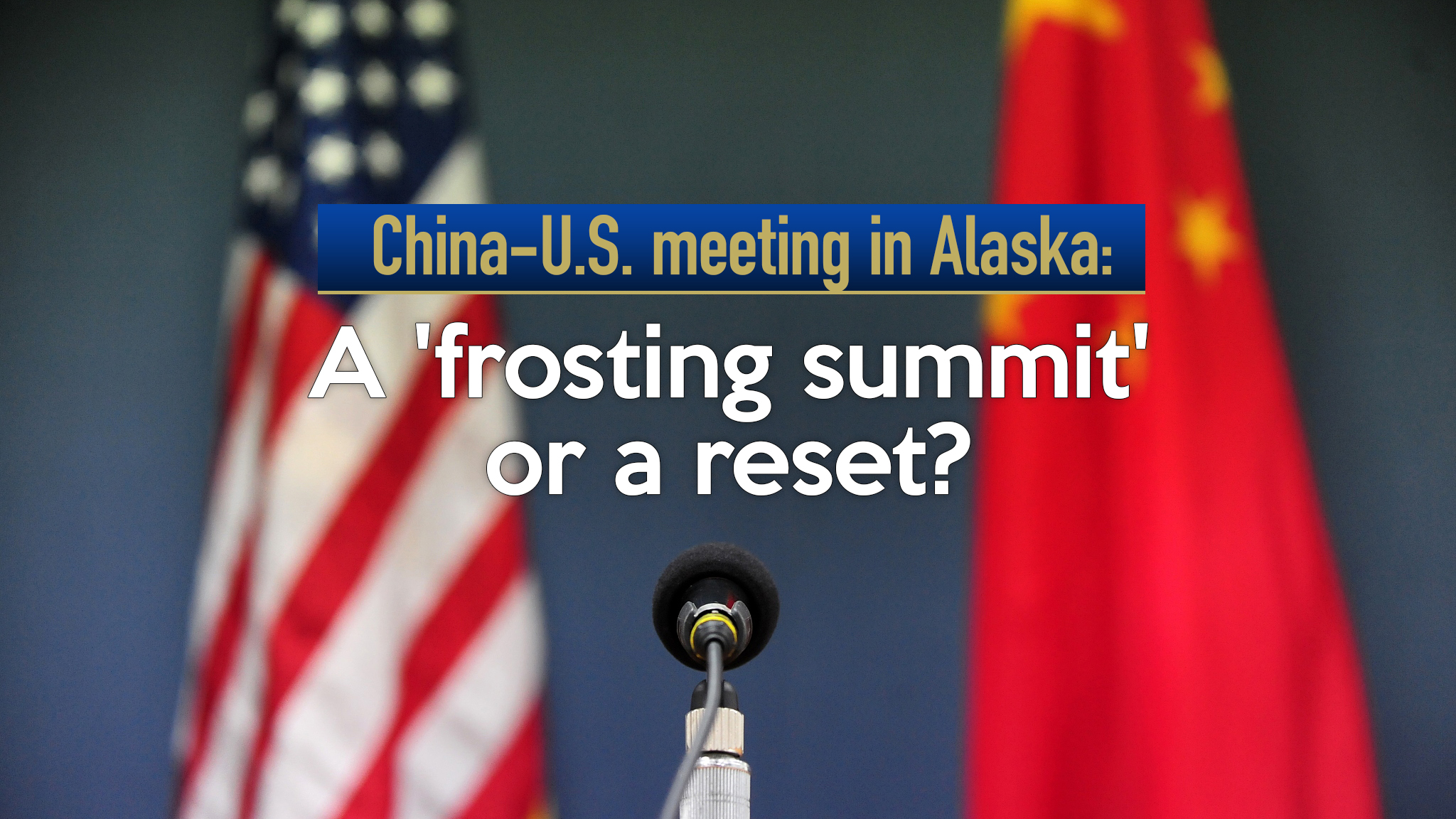 Editor's note: High-level officials from China and the U.S. are meeting in Alaska on March 18 and 19, the first face-to-face meeting under the Biden administration. While such a meetup is a positive signal after four years of deteriorating relationship for the two sides, observers worry it is tough to make any breakthrough in one meeting. Chan Heng Chee, ambassador-at-large with the Singapore Foreign Ministry, who also served as Singapore's ambassador to the United States, shares her view with CGTN. The transcript is edited for brevity and clarity. It reflects the author's views and not necessarily those of CGTN.

It is a good thing that such a meeting is being held on March 18, 19. It's a good thing because it's now been four years of a rancorous relationship. We saw a fast deteriorating relationship between the United States and China and certainly, the region is watching it, wondering what is going to happen, and with great concern, because the U.S.-China relationship really is the most important bilateral relationship in Asia and arguably for the world.

I think having this meeting is good. However, I do not expect a breakthrough to come with this meeting. Breakthroughs come after many meetings. Each time the United States or somebody has said, "let's go for a reset" – and don't forget that the United States said they would reset the relationship with Russia a couple of times. President Bush said it, Hillary Clinton said it. Nothing happened. I'm very cautious about the word "reset."

Now, they want to deal with China in a tough way, Republicans and Democrats. And although the Democrats, Biden's team wrote essays in Foreign Affairs and so on before they came into the administration, and it sounded like there was some room for maneuver, I see that room tightening, because Congress is very hostile. Republicans in Congress still share the Trump philosophy and Trump approach. I think the Democrats are concerned they'll be seen to be soft in China. You will find that there will not be much room for maneuver, particularly in these first six months, seven months, eight months.

I suspect what will happen depends on what both sides come up with. China goes to the meeting, the U.S. goes to the meeting. What are you both putting on the table, the two great powers? And in the meeting, do both sides feel that there is room and reason to carry forward? I think both would want to, but the terms must be right for both sides.
What is interesting is that, and I quote Kevin Rudd, who the Chinese audience knows. Kevin Rudd is president of the Asia Society. He said that perhaps there should be a framework for managed strategic competition between China and the U.S.

How do you manage that competition? And what does Rudd mean by managing the strategic competition? You put guardrails, you put boundaries. There are some things you don't touch, or you have to agree. He said, for instance, Taiwan. The U.S. should recognize and have a tacit understanding that you do not change the status of Taiwan, Shanghai Communiqué and all that. On the part of China, maybe you should withdraw a bit some of the maneuvers that have lately been going on. So, in other words, there's a bit of a step back from both sides. Those are the boundaries because Taiwan is a core issue for China.

And I would add, and I think China is also interested in this, and you may have said this, the economic recovery. Can everybody get together, United States and China, work for global economic recovery? That's primary, especially after the pandemic. And also financial stability, I think there's one area that both the United States and China will be deeply interested in, and it is sovereign debt, global debt. The poorer countries, developing countries are really in a bad shape because of the pandemic, it's always been hard to pay back debt for them. The United States is concerned because of the IMF and World Bank; they have a big share there. And China, under BRI you've lent a lot of money too. I think both sides are interested in what to do about the debt.