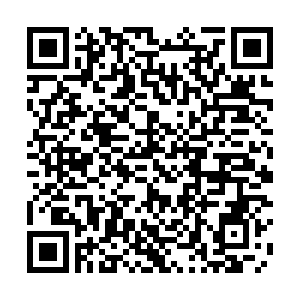 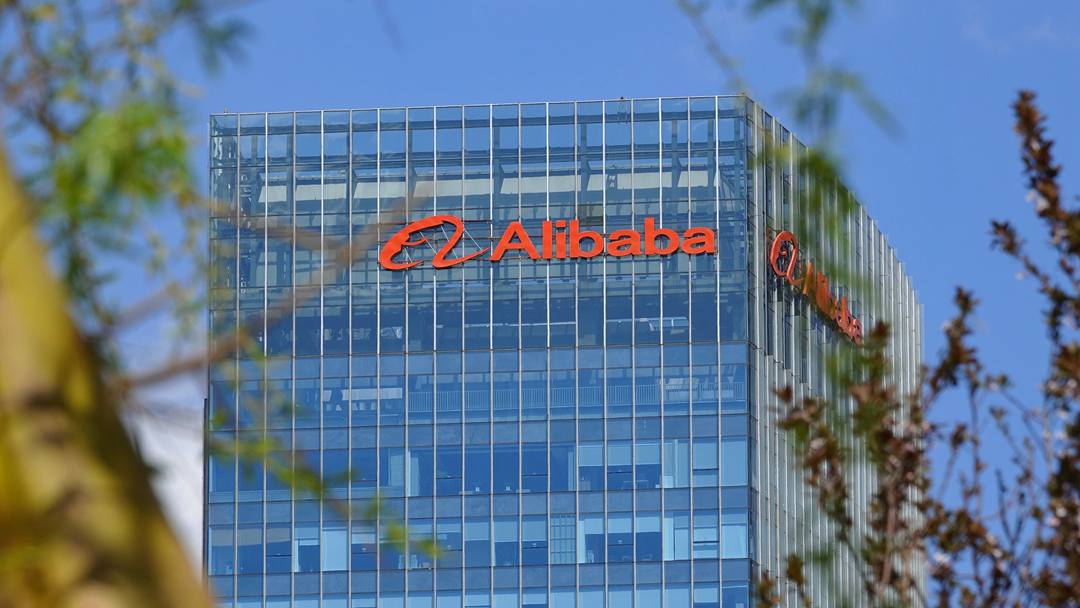 The move is aimed at strengthening security assessment of new internet technologies and applications related to deepfakes and audio social apps.

Deepfakes use artificial intelligence to create hyper-realistic but fake videos or audios where a person appears to say or do something they did not.

China has increased supervision on its internet giants in recent months, citing concerns over monopolistic behavior and potential infringement of consumer rights.

Regulators also told the companies to "conduct security assessments on their own" and submit reports to the government when they plan to add new functions or new information services that "appears with the attributes of public opinion or have the ability to mobilize society," the statement said.