Download
Kaifeng the former capital of a golden dynasty
CGTN 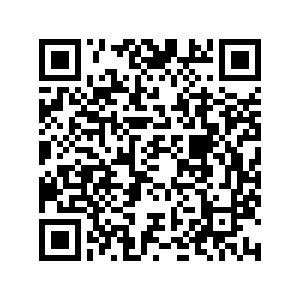 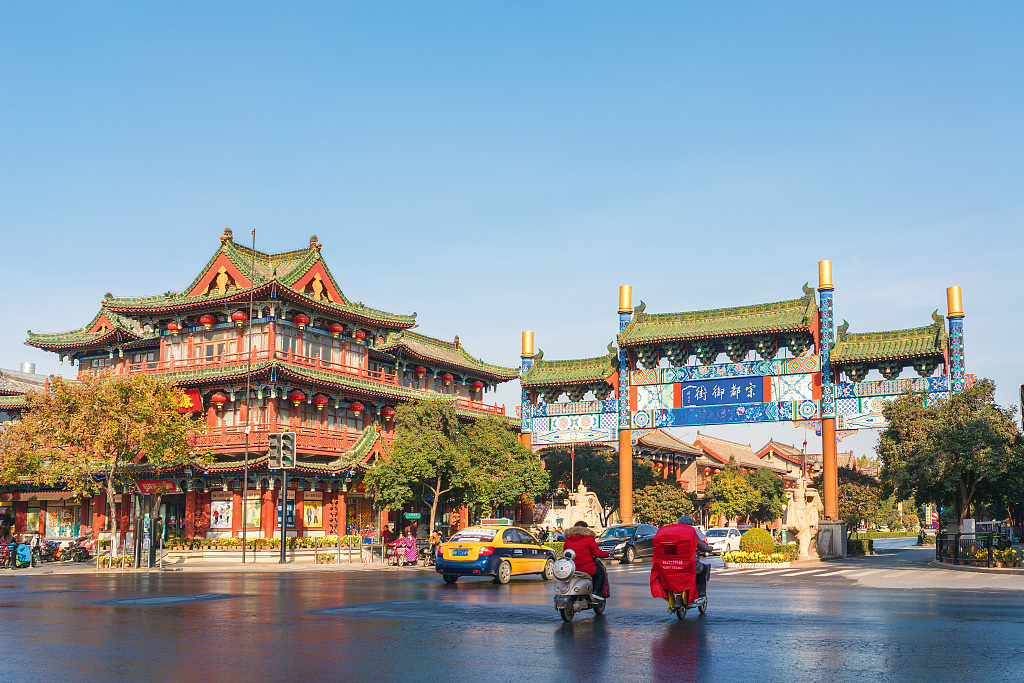 Today, we will unveil the charm of a time-honored Chinese city – Kaifeng. Located in central China's Henan Province, Kaifeng is a famous historic city with radiant culture. The city is best known for being the capital of China's Northern Song Dynasty (960–1127). 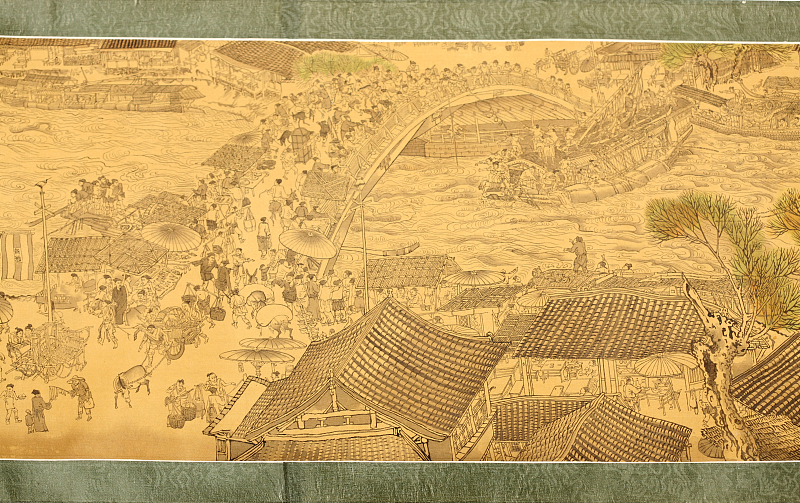 With a history of more than 4,000 years, Kaifeng boasts a record of having served as capital city eight times. Kaifeng is believed to be the most prosperous metropolis across the globe during the Northern Song Dynasty when China was already a major economy. The city's landscape and people's lives back then were delicately captured in a famous painting named "Along the River During the Qingming Festival," or "Qingming Shanghe Tu" in Chinese.

Being the capital city of the Northern Song Dynasty, Kaifeng served as the cradle of "Song Culture," which inherited cultural elements from previous dynasties and exerted far-reaching influence later. According to Chen Yinque, a famous Chinese historian and philosopher in the twentieth century, Chinese traditional culture peaked during the Song Dynasty (960-1279).

If you start from Beijing, it will take you about seven and a half hours to reach Kaifeng via the Beijing-Hong Kong and Macao Expressway. 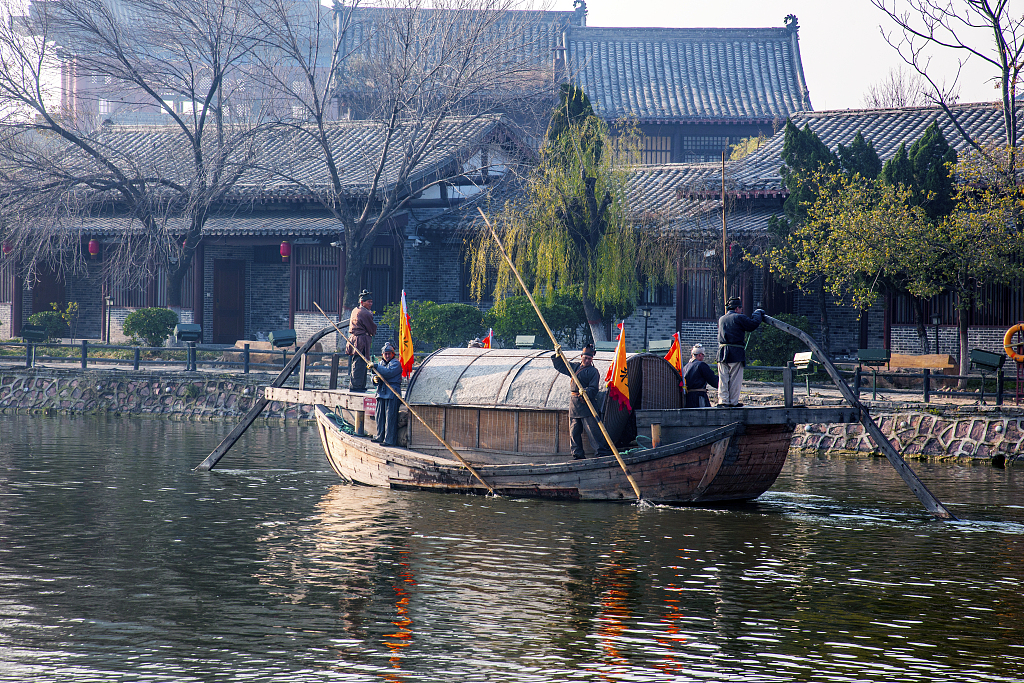 The Millennium City Park, also known as Qingming Riverside Landscape Garden, is a large theme park that was designed based on the famous painting "Along the River During the Qingming Festival." Take a walk in this park, and you will get to know what the city looked like 1,000 years ago. 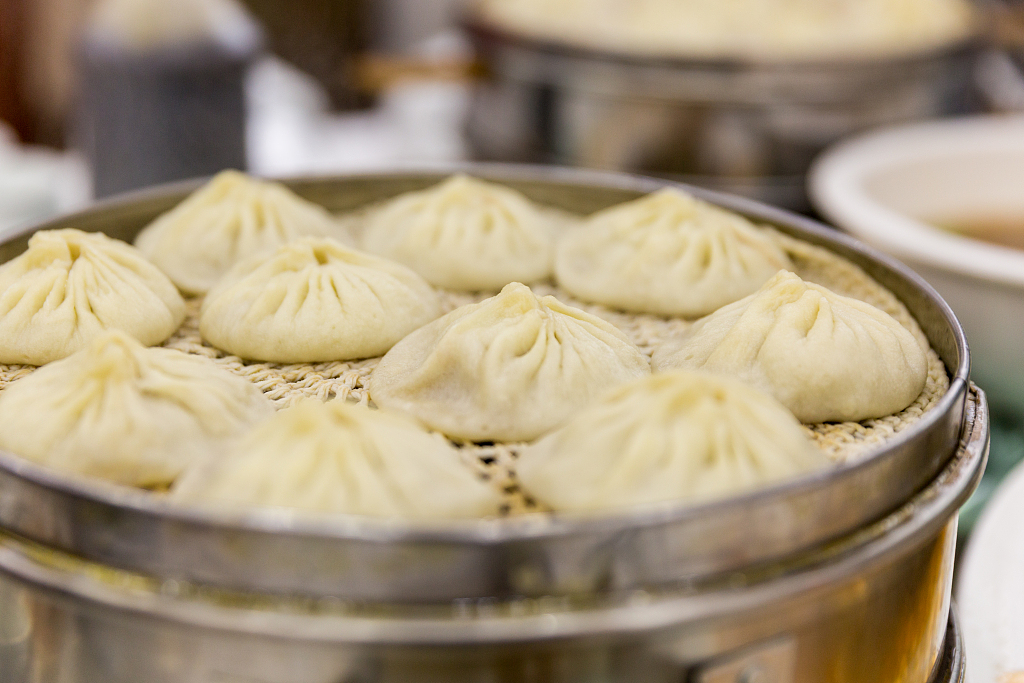 There are lots of delicious snacks in Kaifeng, for instance, steamed stuffed buns. The buns have different fillings, including vegetables and minced meat. You will find the buns very juicy because of the warm soup inside. 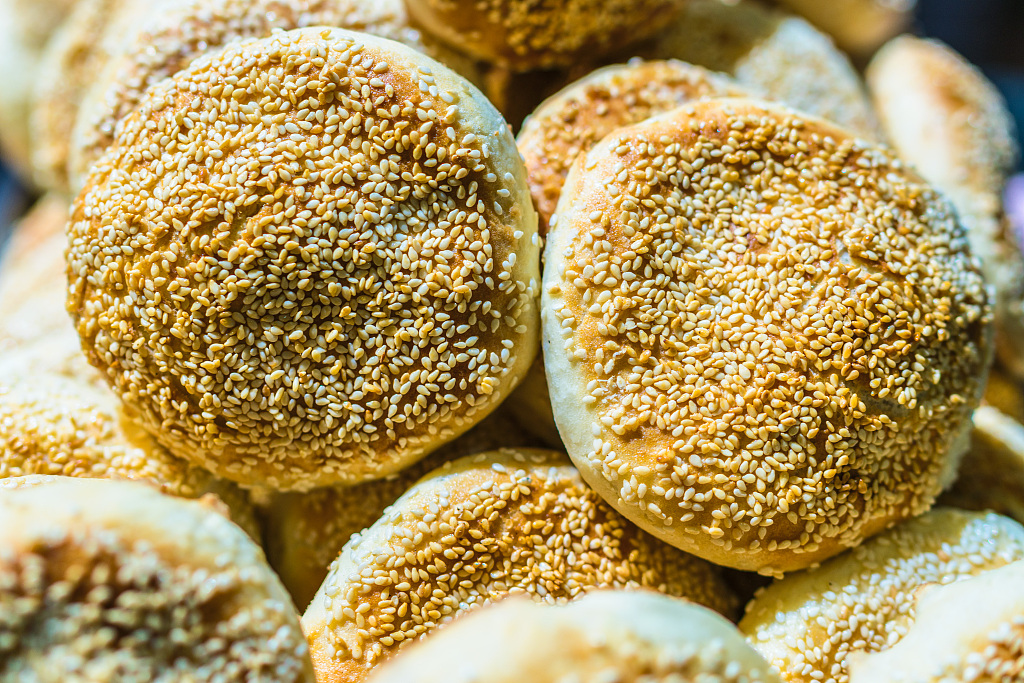 Another famous snack in Kaifeng is five-spice bread or Wuxiang shaobing in Chinese. This Chinese-style stuffed flatbread can be served with or without fillings.