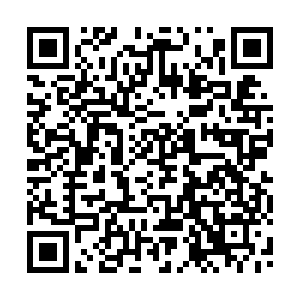 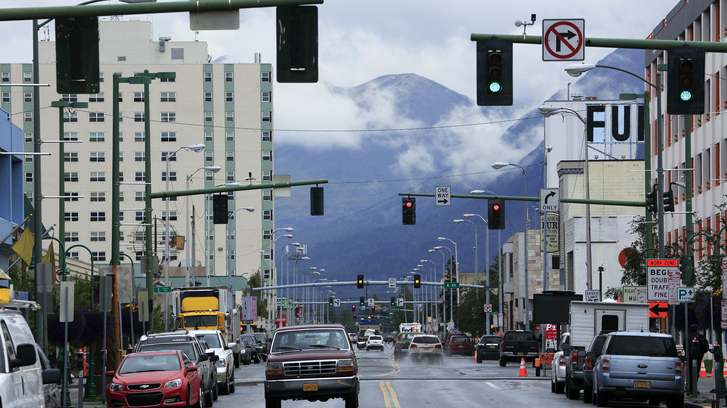 The U.S. and China's top diplomats are scheduled to meet in Anchorage, Alaska on March 18, the first time since President Joe Biden took office in January 20. They may discuss a range of critical issues at the current junction of "centennial change" suggested by Chinese President Xi Jinping or the "inflection point" of history in U.S. President Biden's words. This meeting will take place after severe damages were done by the former President Donald Trump's moves.

Issues to be discussed at this meeting are likely to be wide-ranging, consisting of not only the ones endemic to the two countries singularly or jointly, but also regional issues, particularly with reference to the Asia-Pacific region, and issues of global significance.

To be more specific, while there might be a difference in prioritization by the U.S. and China, the list of issues to be discussed are likely to have been informed by various research reports on U.S.-China relations and advisories, such as a research report titled "Finding Firmer Ground" produced by The Carter Center with support from the Grandview Institution, an independent think tank from China. 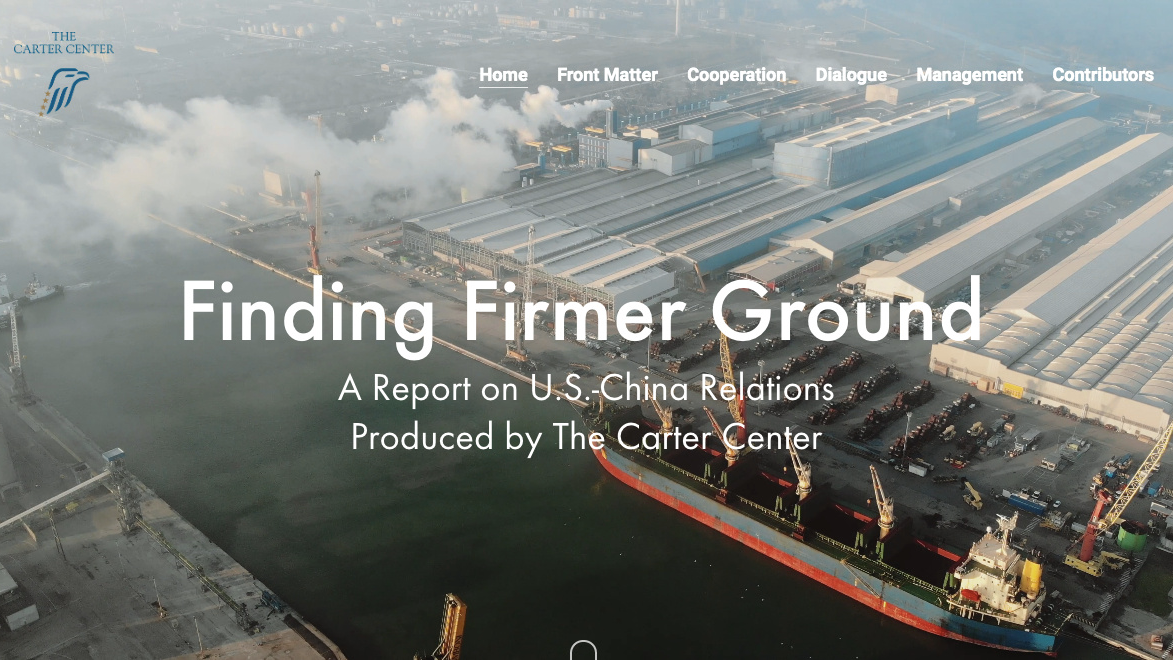 A research report on China-U.S. relations produced by The Carter Center. /Screenshot via the website of us-china.report

A research report on China-U.S. relations produced by The Carter Center. /Screenshot via the website of us-china.report

The 50 issues put together by two separate lists by the U.S. and China sides are thought to have been posing huge challenges to not only the peace and stability of the U.S.-China relations, but also the risk of damping security and prosperity of both Asia and the community of mankind.

As a pleasant surprise, the issues included in these two separate lists have about 80 percent consistency. This high-degree consensus between the U.S. and China about what issues to discuss under which category at this meeting itself implicates a lucky start of this first meeting to pave the way to materialize both President Xi's vision for a new type of big-country relations and President Biden's vision for practical and results-driven diplomacy.

These issues are divided into three broad categories: areas of cooperation such as a joint fight against COVID-19, climate change and sustainable development; issues for dialogue such as global governance, tech decoupling and consular relations; and issues deserving management such as Taiwan, South China Sea and Hong Kong Special Administrative Region, so that they would not get out of control and ignite a military confrontation.

While it is not practical to expect the solutions to all 50 issues and beyond at this Anchorage meeting, it at least will probably significantly enhance mutual understanding of each side's concerns, such as bottom lines and red lines, issue salience and priorities, explore a possibly shared strategy, and even possibly pave the way for the first leaders' summit in the near future.

While both the Chinese and the American diplomats will join the meeting from "the position of confidence and strength," mutual respect, mutual empathy, open-mindedness and a sense of humor are all necessary ingredients for this would-be trail-blazing meeting in history.

I see that one of my friends Bill Bishop, the founder of U.S.-China news digest Sinocism, is conducting a survey on his Twitter account: When the top Chinese diplomats visit Anchorage, what would be recommended to serve the Chinese guests with? Seafood, game animal meat or Alaska's green and purple aurora?  My answer is to serve them all at once!

Hopefully, with their creative imagination in solving the problems with the start of the Anchorage meeting, the future of the U.S.-China relations would be as beautiful as Alaskan skies of green and purple aurora colors.