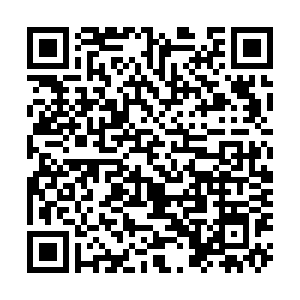 With the coming of spring, flowers have begun to bloom at Shaanxi Xi'an Botanical Garden in Xi'an City, northwest China's Shaanxi Province. Of all the flowers, the Primula filchnerae Knuth is the most dazzling, attracting many tourists to come to see it.

Blooming from February to April, the Primula filchnerae Knuth features ovate leaves with purple corollas at first and then pink when in bloom. It is an endangered species endemic to China and a key protected plant in Shaanxi Province.

The Primula filchnerae Knuth was first discovered in 1904 in the southern Qinling Mountains of Shaanxi Province, but it soon disappeared for more than 100 years. It was once considered to be extinct by the Flora of China and China Species Red List. 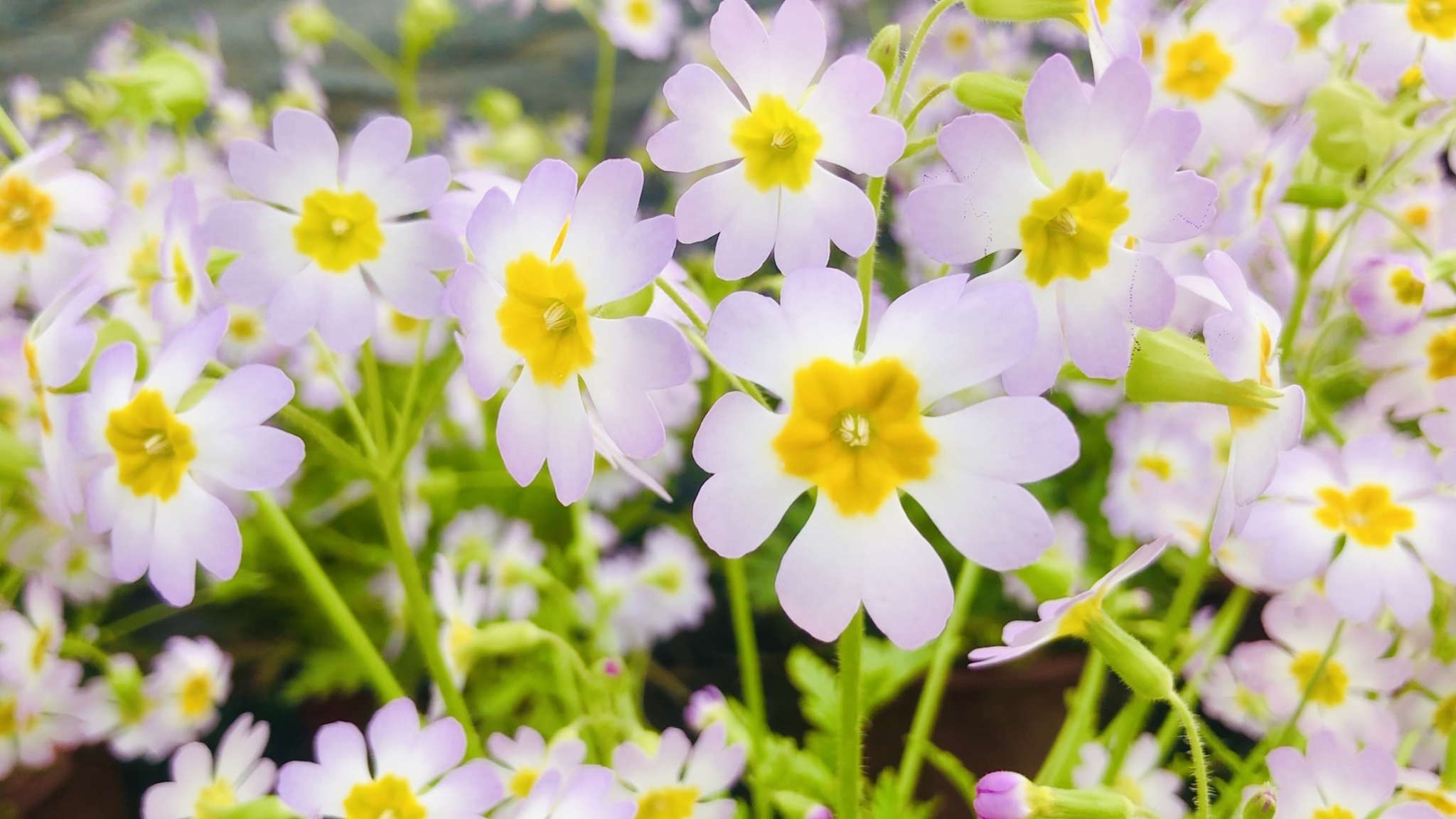 However, its reappearance in 2015 in the Qinling Mountains caused a sensation in the botanical community. 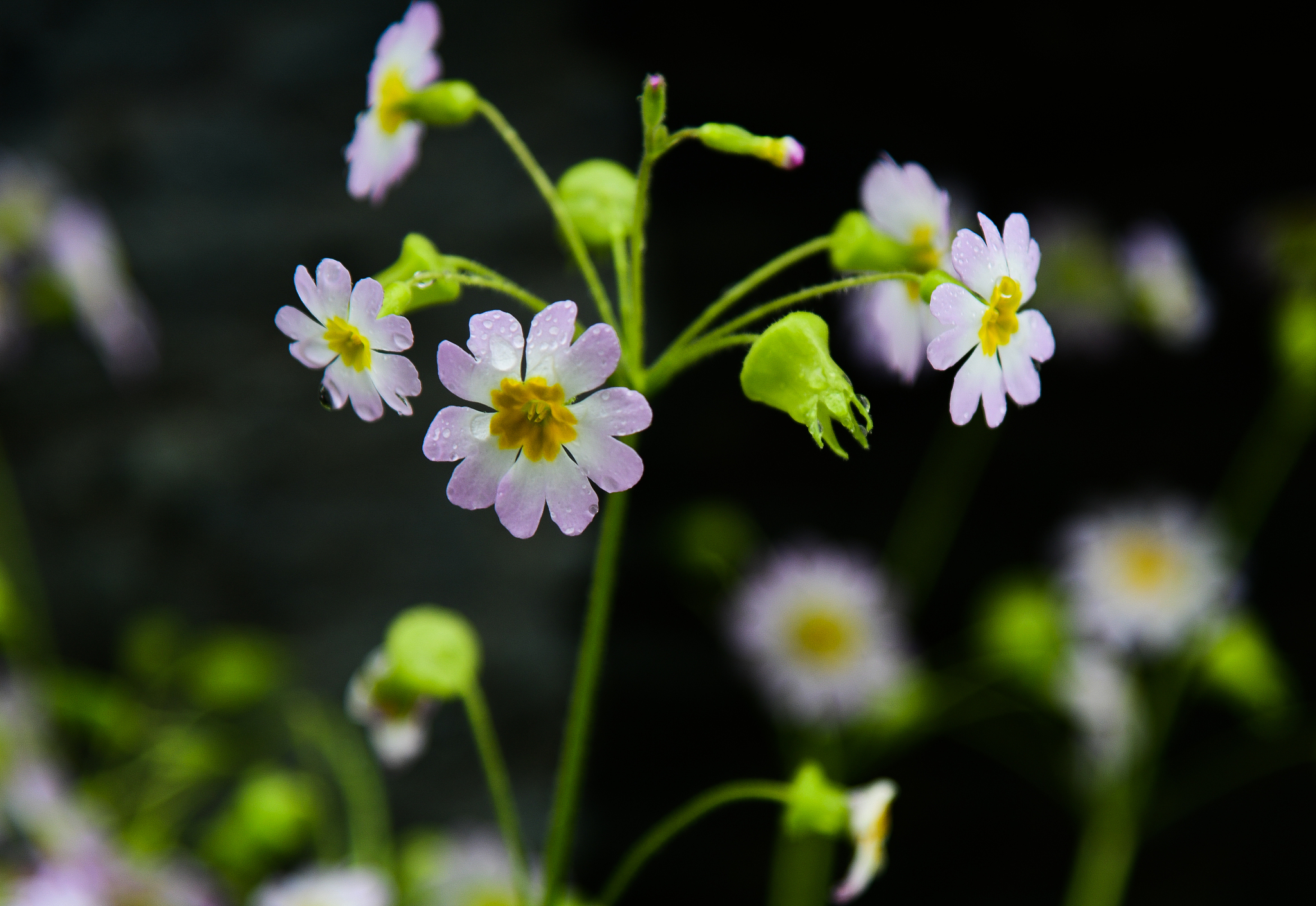 To prevent the extinction of this species, Zhang Ying, a senior researcher, and his team at Shaanxi Xi'an Botanical Garden investigated the wild distribution and growth status of the species in 2017. Sowing experiments were carried out in the same year and more than 300 seedlings were successfully obtained in 2018, according to Shaanxi Daily. Thousands of Primula filchnerae Knuth have been bred since.

This year, the botanical garden has bred more than 4,000 flowers of this species, bringing a renewed look to spring.