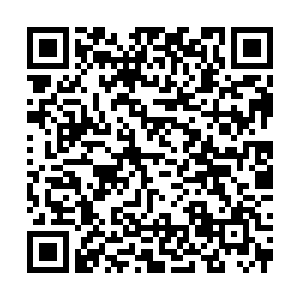 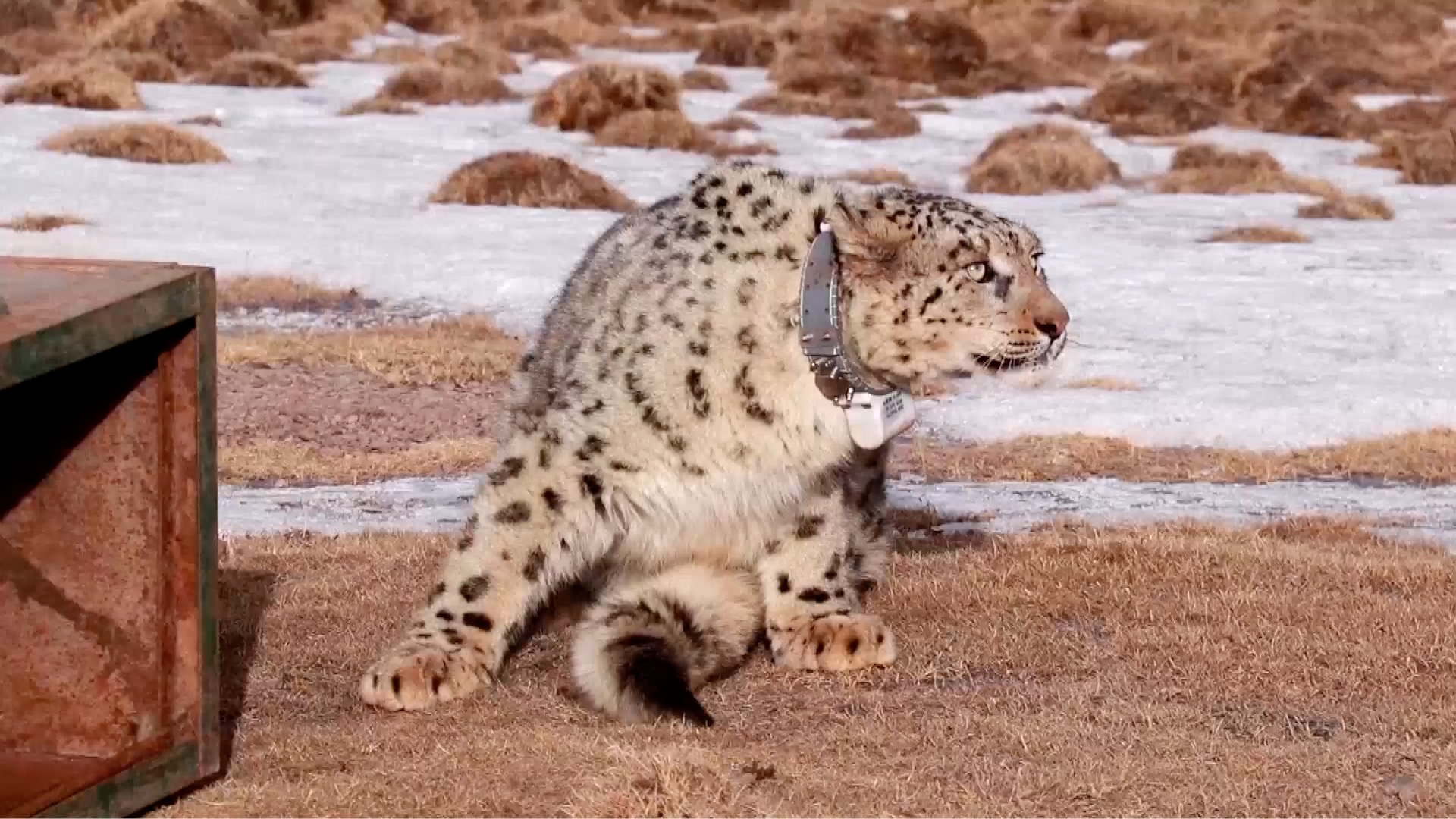 A snow leopard was released back into the wild with a satellite collar after recovering from wounds in northwest China's Qinghai Province.

The animal's head was scratched by glass windows that were shattered when it strayed into a farmer's house on March 11. It was otherwise unharmed.

The Qinghai Wildlife Rescue and Conservation Center rescued the big cat and released it after tests and treatment.  The park's provincial administration and the Wildlife Research Institute of Beijing Forestry University fitted the snow leopard with a satellite collar which will collect information such as the survival status of the animal after its release.