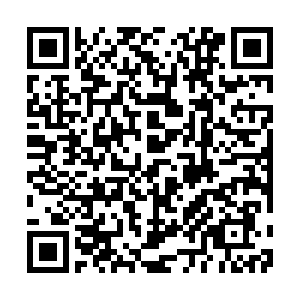 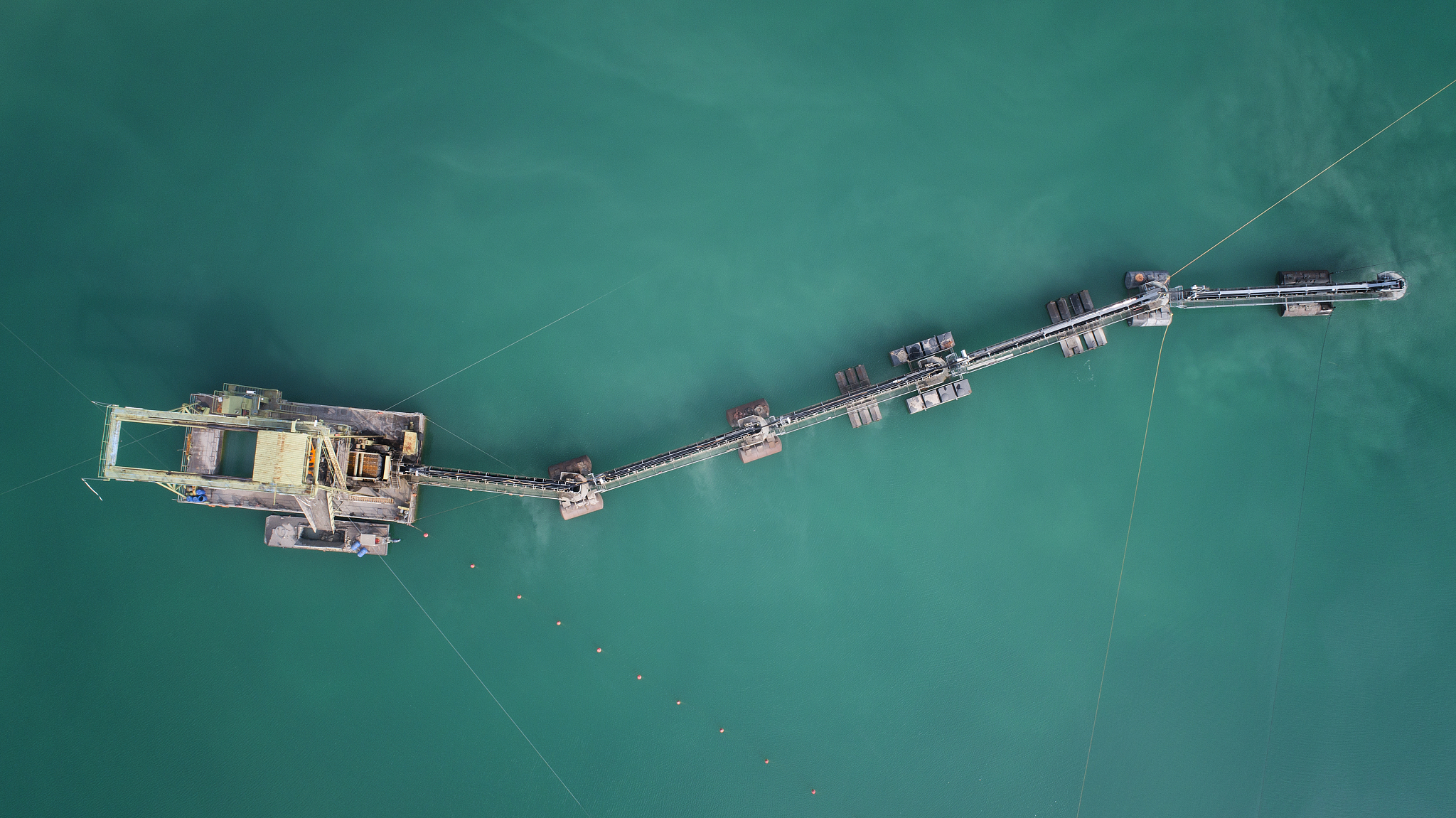 A dredging station in Germany. /VCG

A dredging station in Germany. /VCG

Sea bed bottom trawling produces as much as 1 billion tonnes of carbon annually, equivalent to all emissions from aviation, according to new research published on Wednesday that called for greater oceanic protection.

The ocean floor contains twice as much carbon as all of Earth's soil, which is disturbed and emitted when fishing boats dredge their nets along it.

Authors of the study said that protecting specific areas where bottom trawling is prolific could save emissions and help support global fish stocks.

Ocean biodiversity is in precipitous decline due to overfishing, pollution and climate change. Yet only 7 percent of oceans are under any form of protection.

The study, published in the journal Nature, analyzed maps of sea floor carbon stocks along with satellite data of bottom trawling to estimate how much carbon is emitted from the practice each year.

They found that the amount of carbon released was equivalent to more than one gigatonne of carbon dioxide (CO2) emissions.

That is more than the emissions of any country apart from China, the U.S., India, Russia and Japan, the authors said. 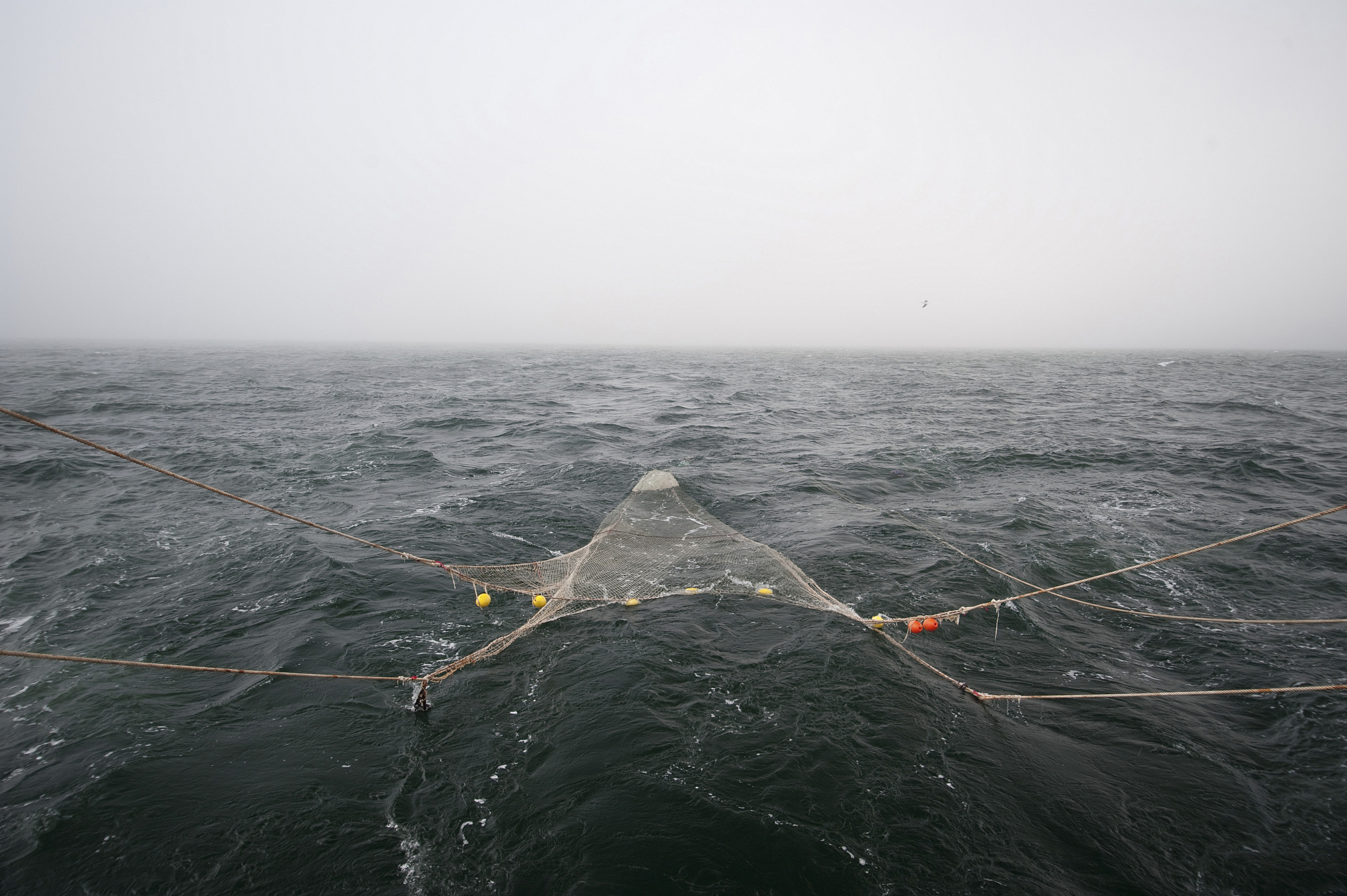 But, by prioritizing protected areas for parts of the sea that are owned by countries, they said that protecting just 3.6 percent of the ocean could help eliminate the carbon emission risk from dredging by 90 percent.

"The ocean floor is the world's largest carbon storehouse. If we're to succeed in stopping global warming, we must leave the carbon-rich seabed undisturbed," said co-author Trisha Atwood of Utah State University.

"Yet every day, we are trawling the seafloor, depleting its biodiversity and mobilizing millennia-old carbon and thus exacerbating climate change."

If countries worked together to protect 45 percent of the ocean, it would bestow a 71 percent benefit in terms of biodiversity preservation, the study said.

Since much of the most biodiverse ocean currently sits within countries' Exclusive Economic Zones (EEZ), the authors argued that international cooperation was needed to protect sea life.

"Perhaps the most impressive and encouraging result is the enormous gain we can obtain for biodiversity conservation – if we carefully choose the location of strictly protected marine areas," said David Mouillot, co-author and a professor at the University of Montpellier.

In addition, the study found that strategically banning fishing from specific areas could increase global fish yields by as much as 8 million tonnes compared to business as usual.

"The ocean covers 70 percent of the earth – yet, until now, its importance for solving the challenges of our time has been overlooked," he said.

"If we want to solve the three most pressing challenges of our century – biodiversity loss, climate change and food shortages – we must protect our oceans."