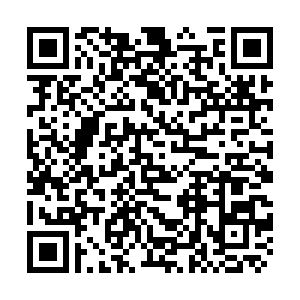 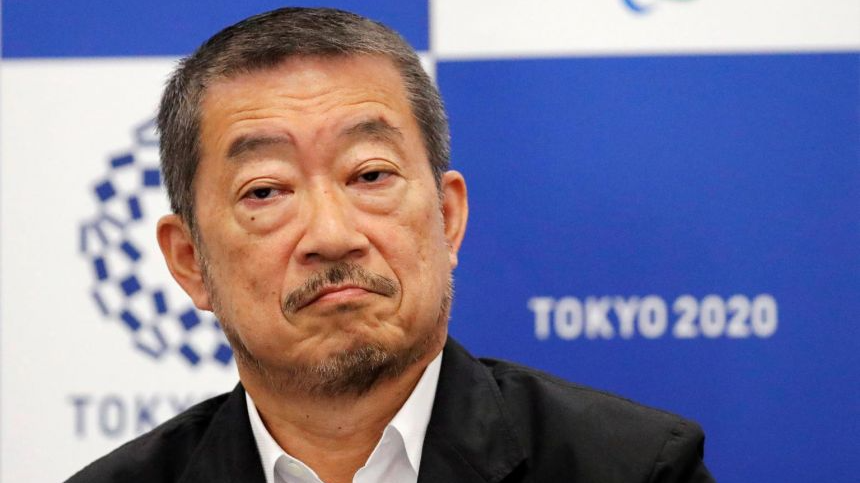 Hiroshi Sasaki, the head creative director for the opening and closing ceremonies at this year's Tokyo Olympics and Paralympics, has stepped down after making a derogatory comment about a woman, Kyodo News reported on Thursday.

Kyodo said Sasaki made the remark about Japanese entertainer Naomi Watanabe, allegedly telling a planning group that the 33-year-old could play a role as an "Olympig" in the opening ceremony.

The claims were reported by Shukan Bunshun, a Japanese weekly news magazine.

"There was a very inappropriate expression in my ideas and remarks," Sasaki, 66, was quoted as saying. "I sincerely apologize to her and people who have felt discomfort with such content."

The organizing committee did not immediately respond to a request for comment.

Sasaki had been named the head of the creative team in December as Olympic organizers looked to revamp plans for simplified ceremonies after the Tokyo Games were pushed back a year due to the COVID-19 pandemic.

Yoshiro Mori, the former Japanese prime minister, stepped down from his role as president of the Tokyo 2020 organizing committee last month after causing a furor with sexist remarks when he said women talk too much.