Download
What is essential to Sino-US ties in the Biden era?
Global Thinkers 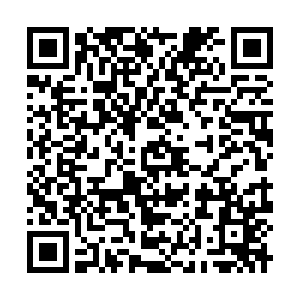 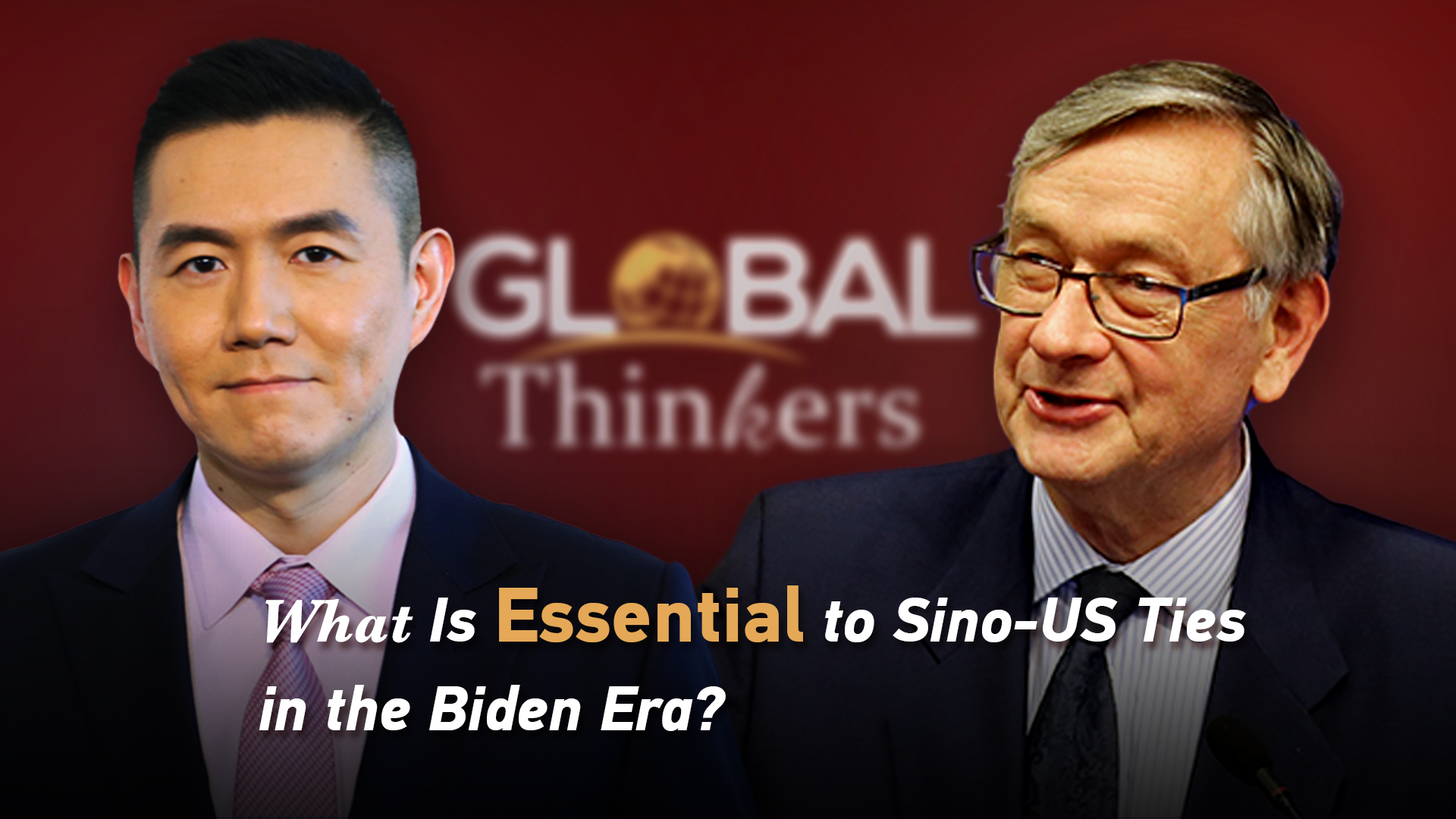 Editor's note: Danilo Türk, former president of Slovenia, president of the World Leadership Alliance - Club de Madrid, and a non-resident senior fellow at Chongyang Institute for Financial Studies, Renmin University of China (RDCY), shares his thoughts with CGTN anchor Wang Guan on China-U.S. ties in the Biden era. Danilo Türk believes that Sino-US ties need calm to prosper, and U.S.-led alliances shouldn't threaten world security.Opinions expressed in this video are his, and not necessarily those of CGTN.

Wang Guan: President Turk, I'd like to get your sense on the future of China-US relations, one of perhaps the most consequential relationships of our times. With Joe Biden sworn in as the new president, where do you think the relations between the two countries are headed?

Now, there are important players in the world who can help. I would believe that in the European Union, there will be many voices who would be pleading for calm. We have to calm down the debate. We have to calm the relations to a point in which we can figure out where our interests overlap. And I'm talking from the European Union's perspective about both the transatlantic relationship between Europe and the United States and about Europe and China. We have to see how these calming voices can be brought into the picture.

Similarly, I think that countries like Japan and other countries would be interested in having calm in their management of basic relations in security, economic cooperation, and in other fields, with both the United States and China. They don't want to have confrontation. They want to have a peaceful, calm progression. In order to have that, we need introduction of calm and, that calm has to come from various corners in the world.

Wang Guan: Right, but there are potential areas of confrontation. For example, many noted that, President Xi in his Davos address, said China rejects the notion of countries evolving into small circles. That is perhaps the Chinese political jargon of saying Western-style military alliances. But in Joe Biden's view, he said many times over that, restoring American greatness leadership by strengthening its alliances is important. Do you see a clash of ideas over there? And what would that mean for future US-China relations?

Türk: Yeah, this is a very sensitive aspect of not only the relations between the United States and China, but also the global approach to security and cooperation. Now, my take on this question will be this. We understand the tradition of American foreign policy to look for like-minded countries, for smaller groups that work with the United States. And that should be all right as long as this is within the framework of universally, generally agreed norms. I mean a country which is not attacked does not have a reason to mobilize defense alliance. And we have to simply proceed from this very fact. It was quite normal that at the time of the terrorist attack of the United States in 2001, the self-defense logic was so important.

But now we are 20 years later, and we have to look at the world security situation soberly and calmly and not exaggerate in our assessments. So therefore, I think the whole question of like-mindedness and alliances have to be given a very realistic assessment. What is really the need for alliances to do? What are they for? And they should not be allowed to develop into some kind of a problem of security, or to deepen the problems of security because of the intensity of the alliance rhetoric.