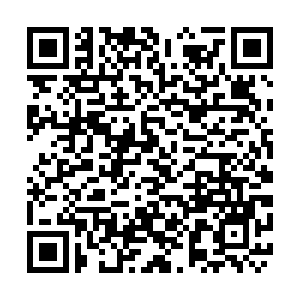 Asian share markets eased on Friday as a spike in global bond yields soured sentiment toward richly priced tech stocks, while a stampede out of crowded positions in crude oil caused the sharpest setback in months.

The retreat wiped out four weeks of gains in a single session and might mark the end of a five-month bull run.

Equities were also choppy as a pullback on Wall Street knocked Japan's Nikkei down 0.7 percent and South Korea 1 percent. MSCI's broadest index of Asia-Pacific shares outside Japan followed with a fall of 0.5 percent.

Markets are now braced for the outcome of a Bank of Japan policy meeting where it is widely expected to loosen its control of bond yields and trim buying of ETFs, tweaks aimed at making the stimulus package more sustainable.

Investors are still reflecting on the U.S. Federal Reserve's pledge to keep rates near zero out to 2024 even as it lifted forecasts for economic growth and inflation. 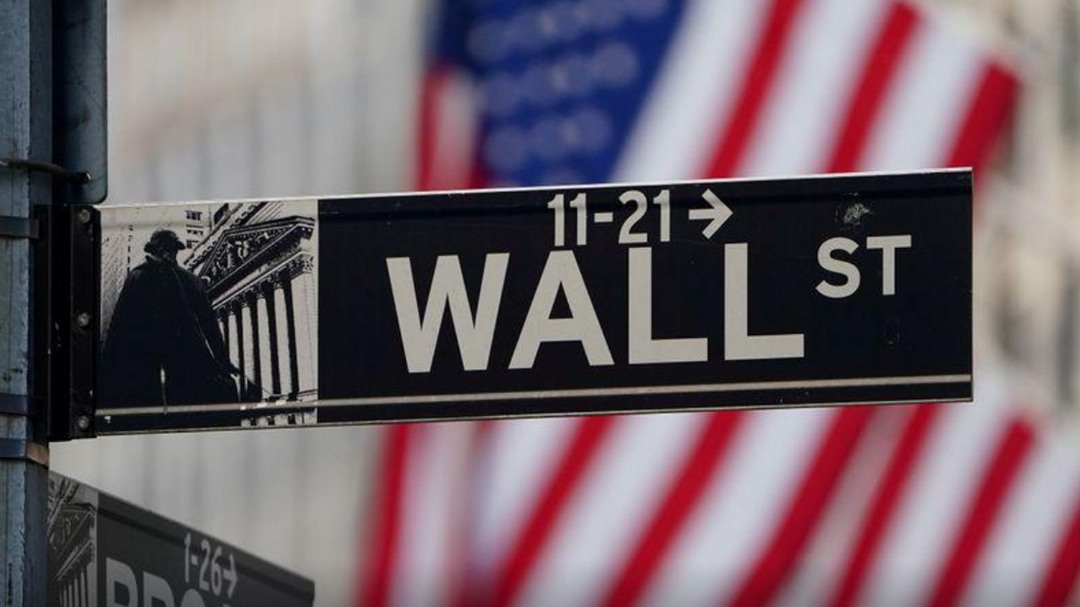 Fed Chair Jerome Powell seems likely to drive home the dovish message next week with no less than three appearances lined up.

"The message for bonds is more mixed: while the anchoring of the short end is a positive, market participants may come to worry that the forecast rise in inflation might not be temporary and that the Fed risks 'overcooking it'."

Yields on U.S. 10-year notes spiked to the highest since early 2020 at 1.754 percent and were last at 1.72 percent. If sustained, this would be the seventh straight week of increases worth a huge 64 basis points in total.

The drastic bearish steepening of the yield curve reflects the risk the Fed is serious about keeping short-term rates low until inflation accelerates, so requiring longer-term bonds to offer fatter returns to compensate.

The latest BofA survey of investors showed that rising inflation and the bond "taper tantrum" had replaced COVID-19 as their number one risk.

The jump in Treasury yields provided some support to the U.S. dollar, though analysts fret that faster U.S. economic growth will also widen the current account deficit to levels that will ultimately drag on the currency.

The rise in yields has weighed on gold, which offers no fixed return, and left it flat at $1,732 an ounce.