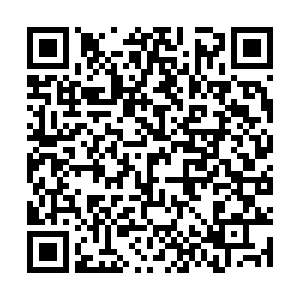 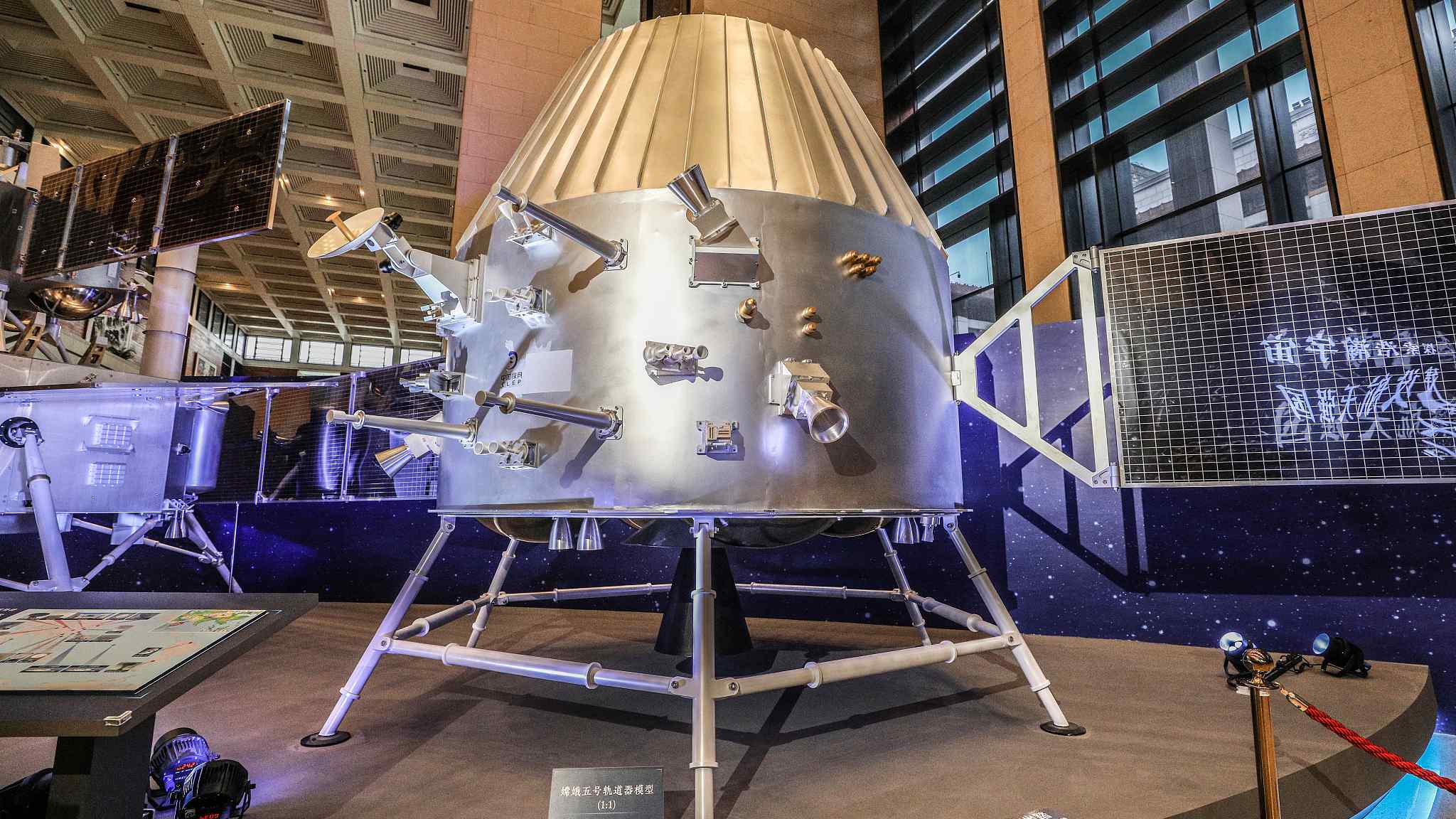 The orbiter of China's Chang'e-5 lunar probe has successfully entered the halo orbit around the sun-Earth Lagrangian point 1 (L1), becoming the country's first spacecraft in the orbit.

It was captured by the orbit at 1:29 p.m., March 15 under precise control of the ground crew from Beijing Aerospace Control Center (BACC).

The orbiter, in a normal working condition, is now 936,700 kilometers away from Earth. It will remain running in the orbit, with a cycle taking about six months.

The L1 point lies between the sun and Earth, and is about 1.5 million kilometers from the latter. At this point, the force of gravity is roughly equal in all directions, so it's easier for spacecraft to maintain a relatively stable operating state with less fuel required.

It is also the best location to place a solar observatory, as it will not be blocked by the Earth or moon and can continuously observe the sun or the sunward side of Earth.

The orbiter, separated from the returner on December 17, 2020, entered the long-term management stage on December 21. It carried out two orbital maneuvers and two midway corrections under the BACC team's close monitoring and precise operation before reaching the L1 point.

The team will carry out routine management and further tests of the orbiter to provide technical support for the follow-up deep space exploration missions, said Wang Sai, deputy chief designer of BACC.

Other spacecraft – the Chang'e-3 lander, the Chang'e-4 lunar probe and relay satellite and the Tianwen-1 Mars probe – under daily management by the team, are all in good condition and operating normally.