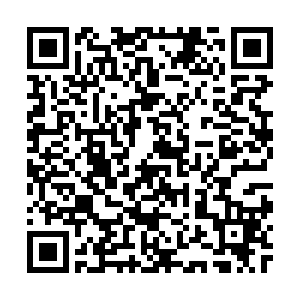 The Chinese delegation to the High-level Strategic Dialogue with the United States said on Friday it arrived in Anchorage, Alaska with its mind set on strategic dialogue, but the U.S. side's opening speeches overran their scheduled time.

The U.S. side made unreasonable accusations, which was not in line with diplomatic protocol, therefore China made a stern response, the delegation, led by senior Chinese diplomats Yang Jiechi and Wang Yi, added.

Chinese Foreign Ministry spokesperson Zhao Lijian echoed the Chinese delegation's comments on Friday, saying that the U.S. side's behavior did not show hospitality and was not in line with diplomatic protocol.

When asked about the "fiery and heated discussions," Zhao told reporters that it was the U.S. who provoked a dispute first, and the dramatic scene during opening remarks was not what the Chinese side intended.

"The 'main course' will be served after the opening remarks," Zhao said.

This dialogue is of great significance to the development of China-U.S. relations in the coming period, he said. The people of the two countries and the international community are hoping for positive results from this dialogue.

China hopes the U.S. side meets China halfway to focus on cooperation and manage differences, and thus promote the sound and steady development of China-U.S. relations, the spokesperson said.