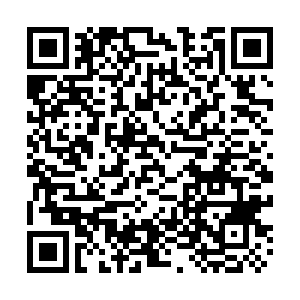 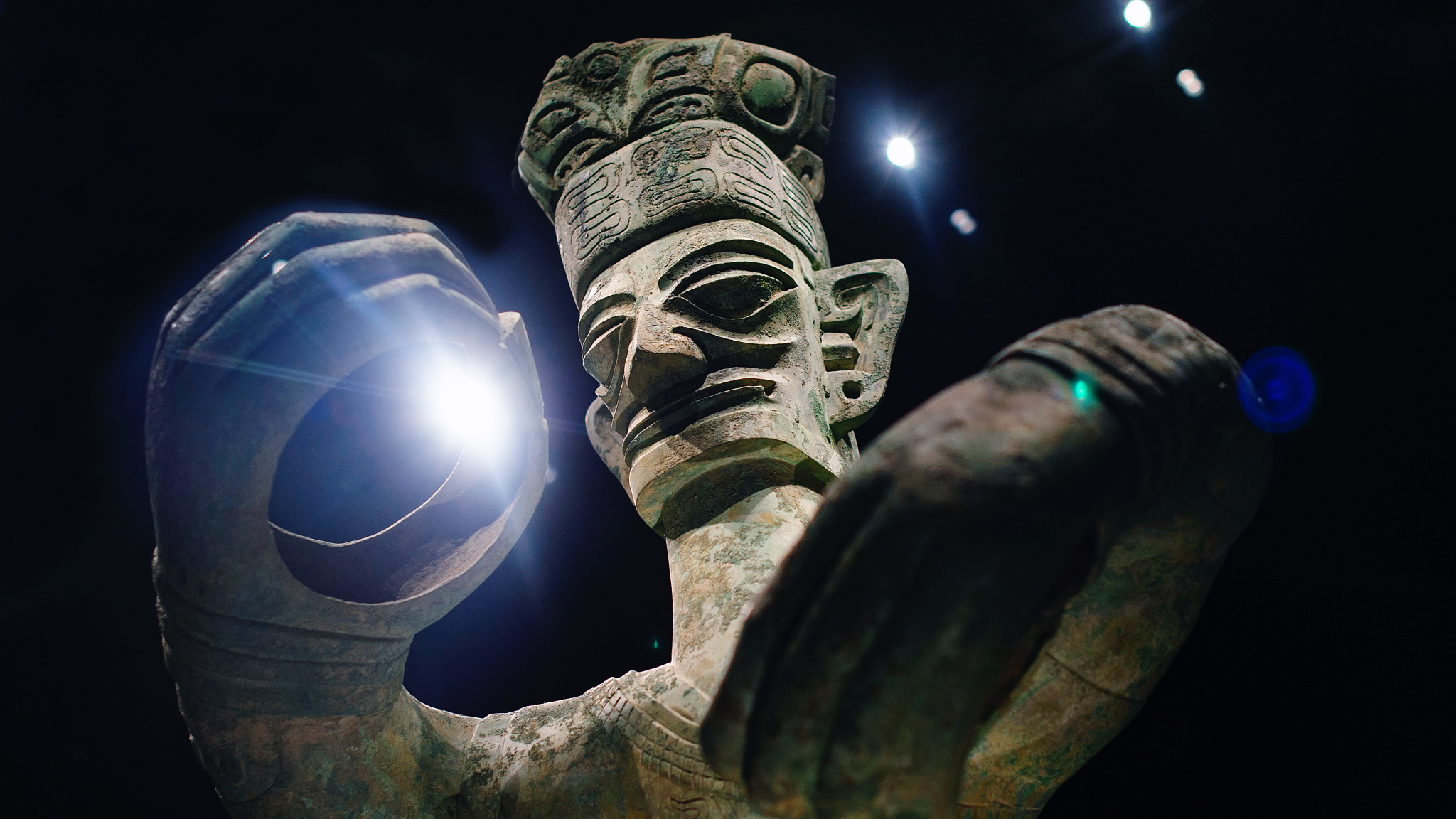 Situated in the city of Guanghan, southwest China's Sichuan Province, the Sanxingdui ruins site is considered one of the most significant ancient remains found in the 20th century.

From October 2019 to August 2020, archaeologists found six new sacrificial pits in the site. From last September, the Sichuan Provincial Cultural Relics and Archeology Research Institute has joined hands with multiple national organizations and officially initiated the archaeological excavations. Major progress and new discoveries are about to be uncovered during Saturday's conference.

Earlier in 1986, two sacrificial pits filled with more than 1,000 national treasures, including gold masks, bronze ware and jade tablets, were discovered, stunning the world with the ancient Shu civilization buried underground for 3,000 years.

Some archaeologists predict the newly unearthed artifacts from six pits might bring some new insights.

Sanxingdui relics: What is the secret of the bronze heavenly tree?