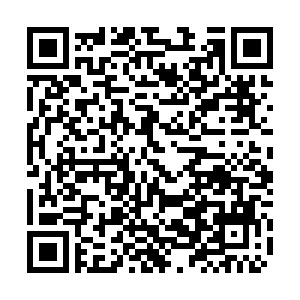 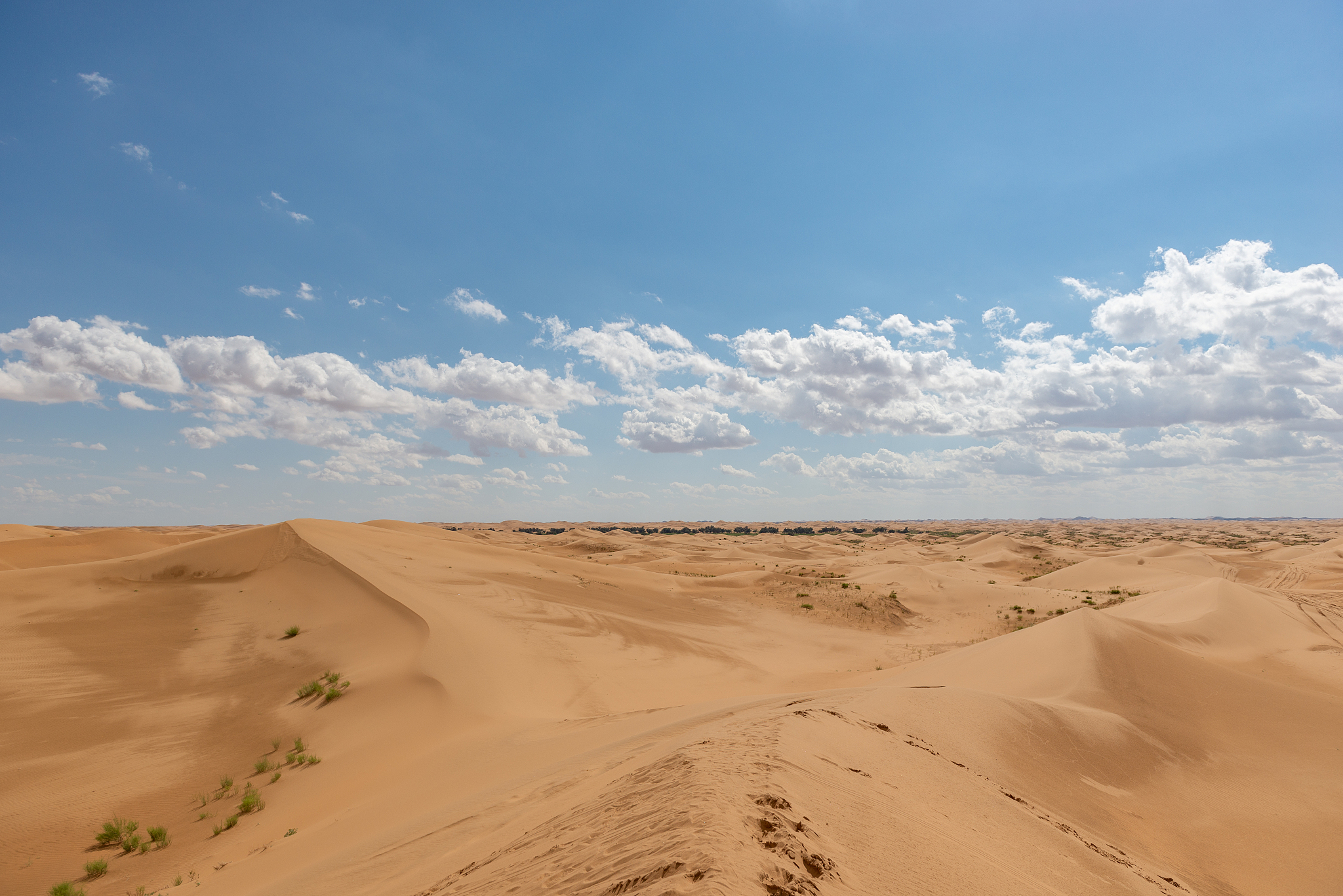 Chinese researchers have recently revealed the responses of desert ecosystems to climate change through a long-term study on warming and increased drought in desert regions.

The study revealed the long-term effects of warming and drought on key biotic components of desert ecosystems, said Li Xinrong, researcher of the Northwest Institute of Eco-environment and Resources (NIEER) under the Chinese Academy of Sciences (CAS).

Compared with other terrestrial ecosystems, desert ecosystems are low in biological productivity and biodiversity. Thus, the impact of sustained climate change on such regions has not received due attention.

In fact, deserts are the main ecosystems supported by dryland areas, which cover more than 41 percent of the world's land area. Changes in deserts concern the ecological health and sustainable development of dryland areas, Li said. 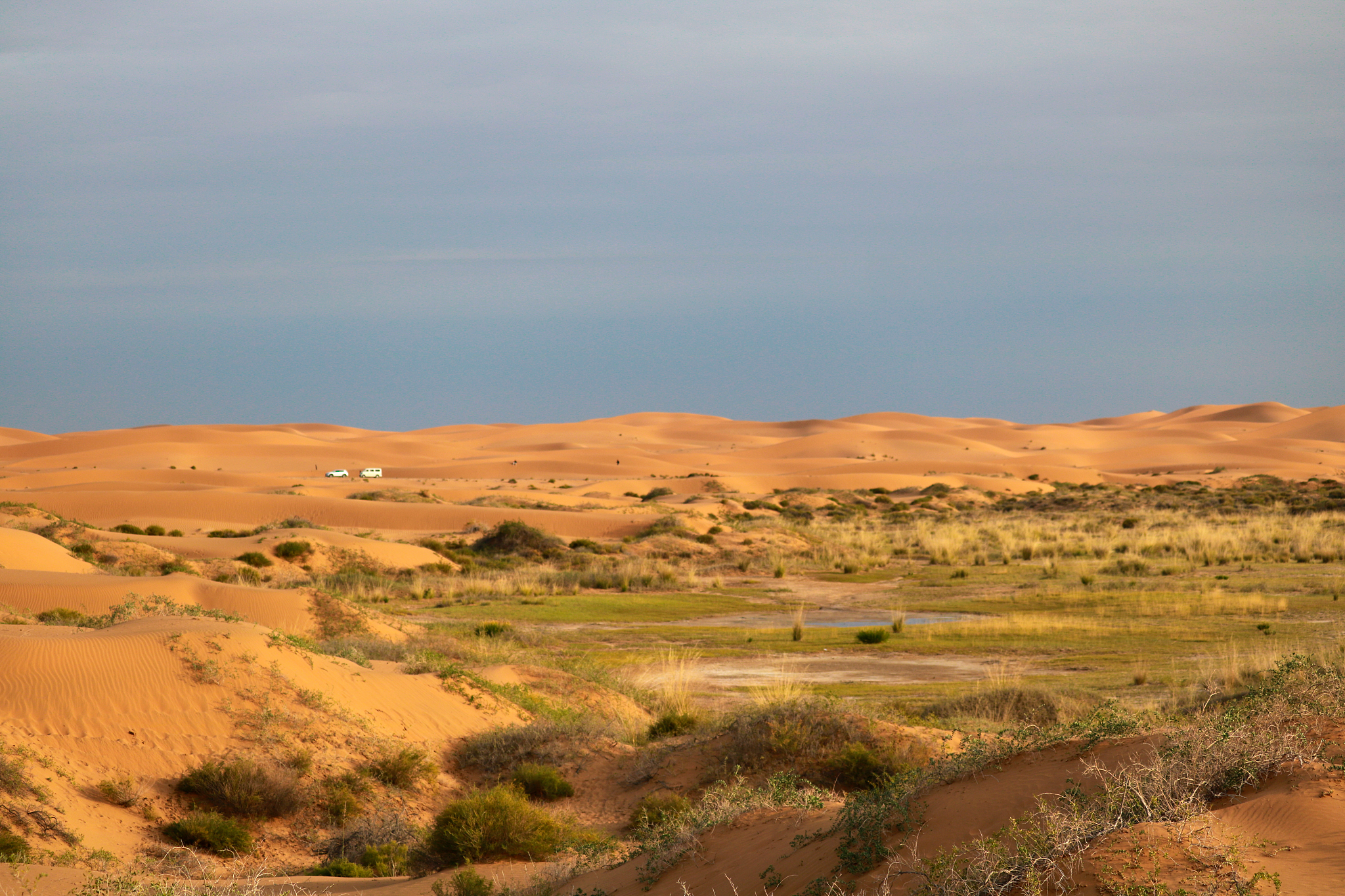 Over a period of 12 years, the NIEER researchers conducted a manipulative experiment in the Tengger Desert, northwest China.

They evaluated how both mosses and lichens in biocrust communities responded to the changes in temperature and precipitation.

The researchers found that the responses of dominant species in biocrust communities to warming are variable, and warming significantly reduces the carbon uptake of the moss-dominated crusts.

The findings also suggest that coupled warming and drought conditions could increase the dominance of lichens in biocrust communities to partly maintain the multifunctionality of biocrusts in desert ecosystems.

The findings and related study results have been published in the journal Agricultural and Forest Meteorology.