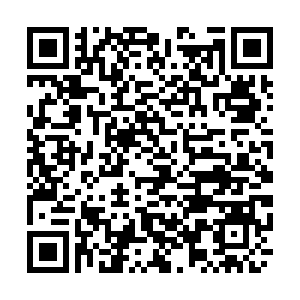 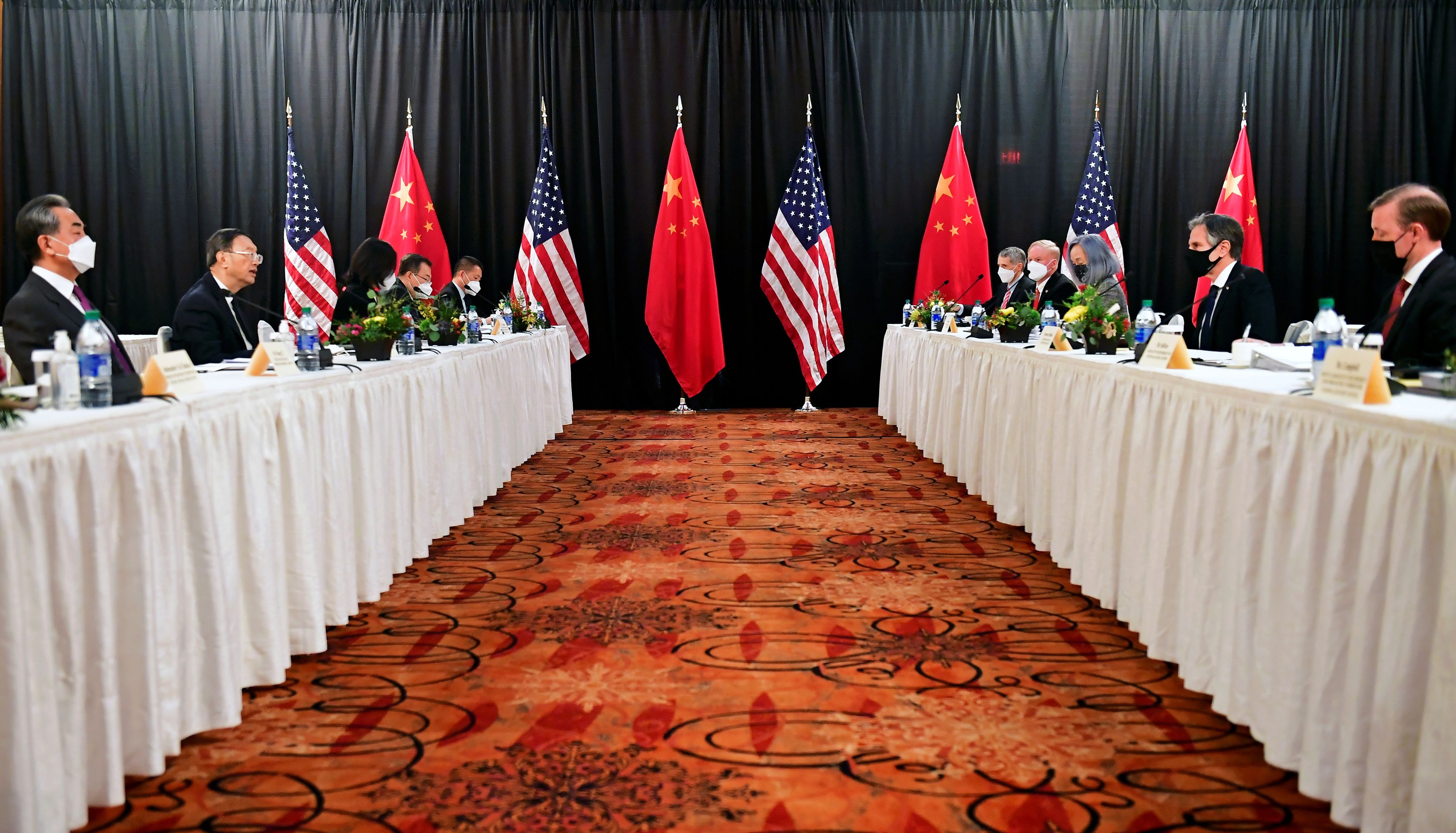 The China-U.S. meeting in Alaska between top diplomats was anything but predictable. Though analysts and journalists tried to predict what representatives from the two countries would touch upon, diplomacy gave way to heated rhetoric. It was the first time for both parties to meet after U.S. President Joe Biden assumed office.

U.S. Secretary of State Anthony Blinken departed from a generally pleasant exchange of greetings to criticize the Chinese side, represented by senior foreign policy adviser Yang Jiechi and State Councilor and Foreign Minister Wang Yi. The U.S. official lambasted China for how it is handling domestic affairs. Both Yang and Wang stood their ground, arguing that the U.S. only represents its own country, not the rest of the world.

Yang also emphasized that both sides need to abandon a "Cold War mentality" so that countries "big and small" can unite. Wang added that Chinese President Xi Jinping and his U.S. counterpart Joe Biden reached a consensus in an earlier phone conversations, and that the world is "watching whether we can send out positive messages."

In response, National Security Adviser Jake Sullivan said that he and Blinken are "proud of the story we can tell about America… We do not see conflict, but we welcome stiff competition."

How will this opening round set the tone for the rest of the meeting, when actual matters of policy will be hashed out between the two? CGTN's Wang Xiaonan talked to two long-time China-U.S. observers to get their take.

Guo Changlin, former senior diplomat at the Chinese Embassy in the U.S.

A bully is always a coward. China has largely contained the coronavirus epidemic and restarted its economy, while the U.S. remains mired in a crisis brimming with infections, though dwindling, and various social problems the pandemic has brought about. Though the new Biden administration is trying hard to rope in its allies that were alienated during the Trump era, it's hard for Washington to return to the good old days when it led the Western world. All these factors might lead to a U.S. with less confidence and hence more aggressive rhetoric.

A tough China policy has become the mainstream consensus of bipartisan establishments represented by President Joe Biden. But they don't consider China to be an enemy.

No matter what result comes about, the meeting is only a beginning. The four-decade-long engagement policy is gone, but that doesn't mean the two sides won't engage with each other. The Alaska talks will probably be the start of a dialogue mechanism that will be different from the regular strategic dialogue under the Obama administration.

The U.S. can't go back to the way it was before. This is an injured America, one that is anxious about the rise of China and its technologies.

Regardless of the outcome, having an in-person bilateral meeting two months within Biden assuming office is a proactive approach, but it's more of a temperature check.

In the future, both countries should manage disputes and help each other. The quarrel will continue, but it doesn't preclude cooperation. The Chinese side has expressed willingness to engage in fair competition, not one that is unjust.

Engagement is now a failed policy, but both sides being able to sit together is a small step in the right direction.

Based on the rhetoric from the Biden administration prior to this meeting and the intro statements from both sides as well as Blinken coming back to add a few more comments, it's unlikely that there would be much progress from the gathering.

There are no specific goals the U.S. wants to achieve. The U.S. wants to do one of two things: Either stake out a hardline position and press China on a variety of internal issues like Hong Kong and Xinjiang, and global issues like trade, cybersecurity, and try to use this year to leverage that strength into some bargains, agreements and deals on issues that perhaps include the South China Sea and trade. That's one possibility.

The other possibility is that this is just a statement of what the U.S. foreign policy will be over the next four years under the Biden administration. The U.S. will not only maintain a hardline approach on trade and investment as Trump did, but my long-time expectation of Biden or a Democratic administration is pushing harder on human rights, on internal affairs of China.

Unlike the Trump administration, which used the human rights issue more as a tool with more concern about trade, I think the Biden administration and people like Antony Blinken have a personal interest in these issues. That's their ideological position.

They imagine they can leverage Japan and Europe as a way of isolating China on human rights issues and perhaps other issues like market share dominance and cybersecurity.