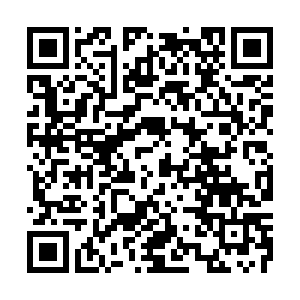 Four people were confirmed dead after a commercial helicopter crashed into the sea at around 4:40 p.m Friday in Xiamen City, southeast China's Fujian Province, according to media reports.

The helicopter, owned by a Beijing-based aviation company, was on a sightseeing flight when it headed into the sea, the notice added.