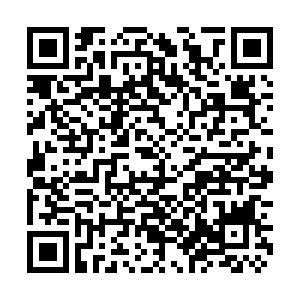 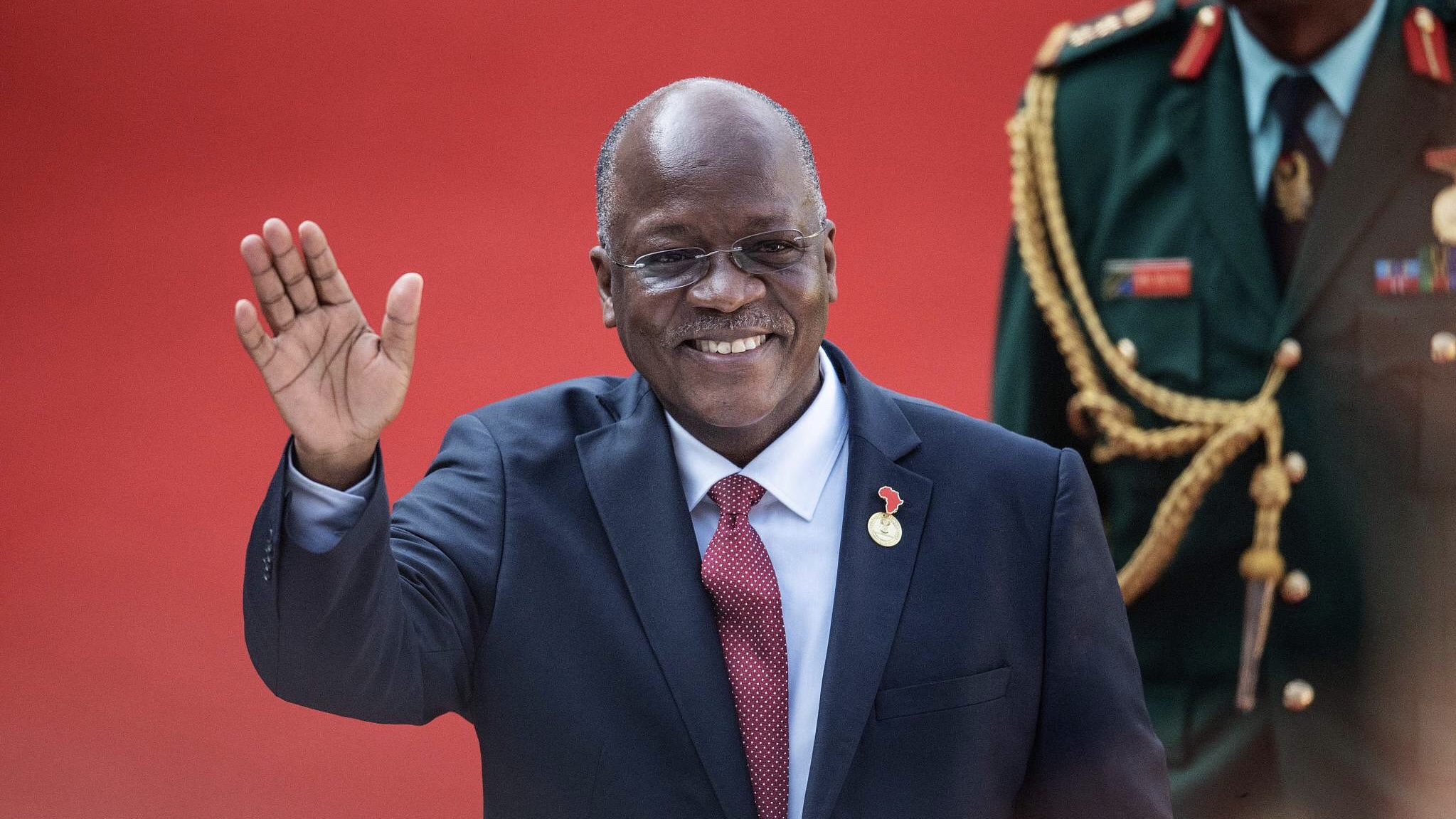 The unfortunate and unexpected death of the fifth president of Tanzania, John Magufuli, has reverberated not just in his country but in the African continent. For the last few weeks, the president of the largest country in East Africa both in size and human population has been missing from the public limelight as a result of what had been revealed as serious health complications.

The country’s constitution demands that the vice president is sworn into office expeditiously after the seat of a head of state becomes vacant from death or other grave reasons. Consequently, 61-year-old Samia Suluhu Hassan is expected to assume the presidency and finish the remainder of Magufuli’s term, which is set to end in 2025.

Magufuli's main legacy was his spirited and fearless fight against endemic corruption and calling out ineptitude in public service. Thus nicknamed "bulldozer," the late president personally toured government offices and public funded projects to evaluate performance in implementation. He often sacked officials he found culpable to corruption or lethargy on the spot. Incidentally, this also endeared him to citizens of other African countries who praised his anti-corruption drive.

While these extra-judicial sanctions drew criticism from his political opponents, they were popular with the majority of Tanzanians who viewed corruption as a cancer killing their country. In 2016, Tanzania was among 20 countries in Africa with the worst corruption and was ranked 117 out of 168 countries in Transparency International's 2015 Corruption Index.

Magufuli is also credited with promoting tight national security through his uncompromising stance to law and order and co-opted his Kenyan counterpart, President Uhuru Kenyatta, in eradicating cross-border crime and ensuring law and order between the two countries.

Politically, Magufuli was able to mobilize Tanzanians to support his policies, even as opposition leaders accused him of being over-bearing. He had a tunnel vision and pushed his agenda by all means.

As a member of the Forum on China-Africa Cooperation and a strategic China ally, Hassan is expected to continue pursuing Tanzania’s bilateral relations between the two countries, particularly in trade and development. It is instructive that Tanzania was one of Chinese State Councilor and Foreign Minister Wang Yi's destinations during his five-nation Africa tour in January. Importantly, Chinese President Xi Jinping visited Tanzania on March 24, 2013 in his first state visit overseas after becoming president. 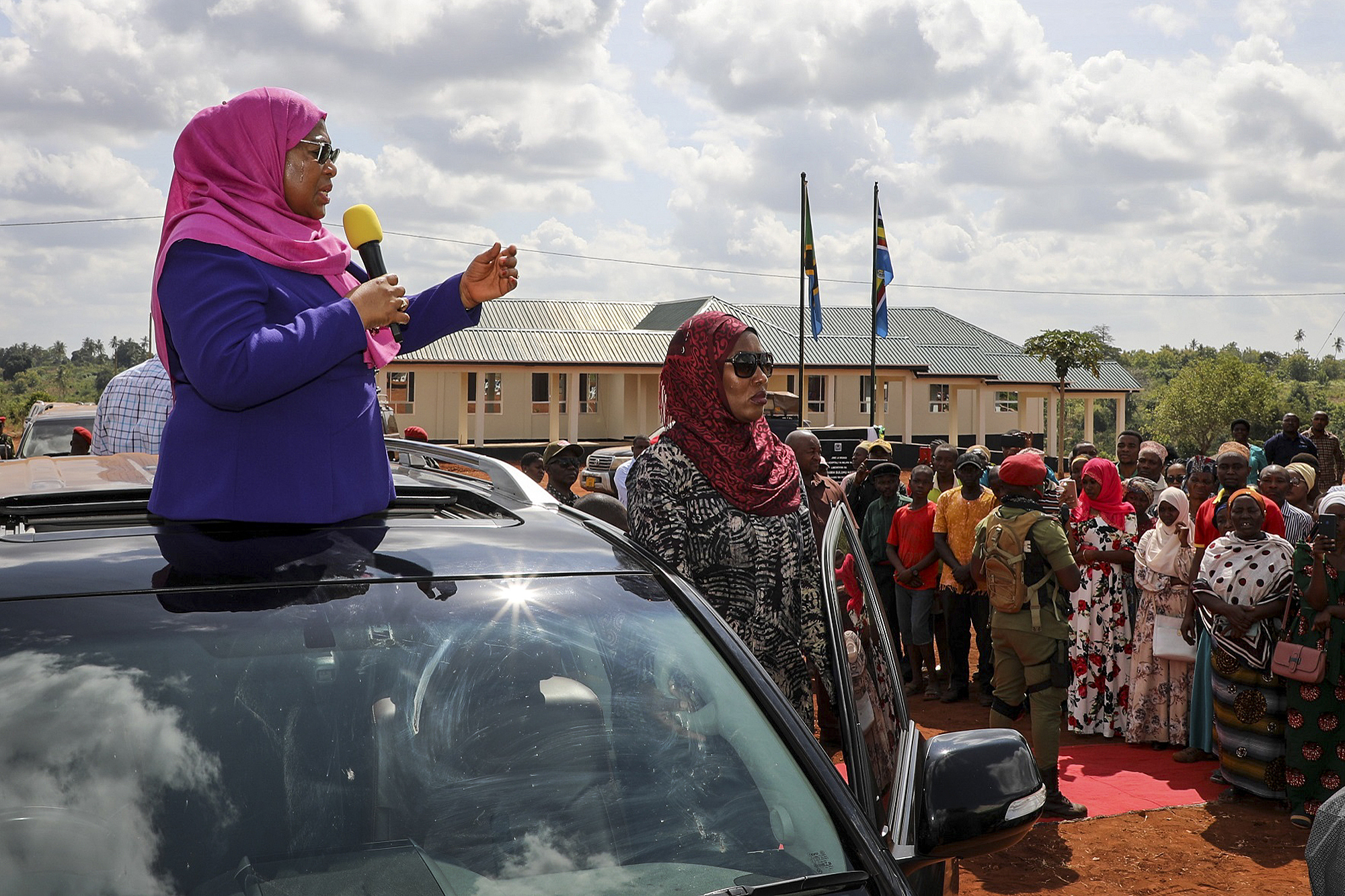 Although Magufuli was constantly criticized for apathy in fighting the COVID-19 pandemic, few would deny the fact that he did it in good faith. He felt that lockdowns and curfews would destroy the country's economy. True, he denigrated the science, including the need for vaccination, and suffered denial even as the rest of the world pulled all stops to fight the pandemic.

But in a departure from her predecessor, Hassan is expected to come to terms with the pandemic by instituting measures to fight the virus. A trending photo taken during the Southern African Development Community conference in Botswana in November 2020 shows Hassan wearing a mask alongside other African leaders, which observers see as a statement in taking personal responsibility.

During Magufuli's term there was a dearth of information about the COVID-19 situation in Tanzania, which left many people wondering about the extent of the pandemic. Magufuli discouraged the use of masks in public and stopped testing of COVID-19 saying it was fake. He also warned Tanzania's media against reporting on the pandemic. The deceased president maintained that Tanzania had defeated the virus through religious prayers and traditional remedies.

It is only in the last couple of weeks that the world got a glimpse of what is happening in the country after media reports published in a regional weekly, The East African, on March 3 revealed that more than 25 priests and 60 nuns had died within two months mainly due to respiratory illnesses suspected to be COVID-19.

The big question right now is the political direction that the country will take. In recent days there was disquiet over whether the dominant Chama Cha Mapinduzi (CCM) political party to which Hassan belongs would allow her to automatically take over as party leader. These doubts were caused by the fact that there has never been a woman president in Tanzania, and the country has only had one Muslim president since independence.

As a Muslim, however, the political arrangement requires the president-designate to select a Christian deputy. On the flipside, the new developments will relatively disarm the opposition, which thrived in fighting Magufuli's hard stance. Pundits are yet to establish Hassan's relationship with Prime Minister Kassim Majaliwa Majaliwa, also of CCM, and whether she will still retain him in that position after the political realignment at the top.

The same case applies to the fate of Magufuli's cabinet. But massive political tectonic shifts are least expected as Hassan has an amiable personality and is likely to guide Tanzania's transition during this traumatic period.