Download
Wang Yi: Imposing new sanctions on China is not the way to welcome guests
CGTN 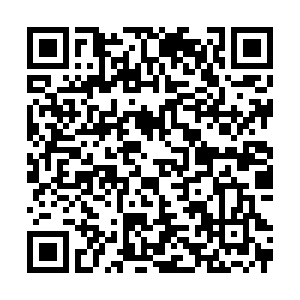 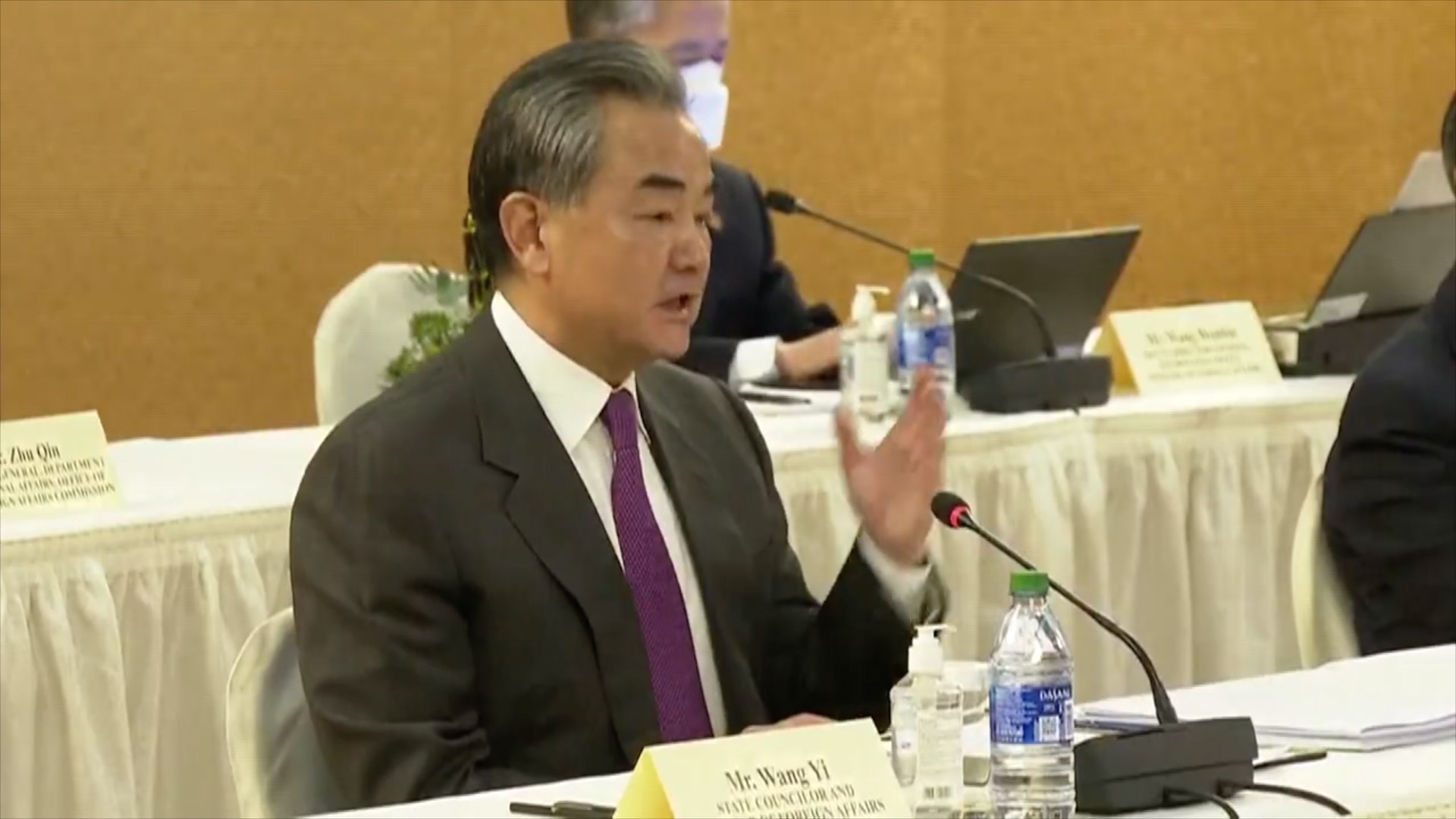 Chinese State Councilor and Foreign Minister Wang Yi on Thursday told the United States that imposing new sanctions on China just before bilateral strategic dialogue started is not the way to welcome guests.

He made the remarks at the high-level strategic dialogue with the United States in the Alaskan City of Anchorage, which was also attended by Yang Jiechi, a member of the Political Bureau of the Communist Party of China (CPC) Central Committee and director of the Office of the Foreign Affairs Commission of the CPC Central Committee, U.S. Secretary of State Antony Blinken and U.S. National Security Advisor Jake Sullivan.

Latest on China-U.S. talks in Alaska

Expressing grave concern and strong opposition, Wang said the act is a gross interference in China's internal affairs and it will in no way influence China's legitimate stance, nor will it shake the firm will of the Chinese people to safeguard national sovereignty and dignity.

China-U.S. relations have encountered unprecedented difficulties in the past few years, which have damaged the interests of the two peoples, Wang said, adding that such situation should not continue.

"The talks in Alaska are highly anticipated by the international community, about whether the two sides can really show sincerity and goodwill, and whether we can send a positive signal to the world from here," Wang said.

"If the U.S. side has the willingness, we can work with the U.S. to exchange views on the basis of mutual respect, and together we can take the responsibility and do the work that we should do," he stressed.