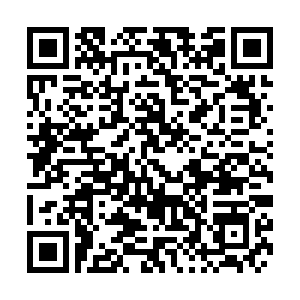 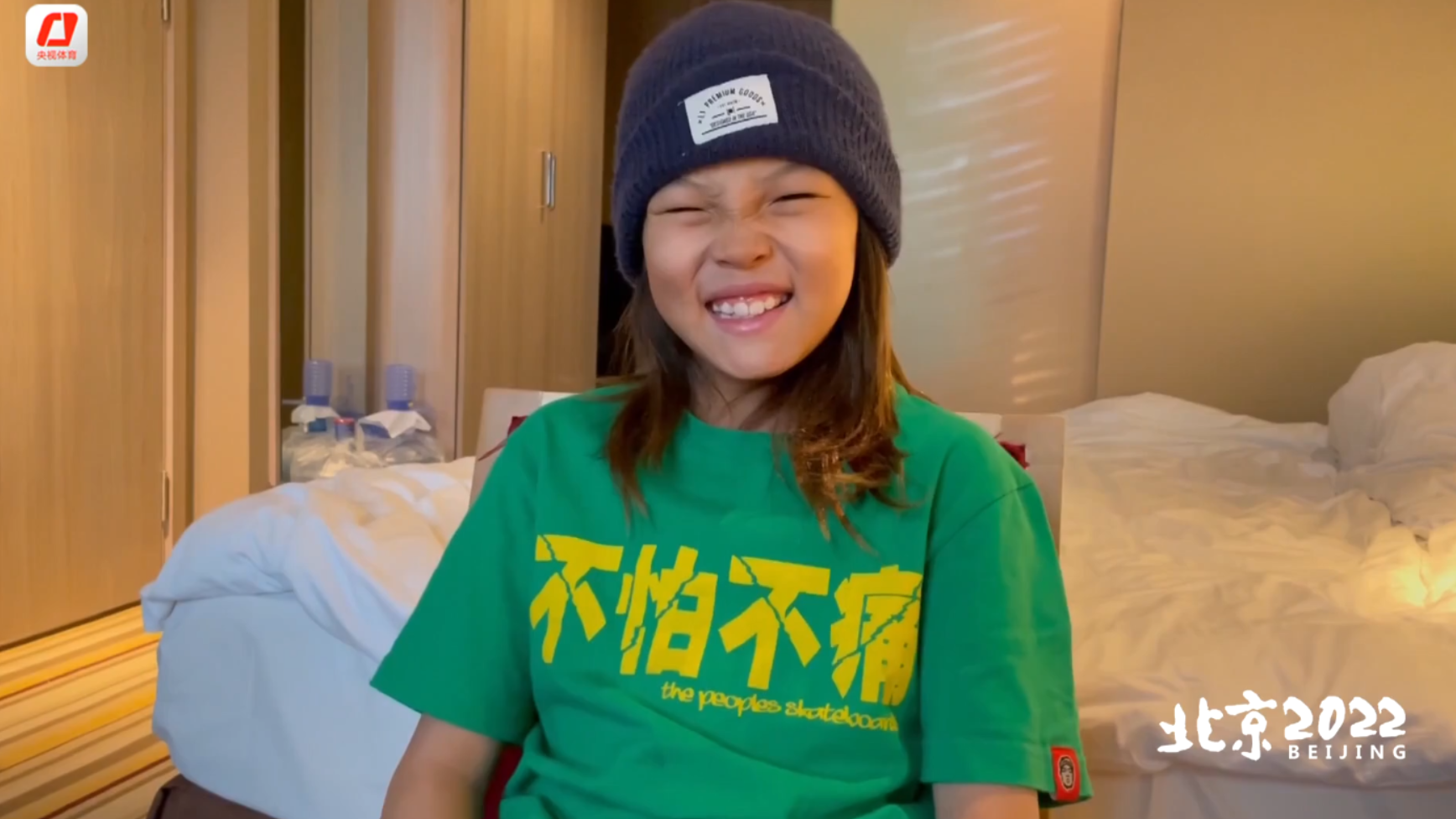 Nine-year-old Dai Yuyang made history on Thursday as she became the world's youngest to finish frontside double cork 900 of snowboarding. Like the sport itself, that move requires both hard work and incredible bravery. Dai has both, which is why she has gone through tough practice to do what she has done.

Born in Beijing, Dai began to snowboard when she was four. She spent the past two years participating in various tween competitions in the U.S. and claimed 26 titles. Dai's nickname is "Nezha," which is also the name of a very popular Chinese cartoon character and bravery symbol.

Dai revealed to China Media Group (CMG) that her next goal is to complete a more difficult double cork 1080 at 10.