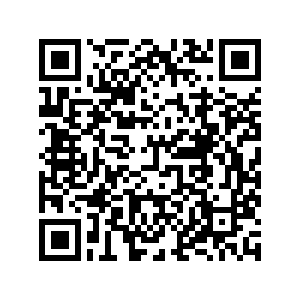 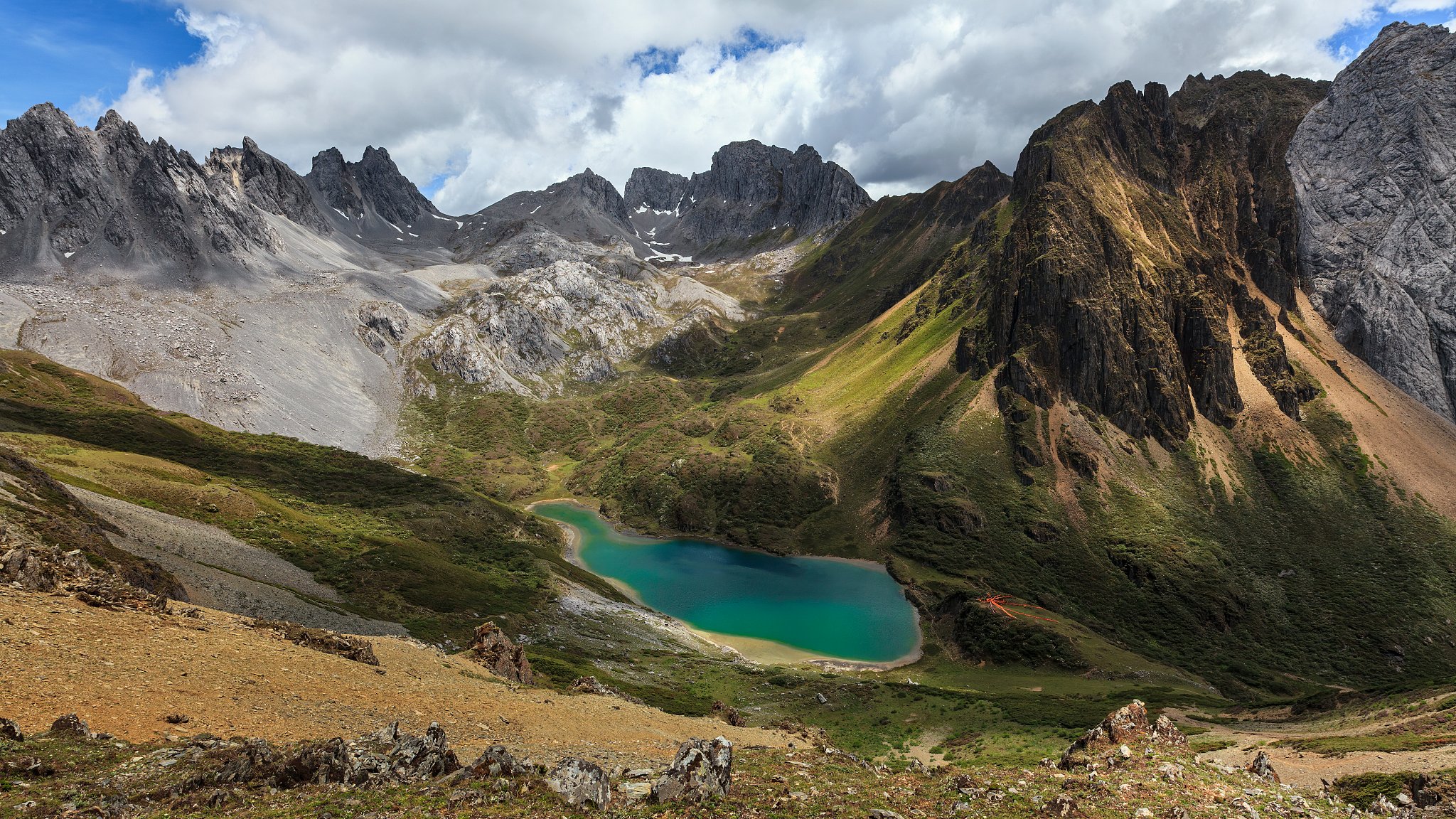 A key United Nations (UN) summit on biodiversity conservation scheduled to be held in China, commonly known as COP 15, has been postponed for a second time amid safety concerns caused by the COVID-19 pandemic, its secretariat announced.

The conference in Kunming, capital of southwestern China's Yunnan province, has been moved to October 11 to 24 "due to the ongoing pandemic situation", said Elizabeth Mrema, executive secretary of the Convention on Biological Diversity (also known as the CBD), in a statement issued on March 18.

The biggest UN biodiversity meeting in a decade, the summit is tasked with elaborating on the post-2020 global biodiversity framework and identifying global biodiversity protection goals up to 2030. The biennial gathering was originally scheduled to be held in October last year and was later put off to May this year.

"The lead-up to the conference and related meetings in Kunming provides the global community with further opportunities to galvanize efforts at all levels to build a better future in harmony with nature," Mrema said.

In light of the ongoing uncertainties caused by the pandemic, however, she said the secretariat will continue to monitor further developments and keep parties and the CBD community updated of any changes and adjustments that may become necessary.

"The Chinese government has always attached great importance to preparatory work for COP 15", which is the first global conference to be held under the theme of "ecological civilization", said a media release from the Ministry of Ecology and Environment on March 19.

Ecological civilization is a concept promoted by President Xi Jinping for balanced and sustainable development that features the harmonious coexistence of people and nature. The Kunming gathering is themed "Ecological Civilization－Building a Shared Future for All Life on Earth".

"As the host country, China will seriously honor its responsibilities," it said. "The country will join hands with the international community to enhance bilateral and multilateral cooperation and endeavor to make COP 15 a milestone conference of complete success."

China is looking forward to seeing ambitious but balanced conservation targets that fully consider developing countries' capabilities at the conference, Cui Shuhong, director-general of nature and eco-conservation at the Ministry of Ecology and Environment, told a news conference in late January.

He said China looks forward to seeing the post-2020 global biodiversity framework reflect the three objectives of the Convention on Biological Diversity－the conservation of biological diversity, the sustainable use of its components and the sharing of the benefits－in a balanced manner.

Aside from offering guidance for future global efforts, goals should be set in a scientific, reasonable and sustainable manner, Cui said.

"The capability of the world, especially developing nations, should be brought into consideration when setting the targets," he said. "As to the mechanisms on resource mobilization, implementation and evaluation, support for developing countries should be enhanced."

According to the ministry, China has made marked progress in biodiversity conservation, especially with regard to key species.