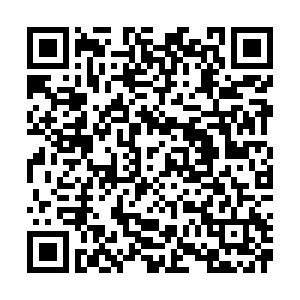 Chinese Embassy in Canada said on Saturday that it had expressed strong dissatisfaction and firm opposition to the remarks made by Katherine Brucker, a U.S. diplomat in Canada, on China's detention of Canadian nationals Michael Kovrig and Michael Spavor.

In a statement, the embassy stressed that China is a country with rule of law, and the two men were arrested and prosecuted in accordance with law for suspected crimes undermining China's national security. It urged the U.S. side to respect China's judicial sovereignty and stop making "irresponsible" remarks and interfering in China's handling of cases in accordance with law in any form.

The statement also reiterated China's stance on the arrest of Huawei Chief Financial Officer Meng Wanzhou, calling it "a political incident plotted by the U.S. with purpose to bring down Chinese high tech enterprises."

Meng was arbitrarily detained by the Canadian government at the request of the U.S. side for over two years without any evidence of her violating the Canadian law, according to the statement.

"The United States is the culprit and Canada is the accomplice. The international community sees this very clearly," said the statement, urging the U.S. to "reflect upon its wrongdoing, end the hypocritical performance and immediately stop the hegemonic act of interfering with China's judicial sovereignty."