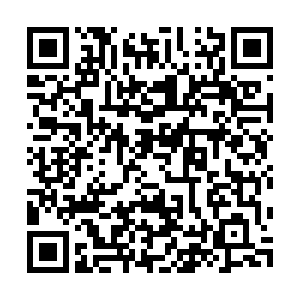 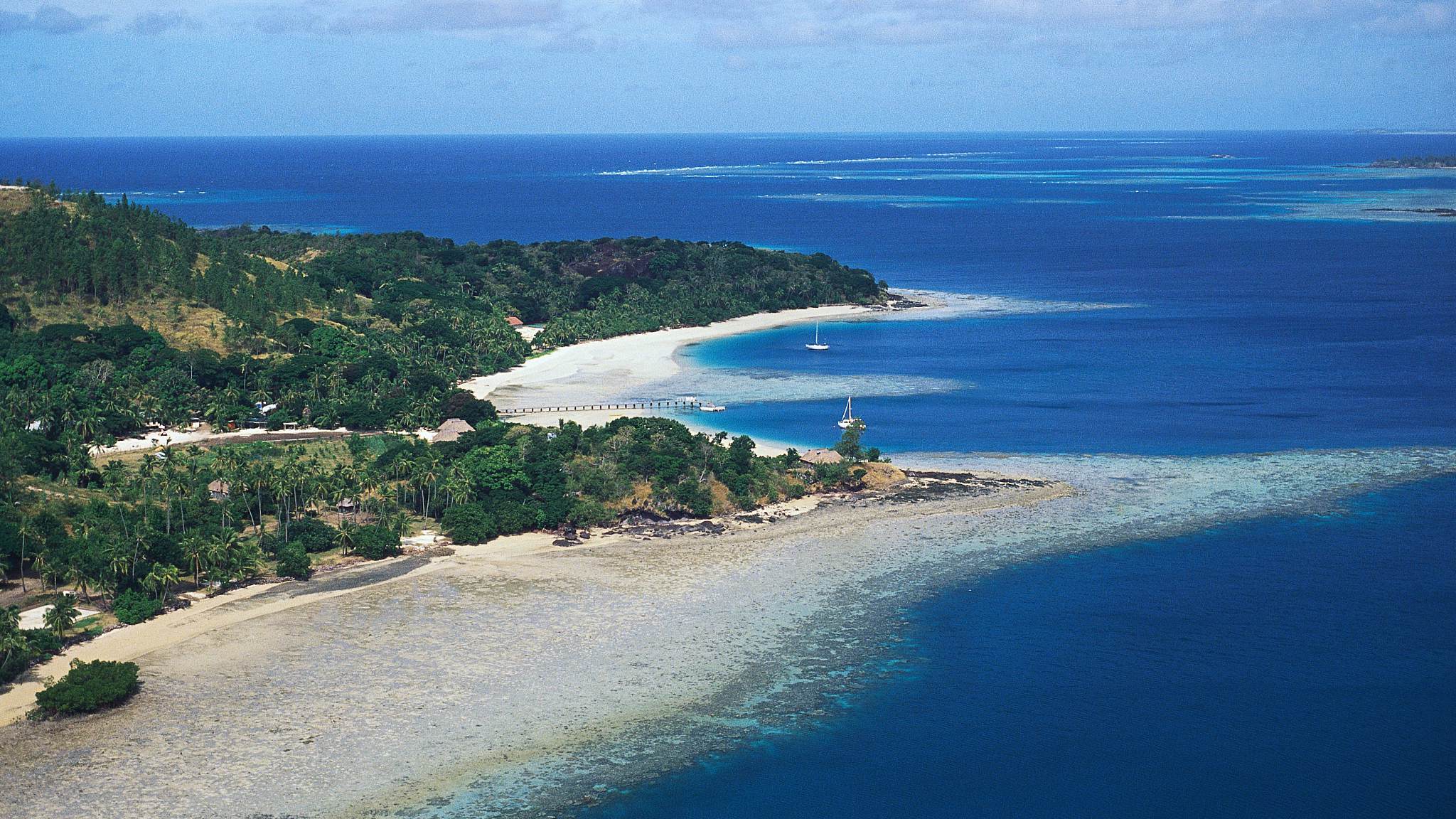 Fijian President Jioji Konrote on Friday stressed the importance of forests in the fight against climate change.

"We all know that the world desperately needs to reduce the amount of carbon in the atmosphere. So forests are in the front lines in the fight against climate change. We need our forests as much as we need to breathe to stay alive," said Konrote as the island nation celebrated the International Day of Forests which falls on March 21.

He said that forests are critical for people's survival and present people with a valuable solution, noting that forests provide homes for native animals, purify people's water and air, protect people's watershed, prevent flooding and soil erosion, and store carbon.

Forest restoration involves the replanting of forests that have been lost, helping protect biodiversity and fight climate change by removing carbon dioxide from the atmosphere and storing it. But restoration is only a part of the work, said the president, adding that people must also save their existing native forests that are working overtime to lock up carbon stocks and provide them with so many benefits that they take for granted.

According to the president, Fiji loses some 4,000 hectares a year to deforestation. This is alarmingly high, given that Fiji's forest cover is about 1.1 million hectares, which is about 60% of the island nation's total land area of 1.8 million hectares.

However, only about half of this are intact native forests, which are now often fragmented and surrounded by degraded forests. Human activities that drive forest degradation and deforestation include the demand for fuelwood and charcoal, illegal logging and human induced fires.

In 2019, Fiji launched its tree-planting campaign, which started off as 4 million trees in as many years. The nation's new target now is 30 million trees in 15 years. Currently, more than 6 million trees have been planted in Fiji, an island nation with a population of around 900,000.

The president urged all Fijians to participate in tree planting and growing to expand its forest areas and tree cover.