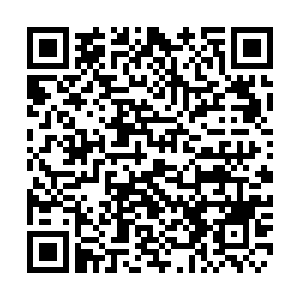 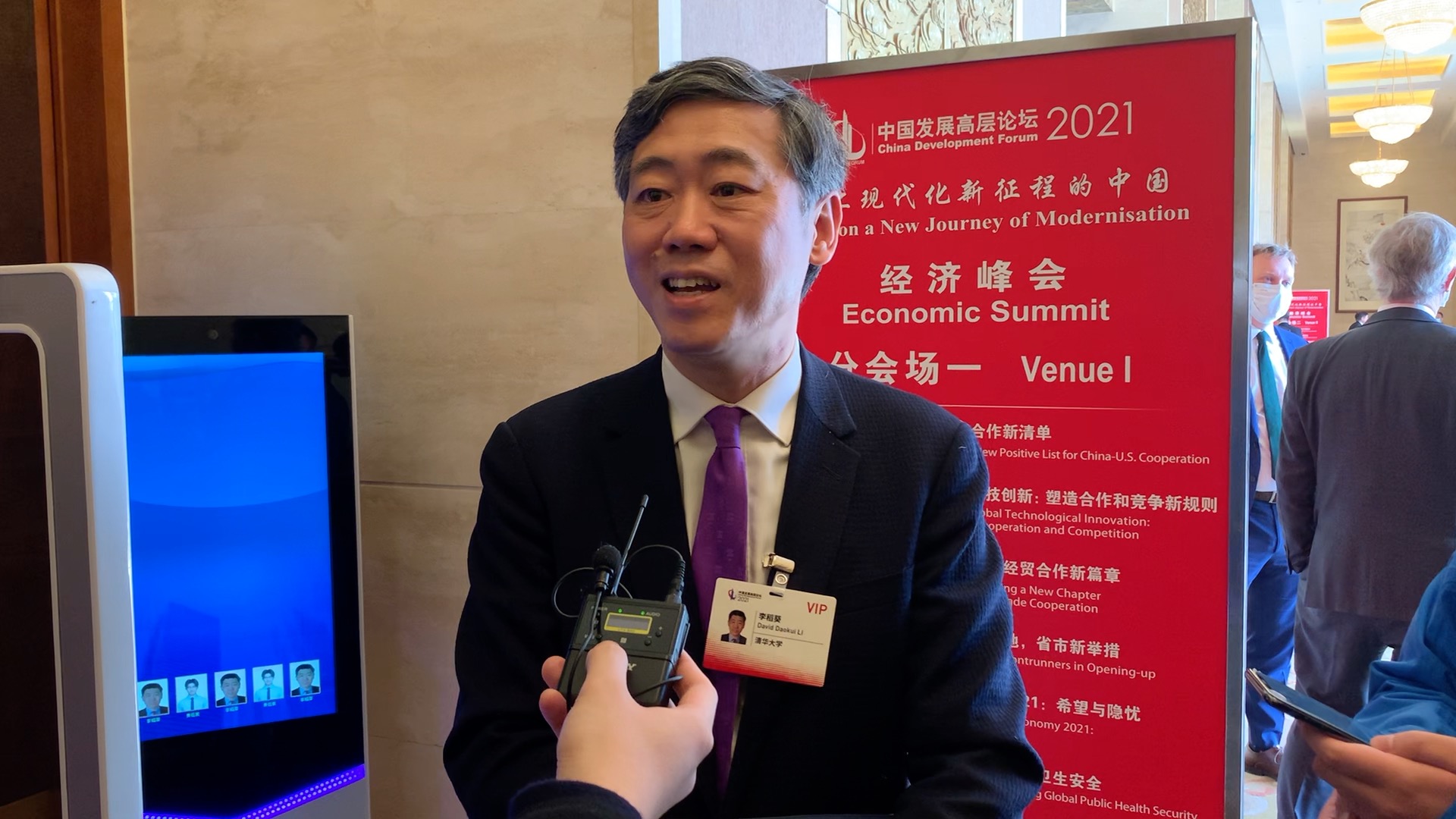 The China-U.S. high-level talk in Alaska was a "very good meeting" overall, despite the very confrontational opening remarks, said Li Daokui, one of the best-known Chinese economists in the world.

The intense opening remarks were to serve each side's purposes, Li, a professor of finance at Tsinghua University, told CGTN on the sideline of the China Development Forum on Saturday. He believes both sides have been very candid in exchanging their views after the door closed and the media left.

"Both sides eventually will work out something," said Li, adding that the cooperation between the two countries will benefit both China and the U.S. and the whole world economy.

Even though there were not many expectations on it, it was surprising the two-day dialogue turned into a back-and-forth soon after into the opening.

"I do believe in trade and investment, both sides will cooperate," said Li. However, he noted he worries the U.S. may intensify their "punishment" on Chinese enterprises and investors.

The China-U.S. relationship went through its worst period in decades during the Trump administration. Many hope that U.S. President Joe Biden would bring changes to the situation.