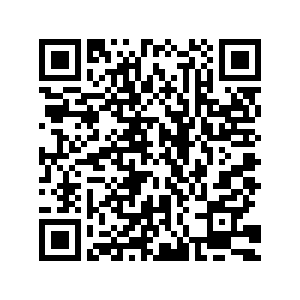 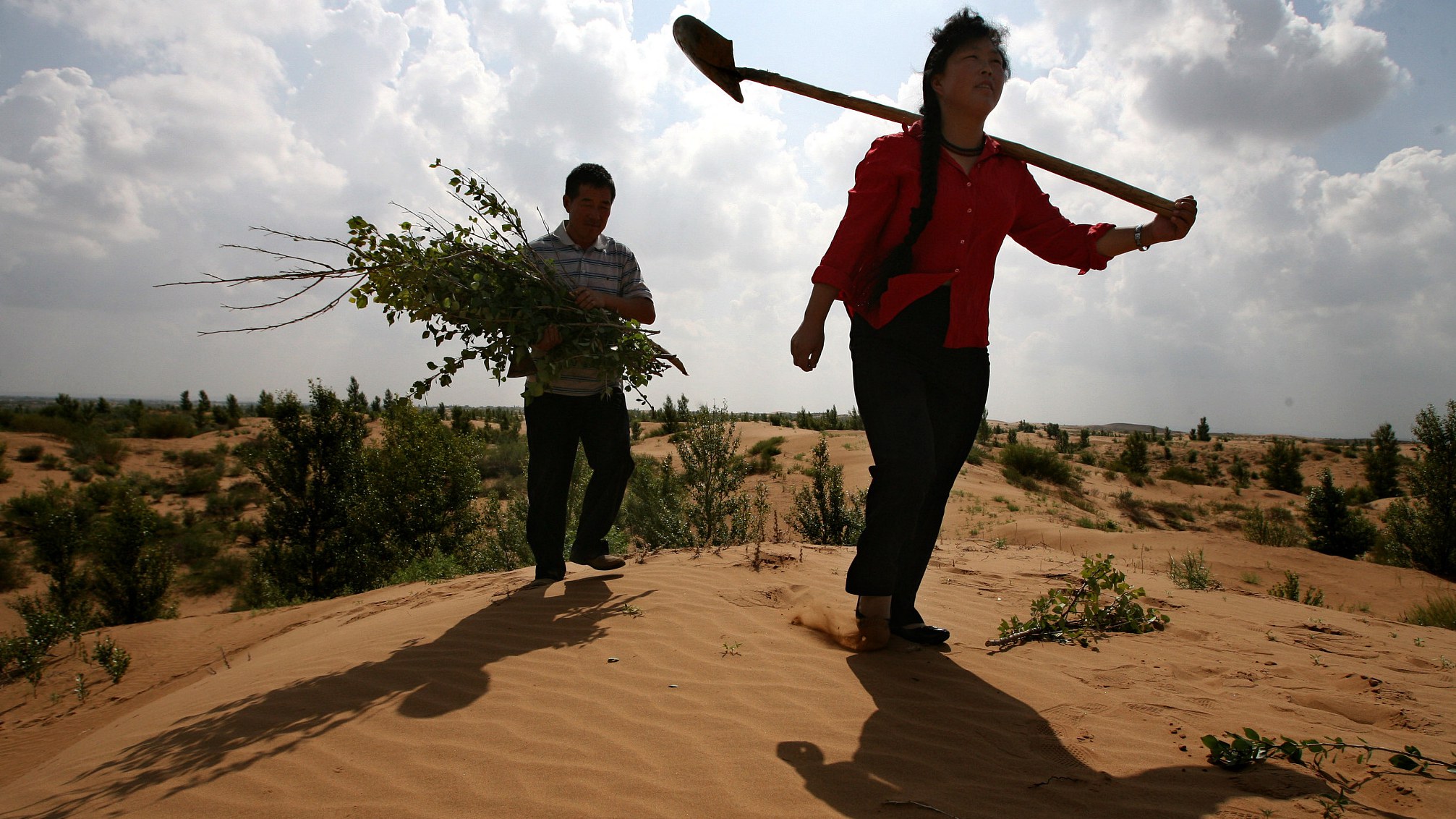 Yulin City, Shaanxi Province, had a nickname: "Camel City," a reference to the Maowusu Desert on its northern border. But in April 2020, the Shaanxi Forestry Bureau announced that Yulin's desertification land control rate had reached 93.24 percent, meaning the "city of sand" had become a "city of green." The following is a brief history of Maowusu.

Sitting on the southern part of the Ordos Plateau, the Maowusu Desert connects the Kubuqi Desert on its north, and the Loess Plateau on its south. Archaeologists have unearthed ancient relics that demonstrate the wasteland of Maowusu was once a habitable place full of culture. 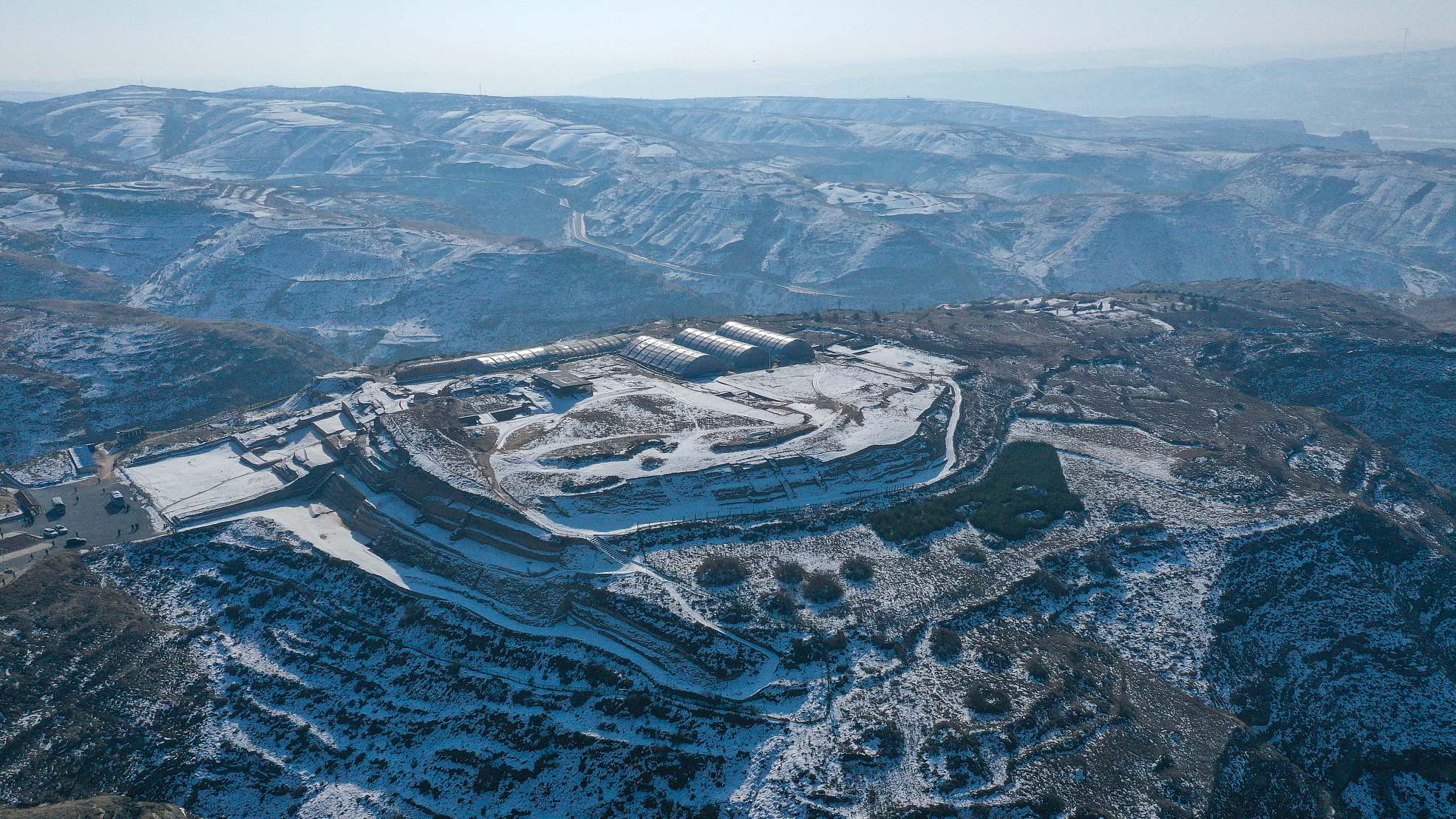 About 5,000 to 7,000 years ago, Yangshao culture appeared on the Ordos Plateau, with primitive agriculture that utilized the area's rivers and abundant plants. As the climate changed, early Maowusu residents transitioned to a nomadic lifestyle. According to the animal bones unearthed at the Shimao site, a Neolithic site that dates back to around 2000 BC, both sheep and domestic pigs were once raised here. It means that people at that time had both early agriculture and nomadic cultures. At Xinhua, another relic site very close to Shimao, researchers found most of the animals were desert animals. They believe by the end of the Neolithic period, the desert landscape had already appeared.

Over thousands of years of desertification, the area gradually became the well-known Maowusu Desert. And historians believe the changing landscape is what drove people to migrate south. Until the Tang Dynasty (618-907 CE), the modern capital Xi'an was known as Chang'an. 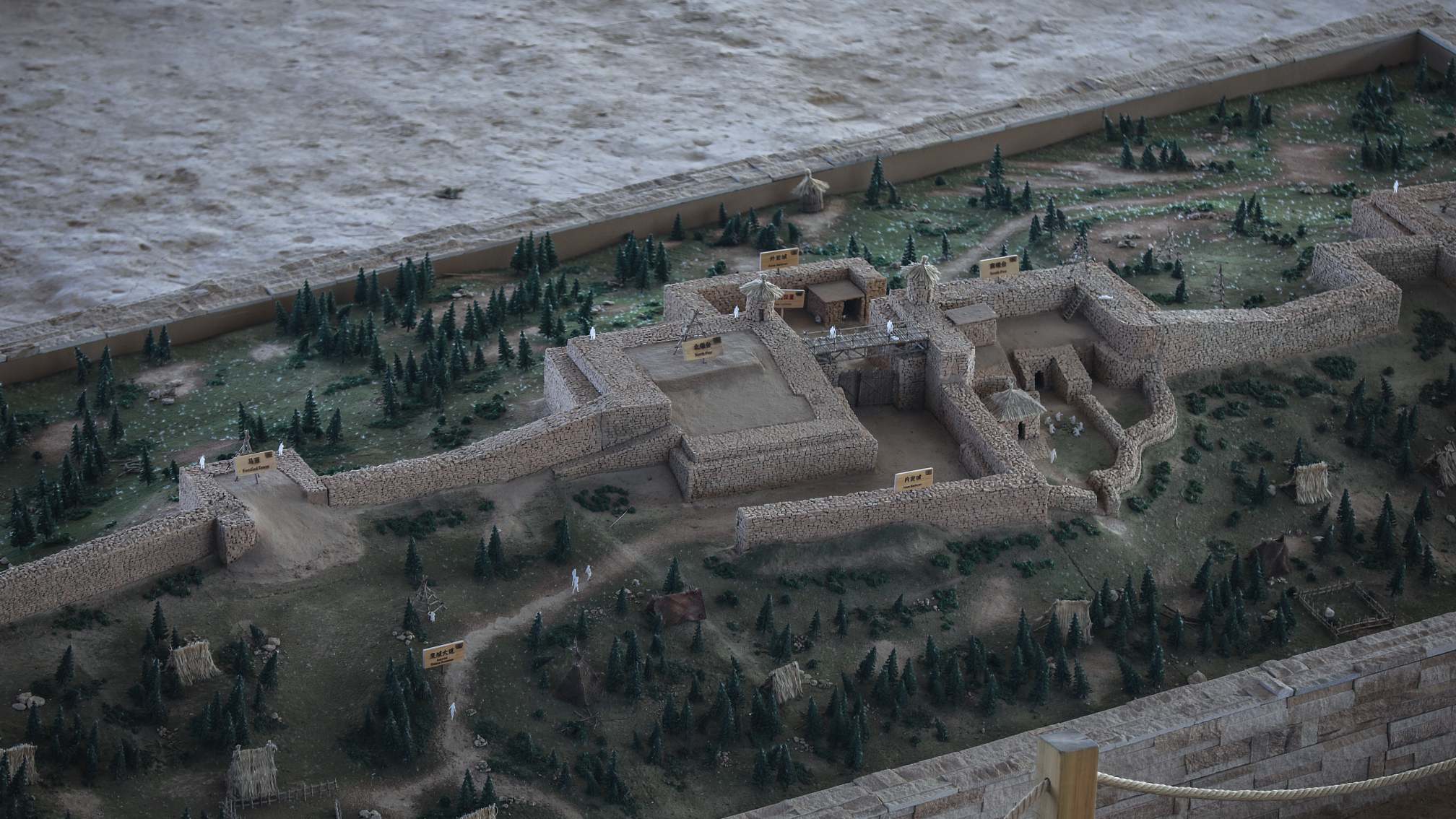 Model of the ancient city in Shimao. /CFP

Model of the ancient city in Shimao. /CFP

Local residents have planted trees here since the 1950s. 70 years later, the desert has become oasis, and people's lives have taken a turn for the better. Traditional farming has been replaced with modern science and technology, and man-made forests offer gifts, such as mushrooms and fruit. 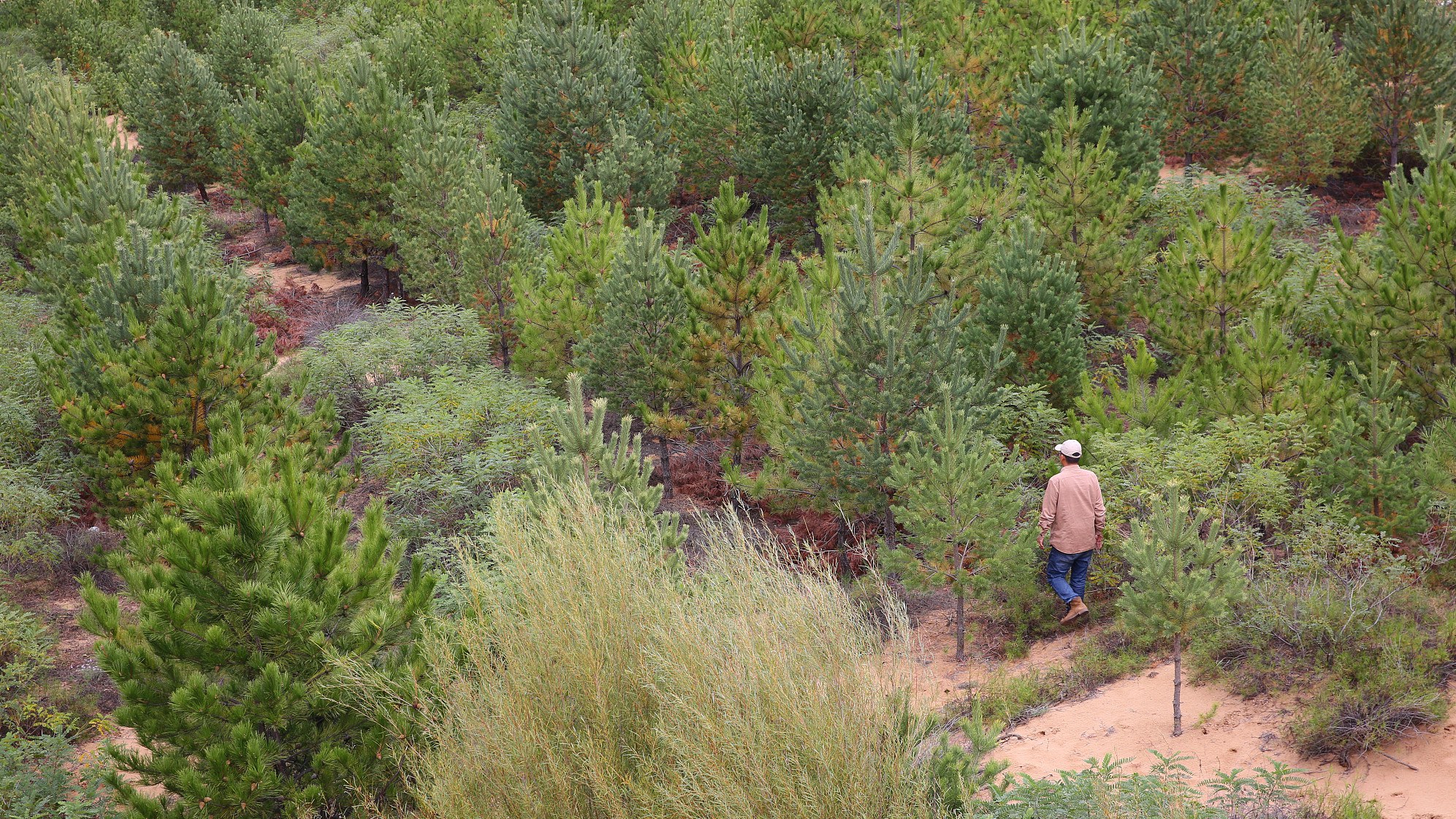 A glimpse of the Maowusu Desert. /CFP

A glimpse of the Maowusu Desert. /CFP