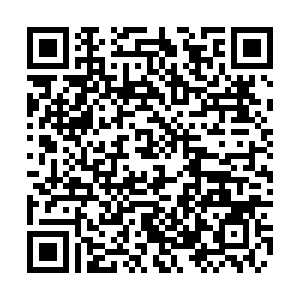 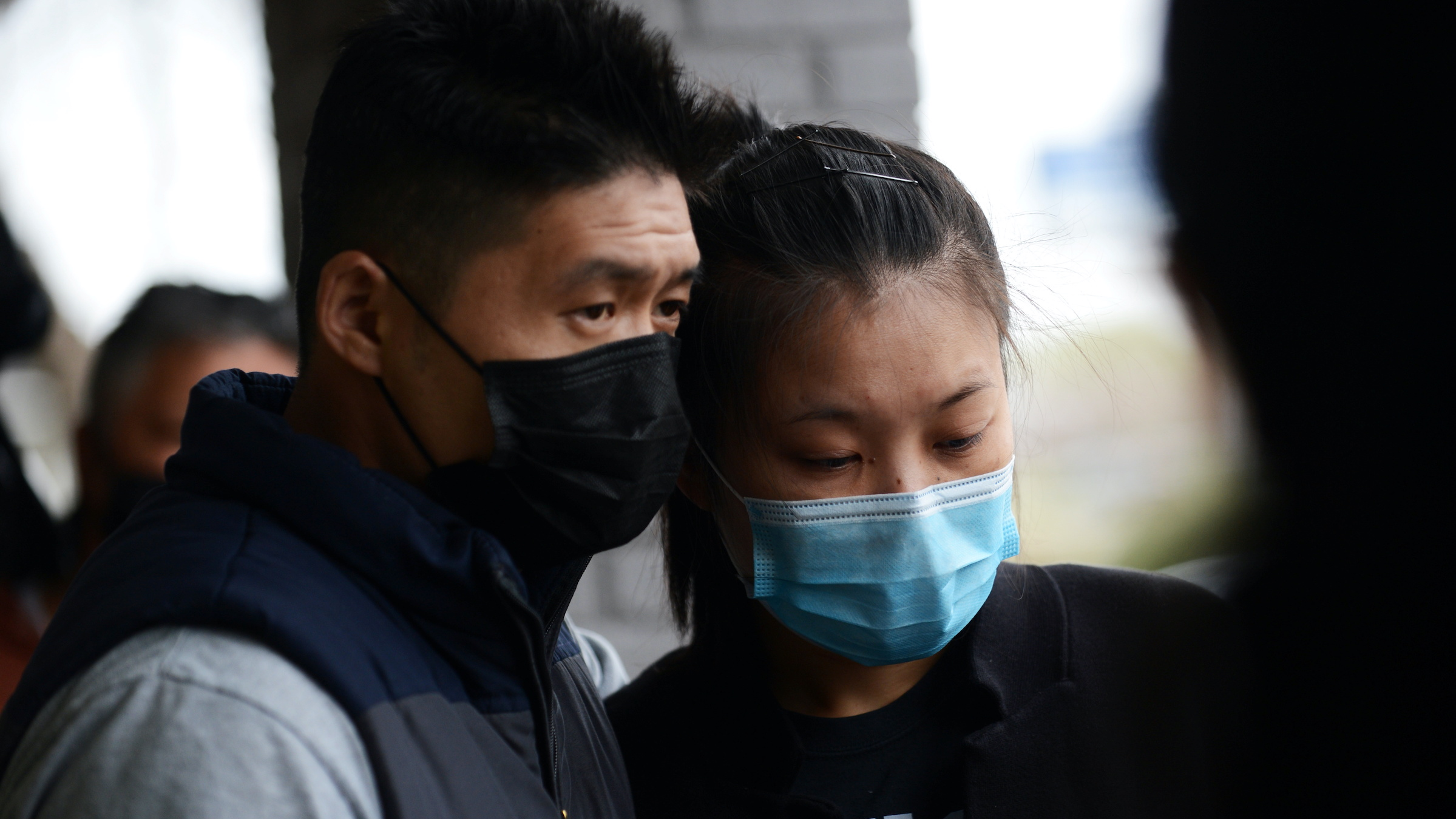 Clutching a bouquet of flowers, Jami Webb wept alongside her fiance Kevin Chen at a makeshift memorial set up in front of Young's Asian Massage for the victims of this week's shooting rampage at three Atlanta-area spas.

Most of those who stopped and prayed in front of the flowers, burning candles and signs condemning racism and violence were strangers to the eight victims. But for Webb, 29, and her family, the visit was personal and deeply painful.

Her father, Michael, is the former husband of the spa's owner, Xiaojie "Emily" Tan, one of the six Asian women killed when a gunman opened fire on Tuesday.

Tan was a "smart, hardworking businesswoman," according to her friend Greg Hynson, 54. Originally from China, she was devoted to her business but loved to travel when she could. She would have turned 50 this week.

Hynson met Tan six years ago, when the former competitive weight lifter sought out massages for his sore back. "If I found somebody good I'd stick with them," he said. "She was one of those people."

Relatives and friends of some of the other victims shared memories of their loved ones and expressed their grief in online posts.

"She had a heart of GOLD. She didn't care of your race, color, or religion. If you needed help, she was there," read a Facebook post by Cristy Lynn McGouirk, who identified herself as a cousin of Delaina Ashley Yaun Gonzalez, who died at Young's Asian Massage in Acworth.

Gonzalez had gone there with her husband on a date night, McGouirk said in another post. The husband, Mario, survived the attack and is "completely devastated."

"They were on a date night, and just wanted to relax. In a blink of an eye, she was taken from him," she wrote.

The suspect, 21-year-old Atlanta-area resident Robert Aaron Long, has been jailed on charges of murdering eight people, six of whom were women of Asian descent.

Hyun Jung Grant was one of those shot at Gold Spa in Atlanta. Her son, Randy Park, set up a GoFundMe page to help raise money for himself and his brother. The loss of their mother left them alone in the United States.

"She was a single mother who dedicated her whole life to providing for my brother and I," Park wrote. "Losing her has put a new lens on my eyes on the amount of hate that exists in our world."

The makeshift memorials that took shape outside Young's and the two other spas in Atlanta resemble hundreds of others that have sprung up across the United States in recent years to honor the victims of the country's epidemic of gun violence.

The Atlanta shrines have also become places to pay tribute to victims of a nationwide surge in anti-Asian violence and harassment that many say has been largely ignored until Tuesday's bloodshed.

Among the group of well-wishers who stopped by Young's Asian Massage was Tracey Xu, who described herself as a business professional who moved to the United States from China 24 years ago to attend school, and decided to stay.

"We're sad to the point of breaking over this," Xu said. "I moved to America because it was the beacon of hope to the world. I love both China and America, but this is crazy."

Xu said she has felt an undercurrent of racial hatred against Asians since she moved to the country, but never like now.  "It's now all out in the open, people have become emboldened," she said.

Xu attributed the worsening climate to former U.S. President Donald Trump's attacks on China and his labeling of the COVID-19 pandemic as the "China virus."