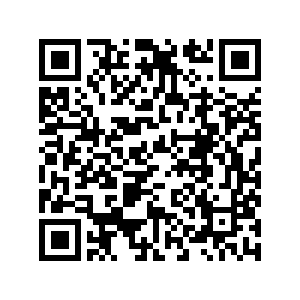 A volcano erupted near Iceland's capital Reykjavik on Friday after thousands of small earthquakes in recent weeks, shooting lava high into the night sky.

The eruption occurred near Fagradalsfjall, a mountain on the Reykjanes Peninsula, around 30 kilometers southwest of the capital.

Some four hours after the initial eruption at 2045 GMT - the first on the peninsula since the 12th century - lava covered about one square kilometer or nearly 200 football fields.

"I can see the glowing red sky from my window," said Rannveig Gudmundsdottir, resident in the town of Grindavik, only eight kilometers from the eruption.

"Everyone here is getting into their cars to drive up there," she said.

The eruption posed no immediate danger to people in Grindavik or to critical infrastructure, according to the Icelandic Meteorological Office (IMO), which classified the eruption as small.

A fissure 500 to 750 meters long opened at the eruption site, spewing lava fountains up to 100 meters high, Bjarki Friis of the meteorological office said.