Download
When catching Zzz becomes a business
By Wang Mengjie 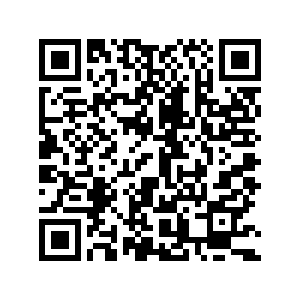 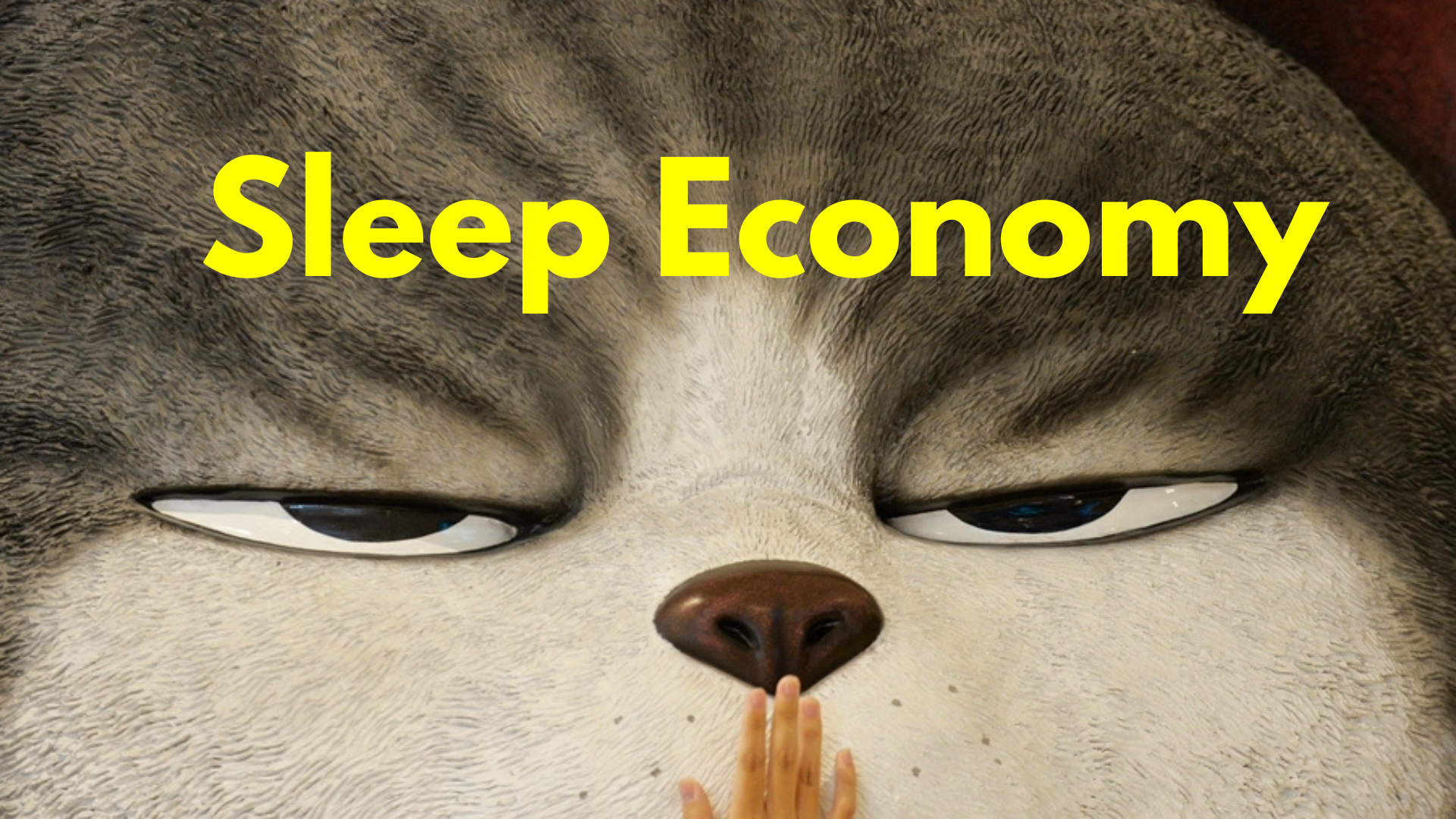 While poor sleep may be a health concern for some people, for Chen Qing, manager of a floating bar, the shut-eye business is raking in profits.

Those suffering sleeping difficulty are willing to pay for sleep, for example, in floating pods. "Floating is an experience similar to returning to mother's womb, which will help shut off all your feelings from noise," Chen told CGTN, describing the feeling as just staying with your breath.

Originated in America, floating therapy is emerging in big cities across China, which "can easily help your body completely relaxed and find your inner peace," Chen said, adding that it is good for curing insomnia.

Inside the pod is saline water. Because of the high concentration of brine, which also maintains skin temperature, the body floats.

Due to busy work and irregular schedule, Chen found that most of his customers are young people aging from 20 to 30.

"The younger generation would pay more to cure their sleep problems," he said.

Besides high-tech products like floating pods, services and applications connected to sleep make up a big part of the sleep economy.

According to a report released by the Chinese Sleep Research Society, over 300 million Chinese suffer from a sleep disorder. 75 percent of them fall asleep after 11 p.m., and over 30 percent stay up late until 1 a.m.

When a decent night rest seems to be more elusive than ever, products promising a good sleep are proving popular on the market.

Ways to a good night's sleep

When asked what contributes to sleep loss, Huang Zhili, professor at the Institute of Brain Science of Fudan University, confirmed the relationship between genetic factors and insomnia.

"Genetic factors are highly connected with insomnia. But with accelerated industrialization, and pressures from work and school, sleeping disorders are more and more affecting younger people," Huang told CGTN.

For adults with sleep problems, the professor suggested them to be aware of their rest schedule, and try to keep a routine.

"Avoid looking at screens two hours before going to sleep, as TV screens and mobile screens with blue ray technology will stimulate the brain more.”

Huang believed seven-to-eight hours a day is the most suitable, signaling the importance to maintain a regular diet and keep fit.