Download
Why China and U.S. can seek a reset after Anchorage
Bobby Naderi 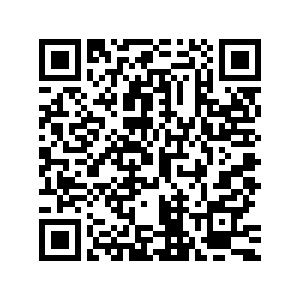 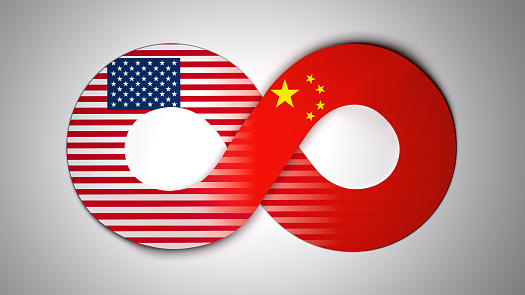 Relations between China and the United States are at their lowest point in years and hopes for a speedy reset seem to be premature. Have no doubt – more turbulent times lie ahead.

International observers say bilateral relations look set to become even more strained after the tense meeting between senior Chinese officials and their Biden administration counterparts in Anchorage, Alaska. The high-level strategic dialogue was the first face-to-face opportunity for the economic giants to assess the dynamics of their pivotal relationship.

There are no illusions here. The two-day talks were "candid, constructive and beneficial," but there are still differences, indeed incompatible strategic objectives. China and the U.S. are at each other's throats in a variety of domains, from trade and economic disputes to media and scholastic spats, from geopolitical flashpoints in the South China Sea to verbal punch-ups and public blow-ups at the World Trade Organization and the United Nations.

Observers may place blame, give reasons, and even have excuses. They can shout until they are blue in the face. But in the end, it is an act of ignorance not to also blame the social, cultural, political, ideological and structural differences that exist between the two countries, and the roles they have played in powering the present-day geopolitical feuds and spats.

Here is the reality. China and the U.S. don't come from the same territory. They see the world in a different way and with their own natural philosophy, their own fundamental, existential and normative postulates, as well as their own values, emotions and ethics. These differences do not make either country better or worse than the other one. As well, they don't mean there are no common interests or shared values.

There is a good reason why this worldview, this eternal difference and distinction between China and the U.S. does not fluctuate; it is immutable. This is not to say that domestic politics does not matter at all, but the key to a reset in the pivotal relationship in any high-level talks or follow-on engagements is for the top diplomats to look at their differences, acknowledge them, and respect and manage them. 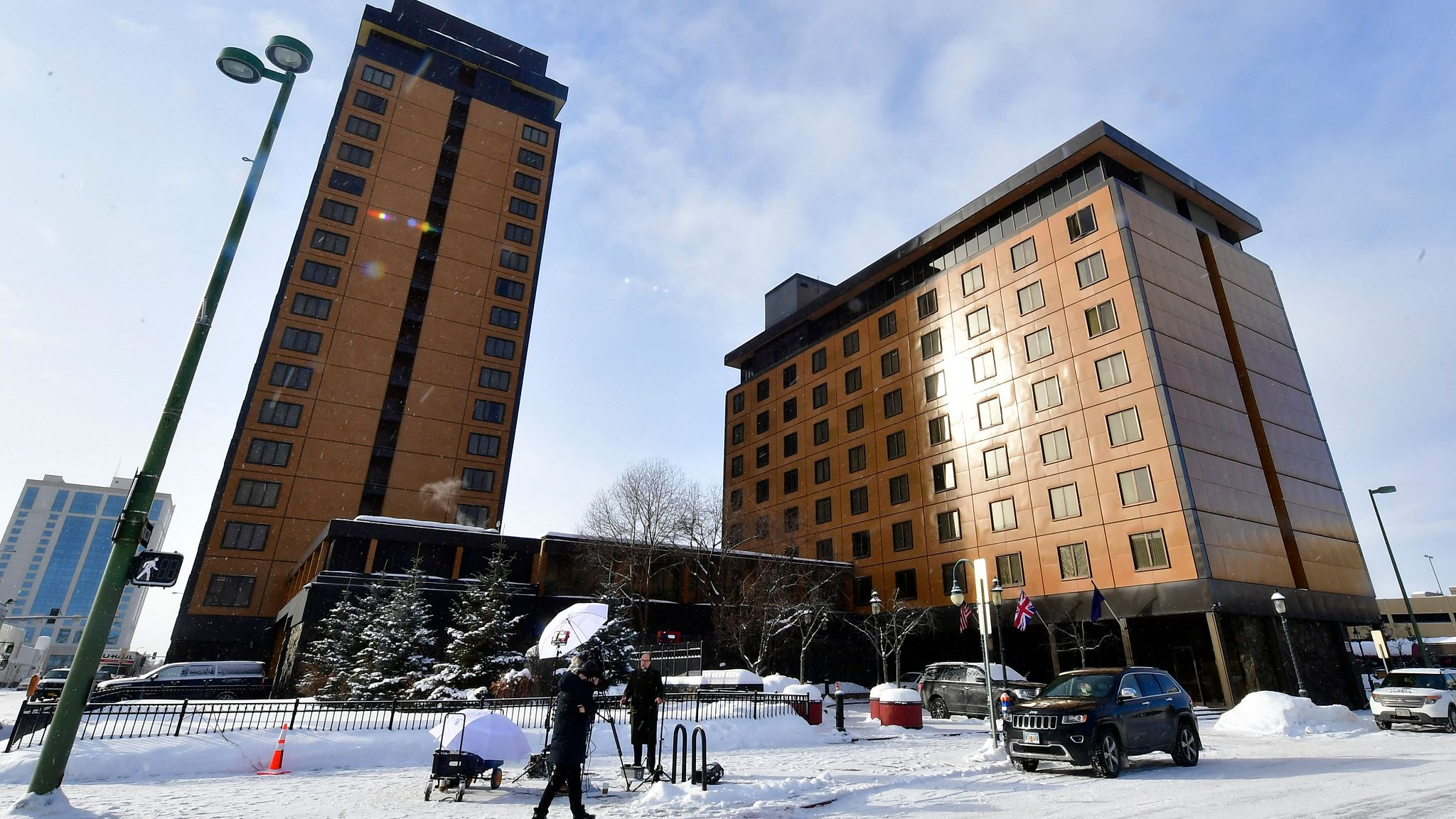 The Captain Cook hotel, where talks took place between Chinese and U.S. delegations, in Anchorage, Alaska, the U.S., March 18, 2021. /VCG

The Captain Cook hotel, where talks took place between Chinese and U.S. delegations, in Anchorage, Alaska, the U.S., March 18, 2021. /VCG

It's a strange truth that during the two-day sit-down, the director of the Office of the Foreign Affairs Commission of the CPC Central Committee Yang Jiechi and Foreign Minister Wang Yi did just that. They wasted no time in highlighting the importance of "mutual respect" and the avoidance of harmful extremes in addressing bilateral relations and structural disparities.

Perhaps the Chinese diplomats did not want to be disrespected and misunderstood. But they soon found out their U.S. counterparts, Secretary of State Antony Blinken and National Security Advisor Jake Sullivan, were from another universe with their own brands of isolation. They seemed out of touch with reality to acknowledge the existence of differences, and to find the safety of the middle ground to resolve them amicably, rather than go for the imbalance of the extremes in the hope to validate America's shell games in East Asia and the Western Pacific.

The senior American diplomats walked into the meeting ostensibly from a position of self-righteousness and strength, absolutely unprepared and reluctant to drop the interventionist claims and instincts, to discuss the delicate process of resetting the pivotal relationship, and to compartmentalize and contain the structural differences.

From this perspective, the downfall of their hopeless quest to enforce their interventionist worldview in the testy exchange is found in this – in the wrong message that China ought to be confronted and contained, and that accommodation, mutual coexistence, or even extensive cooperation on matters of mutual interest must be ruled out – until China respects "the U.S.-led rules-based international order."

Little wonder President Joe Biden expressed pride in Blinken a day after. There are areas where the economic interests of the U.S and China overlap, and he is under immense pressure from both Democrats and Republicans to take a hard-line approach toward America's major competitor and rival.

Before this unproductive combative dynamic goes too far, the foreign policy establishment in Washington must understand what is right and not what will sell. They must acknowledge that China and the U.S. might have different histories and cultures and that their common interests might overlap, but they are not adversaries; they are partners in various domains.

Biden's hard-line approach to China doesn't mean all prospects for a reset in relations are off the table after the Anchorage talks. The implication is that the U.S. military and foreign policy establishment need to tone down their rhetoric for the process to begin – and with more, not less, trade interaction and economic integration.

They are in it for the long haul. The two sides might even lay the groundwork for a Xi-Biden summit later this year. The two leaders see common interests in keeping the rivalry within boundaries, both to avoid unnecessary conflicts and to facilitate cooperation on global issues, such as the COVID-19 pandemic, climate change as well as global economic recovery.