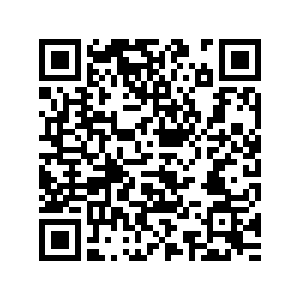 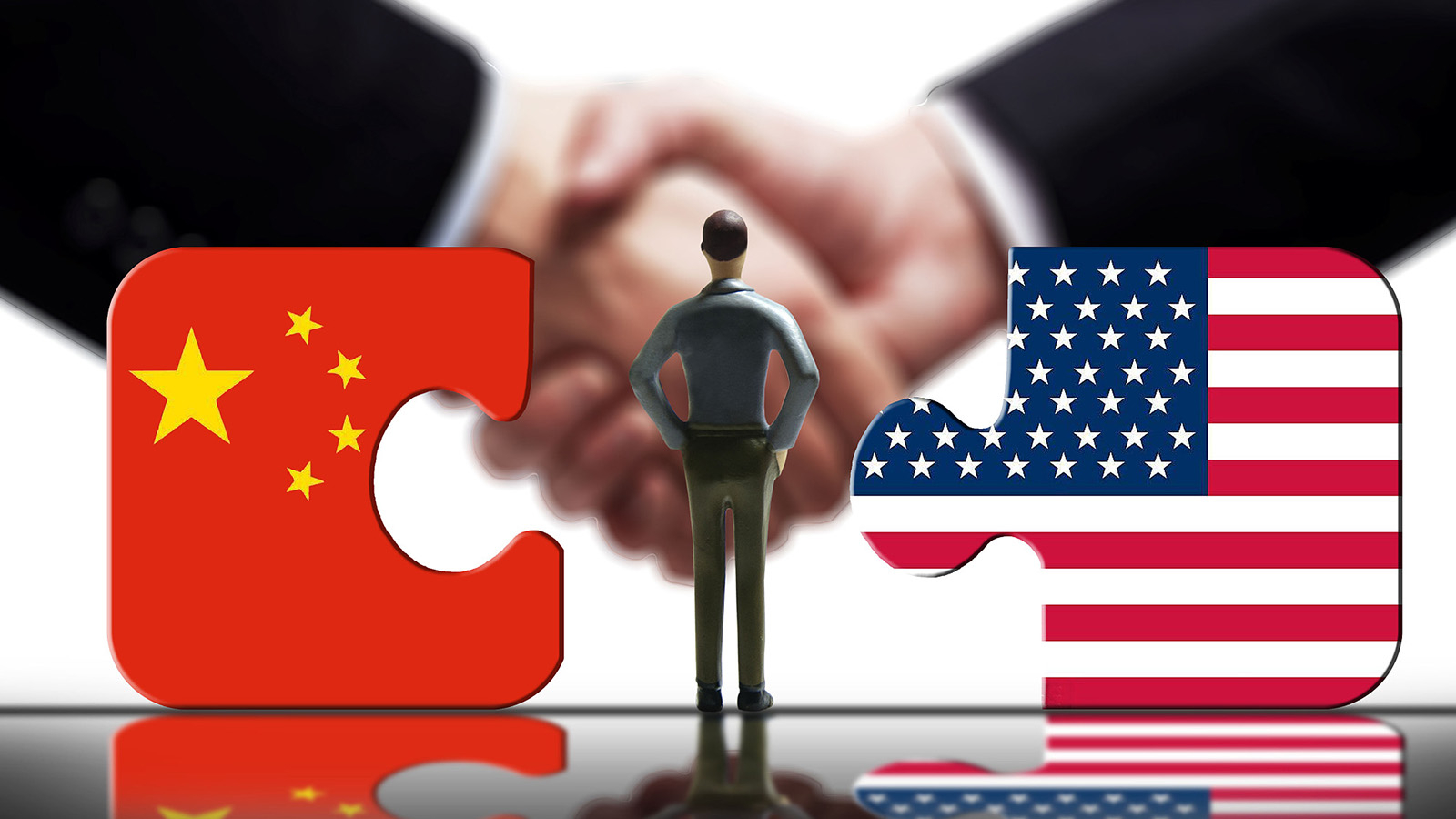 Images of national flags of China and the U.S. /CFP

Images of national flags of China and the U.S. /CFP

In American politics, Alaska is famous for wasted money on a "bridge to nowhere" in the early 2000s. We may borrow that metaphor to contemplate whether the recent U.S.-China dialogue in Anchorage was a bridge to nowhere or will be a catalytic moment to construct a pathway to more harmonious relations. Most likely, for the foreseeable future, we are not going much of anywhere.

The first high-level dialogue since the inauguration of U.S. President Biden between American and Chinese diplomats in the northern frontier state of Alaska was a generally chilly affair and did not result in any concrete pathway to rebuilding frayed relations. Interestingly, both sides arrived imagining themselves in a position of strength, though for different reasons. And as a result, both teams are probably satisfied that they accomplished what they set out to do.

For China, it arrives amid four decades of uninterrupted growth unlike any ever experienced in world history, despite the COVID-19 lockdowns to beat back the pandemic. China's ability to limit the spread of the disease and achieve some normality gives it a sense of confidence.

In the past month, the United States has had an effective roll out of vaccines for COVID-19. The injections are driving down infections and hospitalizations and have certainly given the Joe Biden administration a bit of glow. However, the economic fundamentals in America are decidedly mixed and have been dramatically up and down since the 1990s.

The American team seeks to approach the relationship with China "from a place of strength," though hearing that the world is glad to be rid of former President Donald Trump and some improvement on the pandemic are hardly grounds to crow loudly. Will countries disassociate from the New Silk Road projects or withdraw from the Asian Infrastructure Investment Bank? Will countries stop investing in China and marketing to its enormous consumer demand?

Will countries bar Chinese investment in their home markets and avoid technological assistance? I hardly think so. The American approach is always wrapped up in short-term horizons, while Chinese diplomats always play a long game. China is catching up to the United States, and that is not going to change due to American decoupling or any more comprehensive pressure on the government in Beijing.

Those are the structural conditions in which these talks took place. What we know from the principals is that after a more confrontational opening session in front of the cameras, the two sides addressed some substantive issues.

National Security Adviser Jake Sullivan said he "expected to have tough and direct talks on a wide range of issues, and that's exactly what we had." Similarly, China's top diplomat Yang Jiechi characterized the talks as "direct, frank and constructive" while reiterating that "China will firmly safeguard its national sovereignty, security and development." 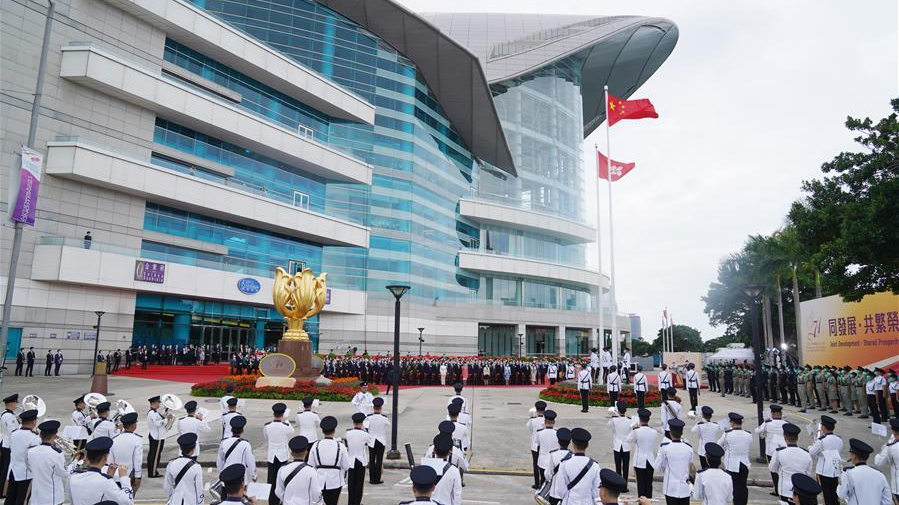 A national flag-raising ceremony is held to celebrate the 71st anniversary of the founding of the People's Republic of China at the Golden Bauhinia Square in Hong Kong, China, October 1, 2020. /Xinhua

A national flag-raising ceremony is held to celebrate the 71st anniversary of the founding of the People's Republic of China at the Golden Bauhinia Square in Hong Kong, China, October 1, 2020. /Xinhua

Nevertheless, olive branches were still in hand. Yang reached out toward a hopeful future, recommending that the two sides handle the bilateral relationship using the principles of non-conflict, non-confrontation, mutual respect and win-win cooperation. For his part, U.S. Secretary of State Anthony Blinken identified common interests on security issues related to Afghanistan, Iran and the Democratic People's Republic of Korea, and governance topics like climate change.

We will watch attentively for the next steps. Many American scholars and foreign policymakers take for granted that engagement has failed. Trying to rebalance to Asia and reshape the strategic order around an Indo-Pacific geo-imagery, reconstitute exclusionary organizations like the Trans-Pacific Partnership, or mitigate China's presence in international financial institutions are perceived as being tough.

Inserting foreign hands into China's domestic conditions is considered the necessary and proper role for the United States. But the world is not calling for more American intervention, yet it seems the Biden administration seeks a deeper American-European partnership that takes more aggressive positions vis-à-vis China. The likelihood of BRICS countries, emerging economies, and the least developed countries rallying to an American banner are nigh impossible.

The Biden team imagines a power vacuum resulting from four years of America First Trumpism. China had already arrived on the international scene in a major way long before Trump was elected. China's foreign policy has remained largely unchanged for two decades, using trade to access resources for its internal modernization and pursuing greater market share for its economic output and investment.

Engagement is the only realistic pathway forward; it is at least a bridge to somewhere and one worth building, as it holds the promise of avoiding unnecessary confrontation and hostility.