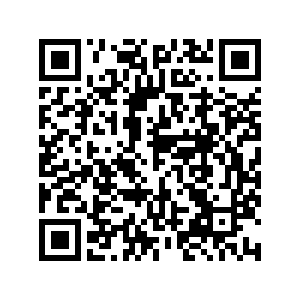 Democratic People's Republic of Korea (DPRK) diplomats in Malaysia flew out of the country on Sunday, after Pyongyang severed diplomatic ties over the extradition of a citizen to the United States.

According to a Malaysian media report, a bus carrying 33 people, including diplomats, officials and their families, departed for the airport from the DPRK Embassy in Kuala Lumpur at about 11 a.m. local time.

Tensions between the two countries surged this week, after Malaysia said it would extradite a DPRK man to the United States over money laundering charges. DPRK envoy Kim Yu Song labeled the act an "unpardonable crime" that was carried out under "blind obedience" to American pressure. 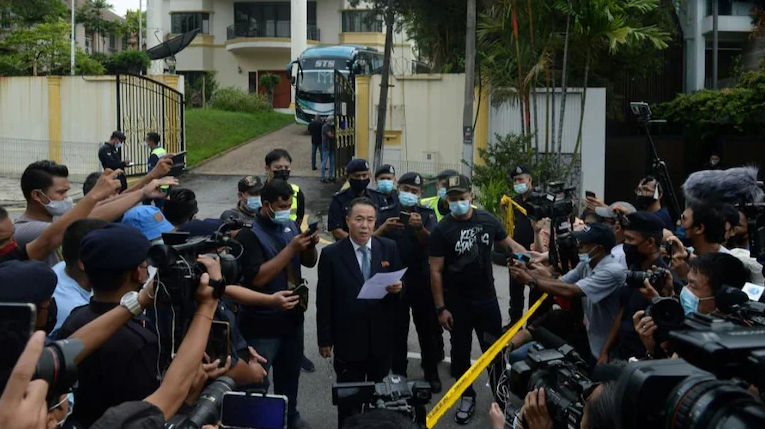 DPRK diplomat Kim Yu Song accuses Malaysia of siding with Washington over the extradition of a DPRK citizen to the U.S., in Kuala Lumpur, Malaysia, March 21, 2021. /AFP

DPRK diplomat Kim Yu Song accuses Malaysia of siding with Washington over the extradition of a DPRK citizen to the U.S., in Kuala Lumpur, Malaysia, March 21, 2021. /AFP

"This incident is an out-and-out product of anti-DPRK conspiracy created from the heinous policy of the hostility by the United States by isolating and suffocating our country and the pro-U.S. subservience by the Malaysian authorities. Unfairness will not escape from stern judgement of fairness," Kim said on Sunday morning.

Who is the DPRK man?

In early March, Malaysia's top court approved the extradition of a DPRK man, Mun Chol Myong, rejecting his argument that the case against him was politically motivated.

Mun had been arrested in 2019 after Washington accused him of laundering funds through front companies and issuing fraudulent documents to support illicit shipments to the DPRK.

He would be the first DPRK citizen extradited to the United States to face a criminal trial. The Wall Street Journal called the extradition "part of Washington's efforts to crack down on what it has described as widespread sanctions-evading activities" by Pyongyang.

On Friday, Pyongyang announced its decision to cut ties with Malaysia, identifying Washington as "the backstage manipulator and main culprit" behind Mun's extradition. Washington would "pay a due price," read the DPRK's official statement published on Friday.

In response, the Malaysian Foreign Ministry ordered closure to its own embassy in Pyongyang, while requesting all diplomatic staff at the DPRK Embassy in its capital to leave the country within 48 hours.

In 2017, Kim Jong Un's half brother killed in Malaysia

The once-close countries have seen their relationship deteriorate since the killing of DPRK leader Kim Jong Un's estranged half brother Kim Jong Nam at a Kuala Lumpur airport in February 2017.

Two women – one Indonesian and one Vietnamese – smeared Kim Jong Nam's face with VX nerve agent, something that has been described as one of the deadliest chemical agents ever created. Reports said Kim Jong Nam suffered "a very painful death." 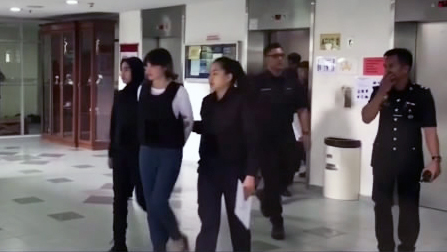 The Malaysian government indirectly blamed four DPRK men for the assassination and at first declined request to hand over the body. Pyongyang denied any involvement. However, the two countries expelled ambassadors from their capitals following that incident.

Despite following hints of a thaw in diplomatic relations proposed by Malaysia's then Prime Minister Mahathir Mohamad in 2018 and 2019, the two embassies never resumed operations.

Experts believe the cut in ties was Pyongyang's way of flexing its muscle to Washington's new administration under President Joe Biden.

"From the outside, it appears the DPRK is halting its relationship with Malaysia, but in reality, it's the DPRK sending a warning to the U.S. behind the Malaysia incident," Li Jiacheng, an assistant professor in international politics at Liaoning University, told The Paper. "The Biden administration was hoping to place legal sanctions on this DPRK citizen, but furthermore, interfere in the DPRK's internal governance."

Wang Xiaoke, an assistant professor at Jilin University's Northeast Asian Studies College, also told The Paper: "The Biden administration's policy review on the DPRK is expected to be unveiled in April. Before that, it is appropriate for Pyongyang to react in this relatively moderate manner."

But Li believed the DPRK may lose more in the diplomatic row.

"There aren't many countries with ties to the DPRK, especially during the COVID-19 pandemic," Li said. "Cutting ties with Malaysia would reduce Pyongyang's financial sources."