Download
Does India really want to be a part of U.S. anti-China agenda?
First Voice 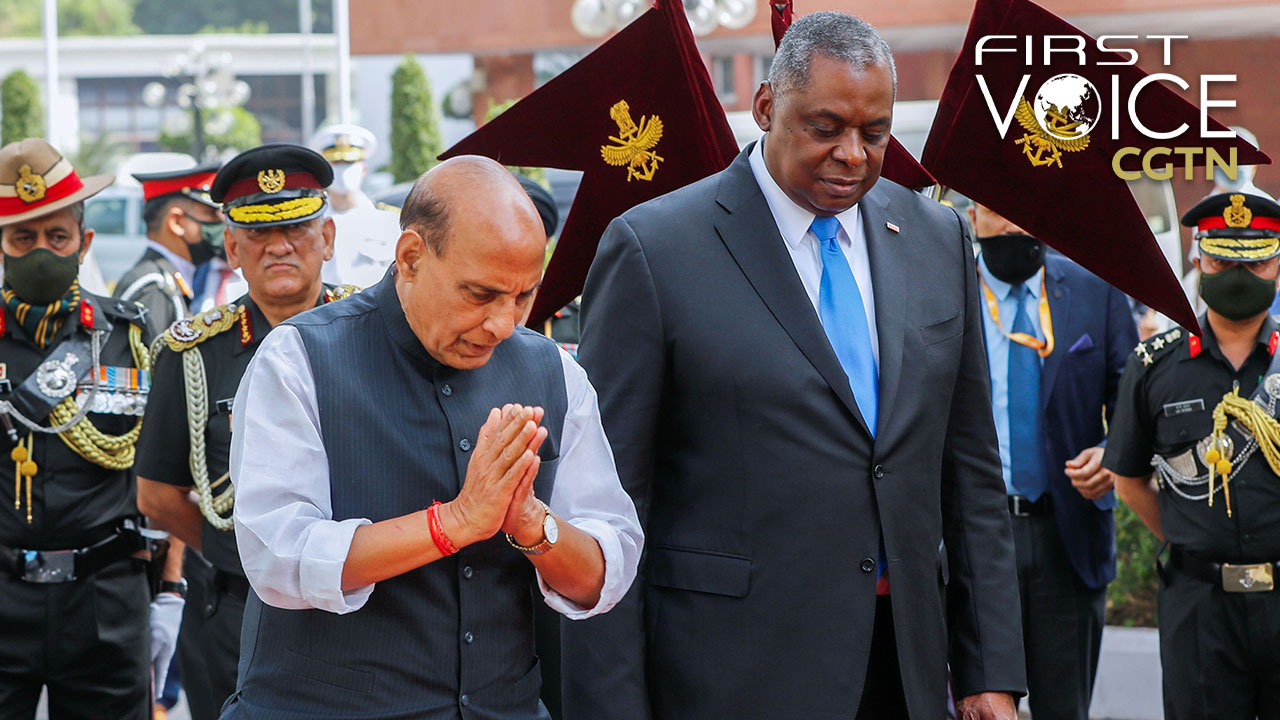 U.S. Secretary of Defense Lloyd Austin's trip to India revealed that the U.S. is stepping up its effort to enlist this Quad member in a security alliance against China. The question is, does India have the desire to be active in one?

Austin's purpose became evident the moment he praised the growing ties between the two countries with hints that there are shared challenges. His meeting with Indian Prime Minister Narendra Modi and the National Security Advisor Ajit Doval was also about lauding New Delhi for assuming a key leadership role in the Indo-Pacific region and, in the words of the Pentagon spokesman, emphasizing "growing engagement with like-minded partners" – a phrase repeatedly used to describe Quad members.

However, the latter comment begs the question of who exactly are the like-minded partners per American assessments in the Indo-Pacific? Was it referring to countries, such as Malaysia, Indonesia and Singapore, that share strong bilateral ties with China and have balanced foreign policy priorities devoid of cold war binaries? Or, are they countries such as South Korea with a relationship with China characterized by trade, cooperative partnerships and tourism? If the reference was to a Quad member, then the previous Trump administration demonstrated that the strategy of leveraging alliances to encircle Beijing only resulted in sharp rebukes and little traction from member states. Even Time magazine labeled the alliance "ambiguous and contradictory." 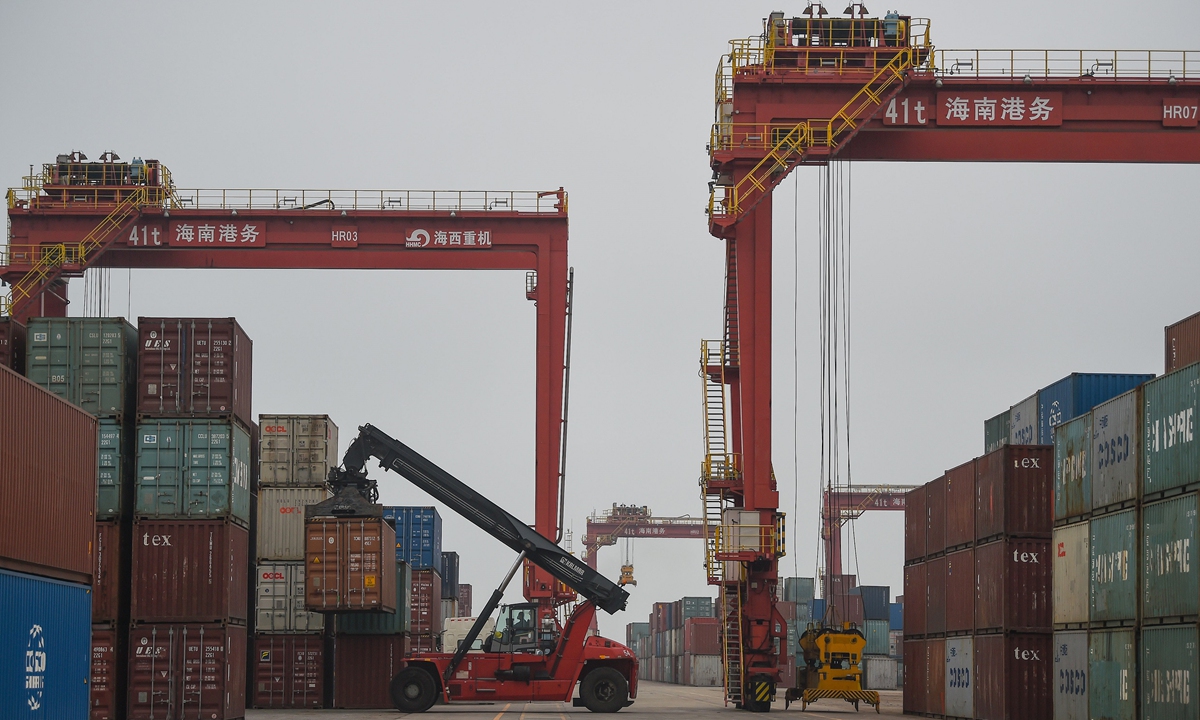 Containers at the port of Yangpu in south China's Hainan Province, April 8, 2020. /Xinhua

Containers at the port of Yangpu in south China's Hainan Province, April 8, 2020. /Xinhua

Such assessments also negate the nature of the relationship India shares with China. India has little appetite for using this informal alliance against China specifically. No more is this exemplified than how Modi refrained from directly mentioning China while affirming a commitment to strengthening the partnership with the United States.

As Chinese Foreign Minister Wang Yi once said about the relationship, "The boundary dispute, an issue left from history, is not the whole story of the China-India relationship."

In all actuality, the nature of the China-India relationship is multi-faceted and requires a holistic acknowledgment from the Biden administration, which has sought to prop up the China threat. The Pentagon chief may talk about boosting defense ties and U.S. firms securing billions of dollars in deals with India under New Delhi's $250 billion modernization of its armed forces, but Russia continues to be India's largest supplier of arms. India may look like it's heavily relying on the U.S. for defense, but the number speaks to a different reality.

It is critical for the Biden administration to understand that countries such as India, despite lingering issues, have an important bilateral relationship with China. Agreements toward deepening defense relationships, exploring intelligence sharing prospects and logistics should in no way mean that India will unquestioningly go along with the U.S.' agenda.