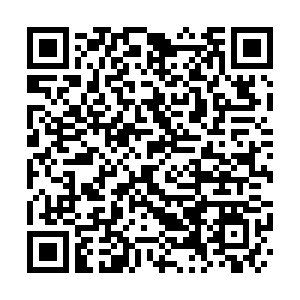 Editor's note: This year marks the 100th anniversary of the founding of the Communist Party of China. Of the CPC's 90 million members, many have become pioneers in their respective field and role models for the public. To mark the special occasion, CGTN will roll out a series of stories featuring CPC members from different walks of life. This story is about a police officer devoted to fighting drug trafficking in China's southwestern Yunnan Province. 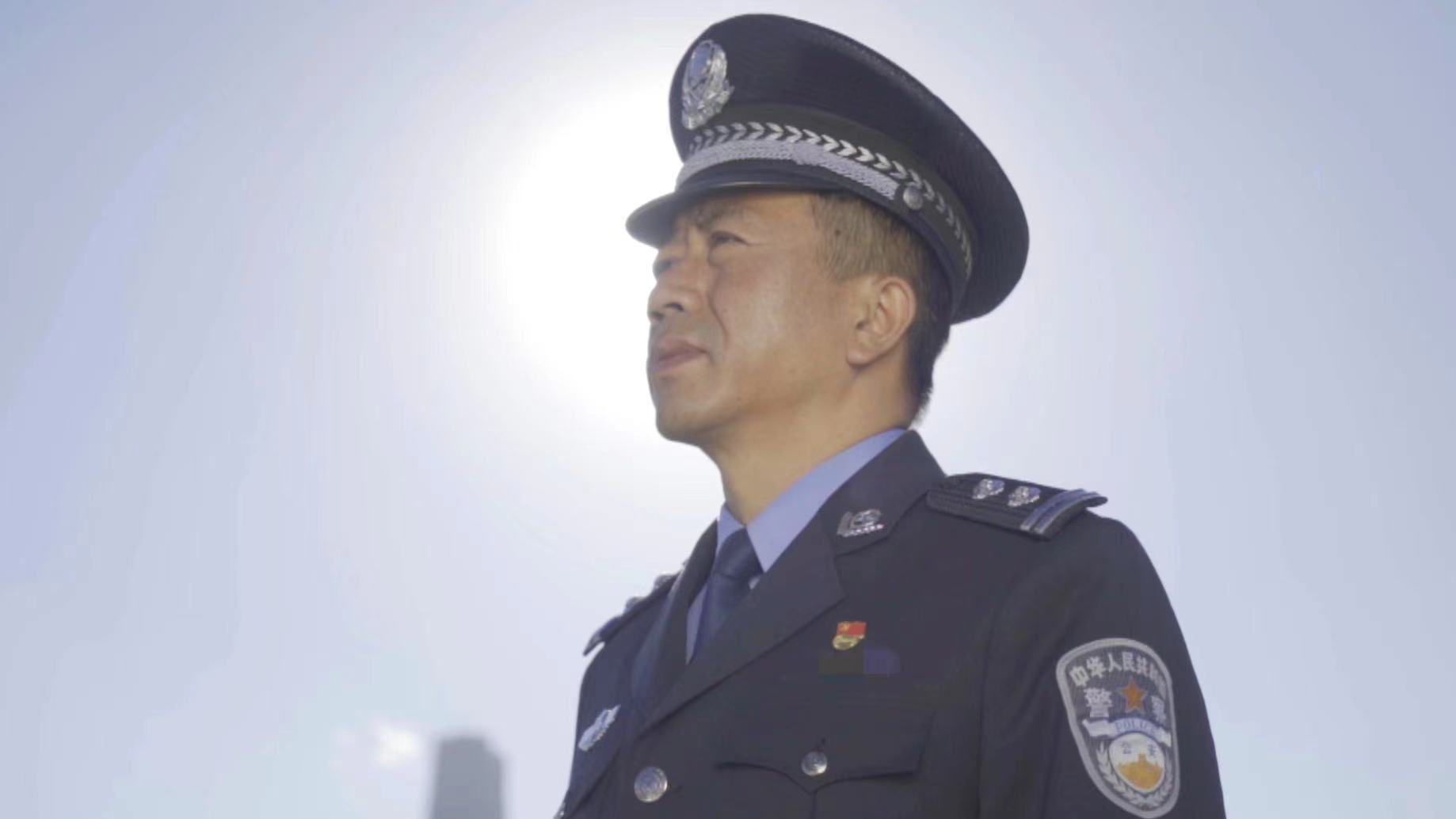 He is called an anti-narcotics policeman with "eagle eyes."

During the past 20 years, Zhao Lin has detected and cracked numerous drug trafficking cases in southwest China's Yunnan Province, which is considered China's major drug enforcement frontline, as it's close to the "Golden Triangle" region known for its rampant narcotics production.

"I used to yearn to be a policeman who can investigate and handle major cases, and so I kept moving towards this goal after taking up this occupation, and finally realized my dream," said Zhao, who works at the Kunming Railway Public Security Bureau. 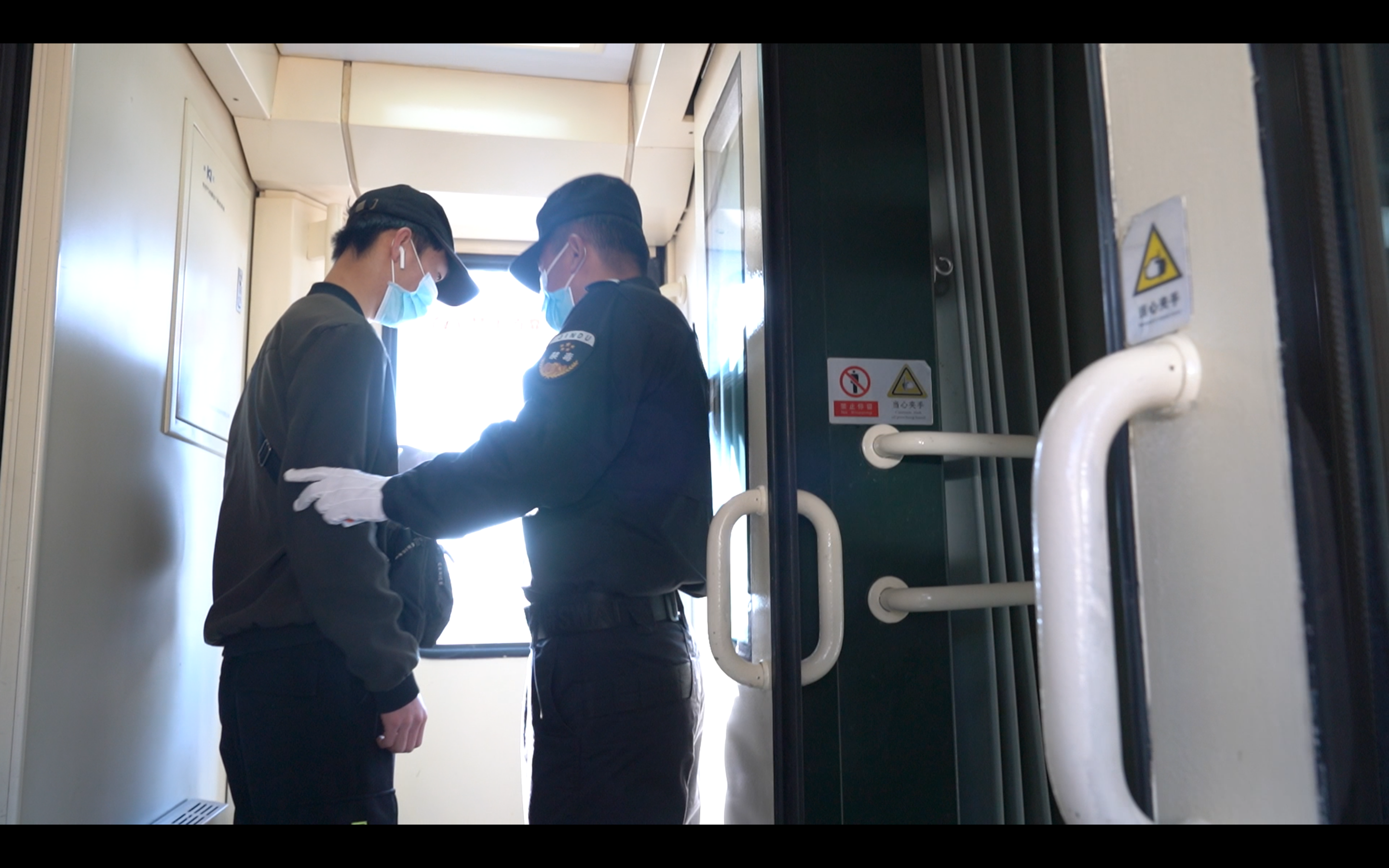 The 43-year-old has shown much talent for a job with significant risks, blessed with both courage and wisdom. Nevertheless, he's also been involved in dangerous scenarios where his life has been put on the line.

In one case, when he was trying to bring down a gang at the border, he went undercover as a client and met the traffickers at an entertainment venue. His cover was unexpectedly blown, and he was encircled by people wielding deadly weapons.

"I felt incredibly nervous at that moment. Worse still, the gang was guarding all the exits. I ended up escaping from a toilet window," Zhao recalled.

"The consequences would be unimaginable if I were to be trapped," he added.

"We would make a deliberate plan prior to each mission. But no matter how carefully we prepare, the officers at the frontline face changing situations," he said. 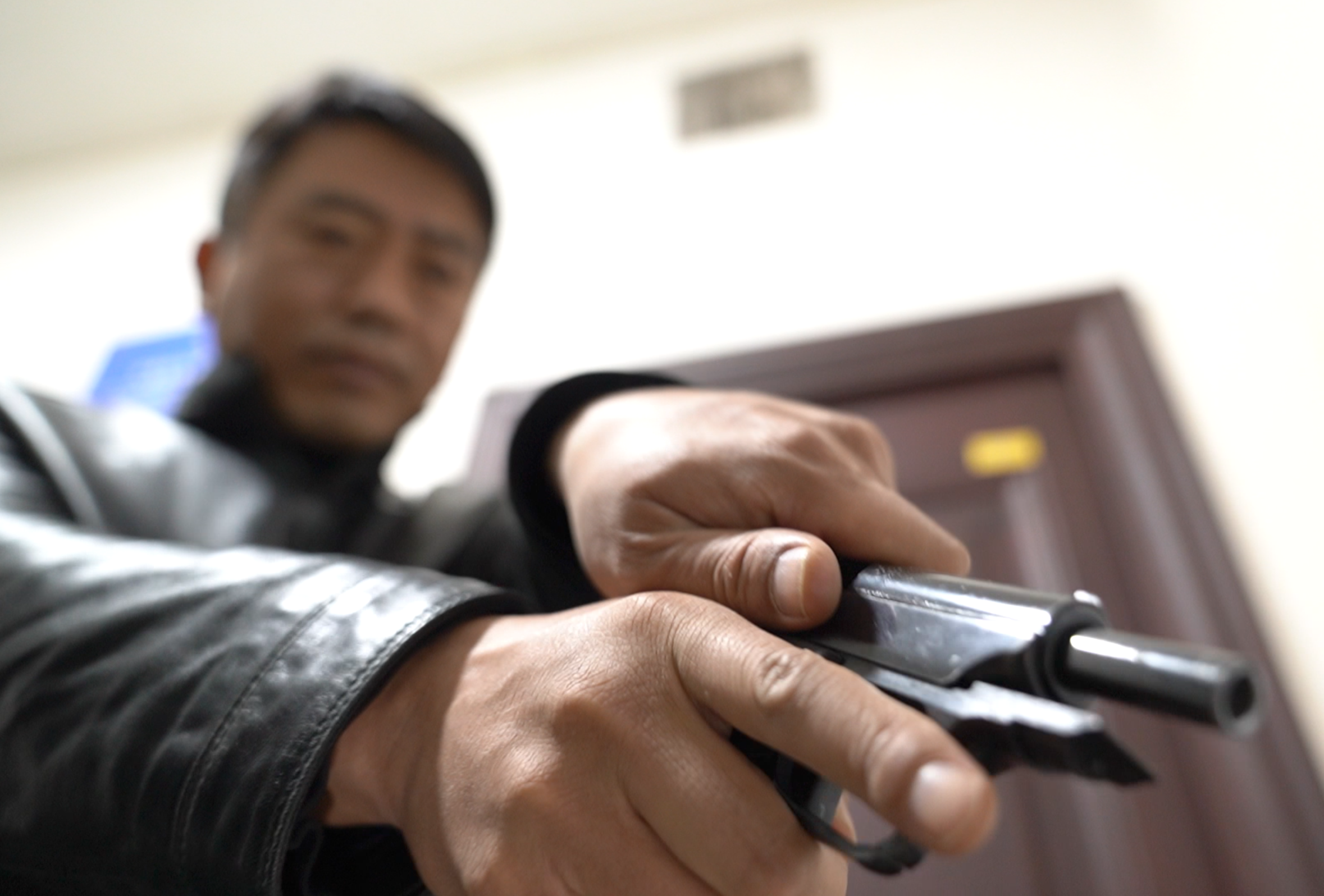 Zhao Lin tests a gun prior to a mission. /CGTN Zhang Kai

Zhao Lin tests a gun prior to a mission. /CGTN Zhang Kai

Anti-narcotics officers are widely accepted as one of the most dangerous occupations in China. To illustrate this, Liu Yuejin, deputy director of the National Anti-Narcotics Commission, said in an interview in 2014 that a total of 220 officers lost their lives or were wounded in various missions in the previous year, topping all types of police officers.

"Eventualities are everywhere for us," Zhao said.

Over two decades, Zhao has encountered criminals of various kinds, from public officers to uneducated young men, and including traffickers from both home and abroad.

He once caught a middle-aged woman concealing heroin in her body. She was trying to deliver the drugs to her son, an addict. After Zhao uncovered her plan, she cried and knelt before Zhao. Rather than begging for leniency, she asked Zhao to transfer all her remaining money to her son.

"It's heart-wrenching. I saw supposed love from the mother, but it was distorted due to the drugs. From that moment on, I felt more determined to do my best to seize as many drugs as I could."

His efforts paid off. He has spearheaded many landmark cases over the years and seized a large amount of drugs. In a mission which lasted several months in 2014, they busted a stubborn ring and captured more than 170 kilograms of drugs.

Zhao told CGTN that they've predominantly seized three types of drugs – heroin, a kind of red "ice" tablets, or methamphetamine, and another kind of "ice" with a higher purity. 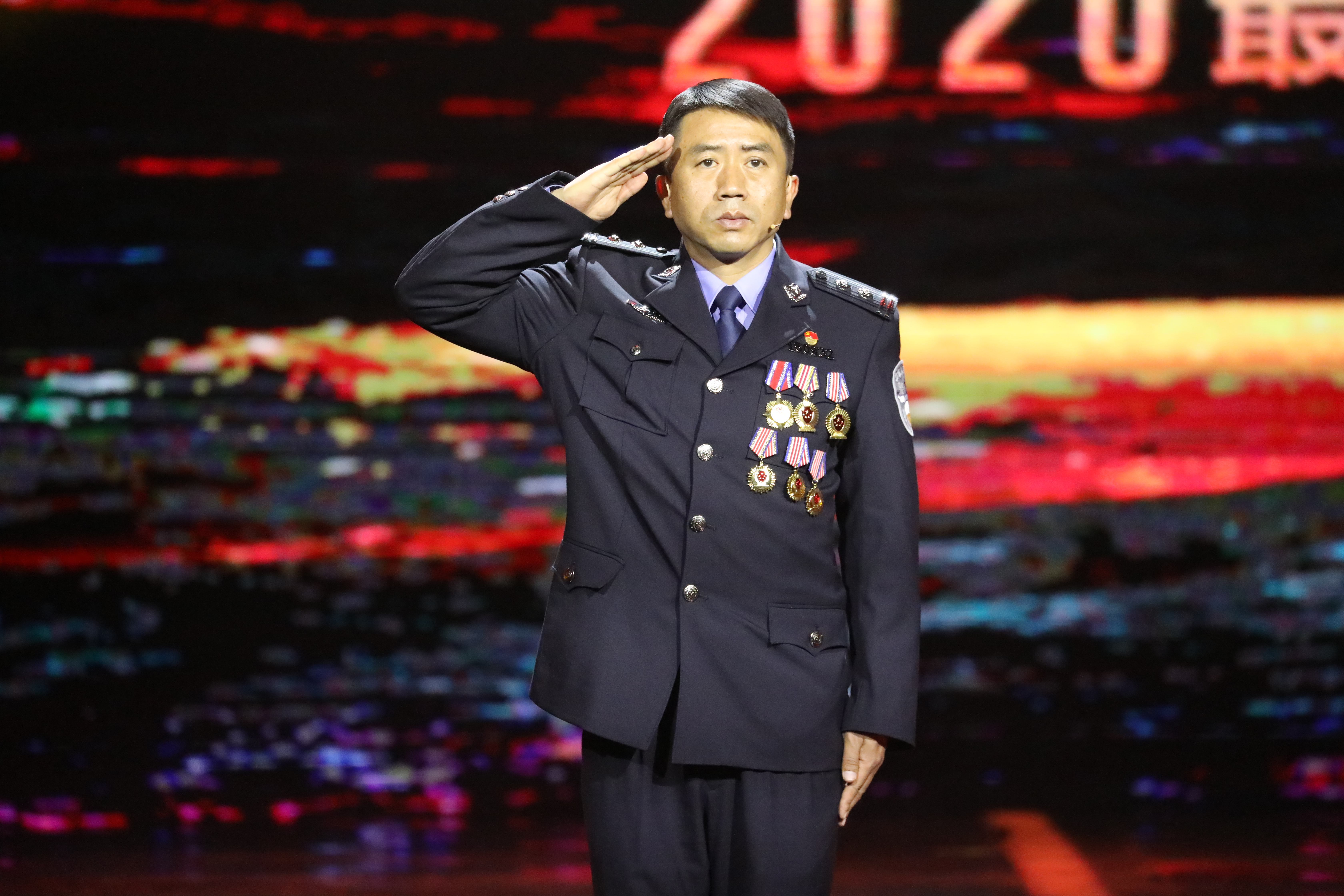 In 2020, he was awarded with the honorary title of "The Best Grassroots Police Officer" by the Ministry of Public Security.

"He has a clear mind and is capable of handling tough cases. His dedication has also impressed us. He would spend most of the year working outside, which is unbearable for many," Chen Jiuru, Zhao's colleague, said of him.

Behind this tough job are frequent separations with his family. Zhao said he was still tracking down drug dealers when his mother was in the hospital suffering from a brain tumor.

"Almost everyone in our team feels guilty for the time spent away from family. My family has given me so much support. They are very understanding. But to arrest more criminals and seize more drugs, the sacrifice is worth it," Zhao said. 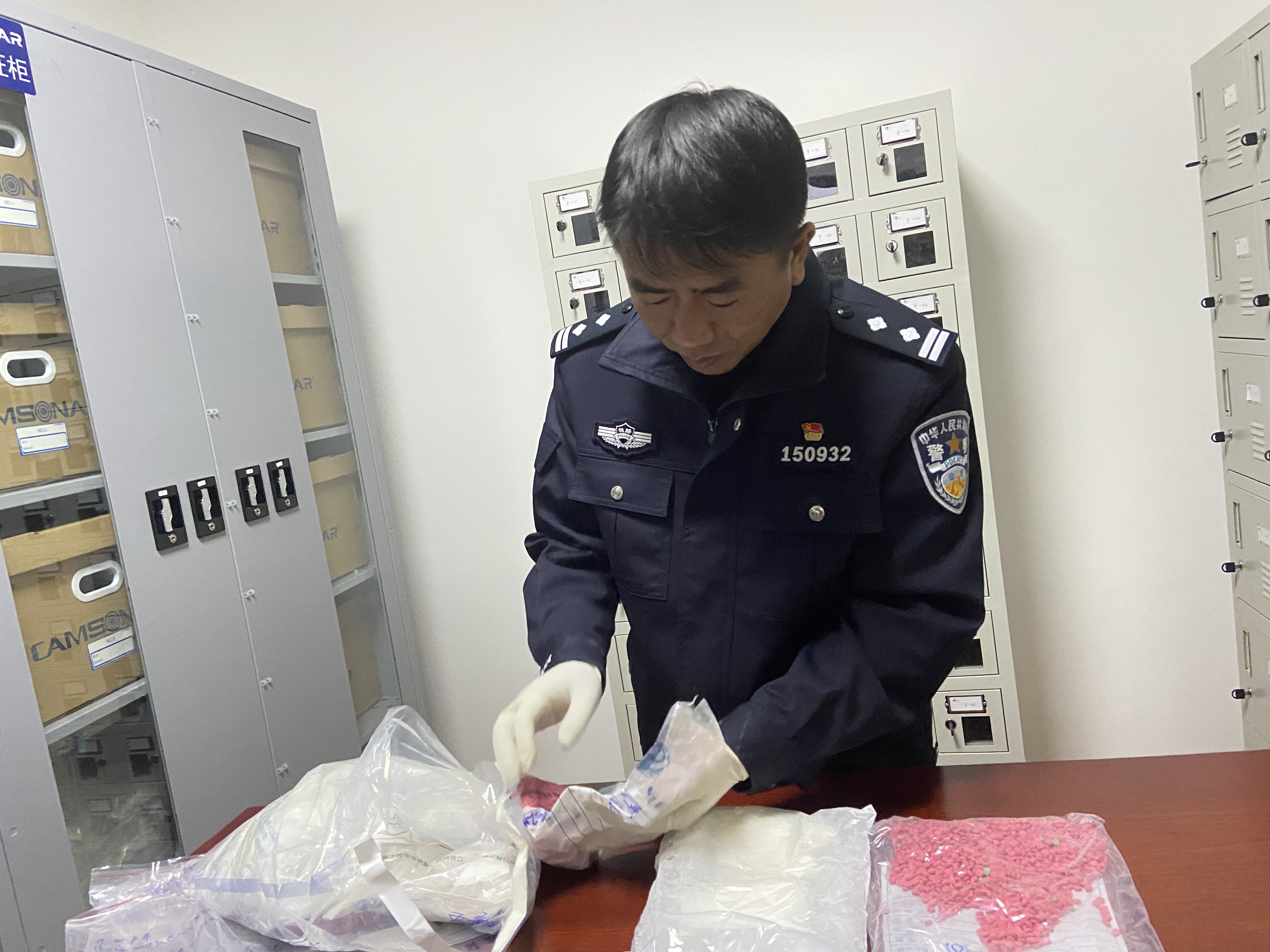 Zhao said he is committed to contributing as long as he is needed, and he would like to share all his experience with more officers of the younger generation.

"My mission will continue as long as drug dealings exist," he said.