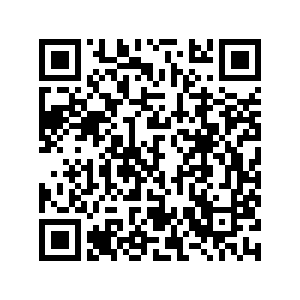 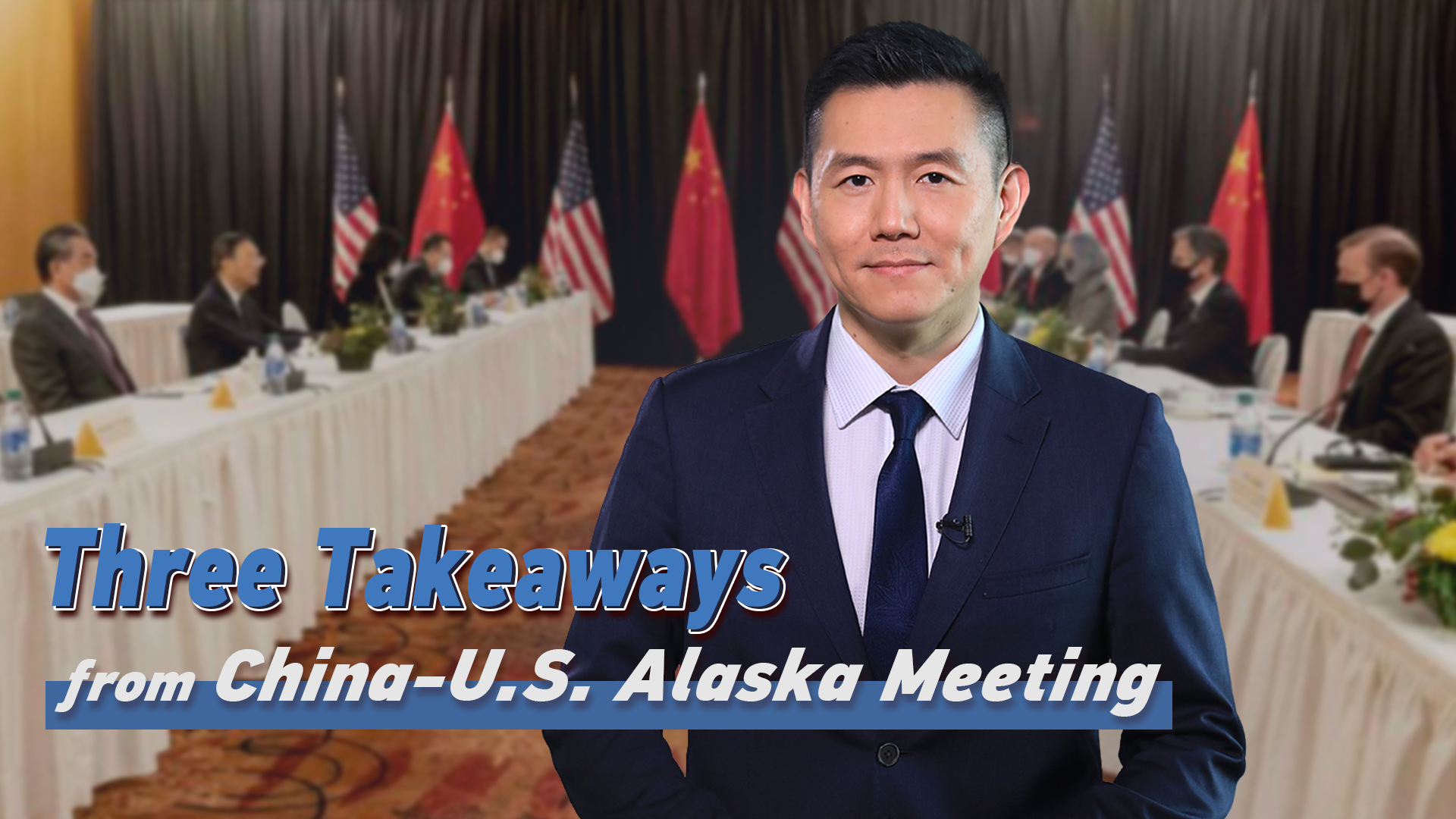 Hey guys, welcome to Reality Check. I am Wang Guan.

The world has been making sense of the recent Alaska meeting between Beijing and the Biden administration. Here are a few quick thoughts.

First, you do see the shifting power dynamics between Beijing and Washington.

This is a photo that went viral on Chinese social media.

The first one was taken at the signing of Boxer Protocol in 1901, an unequal treaty China signed after it’s defeated by eight Western powers. The treaty allowed Western troops to be stationed in China and forced Beijing to pay 18 thousand tonnes of silver, which is 10 billion dollars in today’s value. It took China four decades to pay it off.

The second one was taken at the Alaska meeting in 2021. Yang Jiechi, China’s senior official pointed fingers...I mean literally pointing his fingers at the U.S. side, accusing them of condescension and hypocrisy...citing specific examples of Black Lives Matter movement, the Capitol Riot, and endless American wars. He said the U.S. has no qualification to lecture China from a position of strength.

Wow. When was the last time anyone had the gut to tell a U.S. Secretary of States that and to tell that on live television?

On Twitter, “Ninetynine Shake” says, referring to Yang’s speech, “18 mins of hard core truth. Ouch.” “Jas123” says “It was always America dictate topics between the two, now they are surprised.”

“Global Politics” put it even more bluntly, saying “basically China told the U.S. you are not Number One anymore. Learn to treat others like equals. Shut up about freedom, democracy and human rights”.

And here’s my favorite part: Bruce Lee, the singular figure that challenged Western stereotypes and ignorance about Asian men. Bruce, bro, you are sorely missed...

Now, a lot of people interpret China’s remarks in Alaska as being aggressive and provocative. But after Trump and Pompeo going around the globe scapegoating China for what’s largely been America’s own problems for four years, Yang’s 16-minute statement looks moderate.

My second observation is that the adage that foreign policy starts at home remains as true today as it has ever been.

Biden faces tremendous pressure from the Republicans to be tough on China.

And after the talks, Breitbart, one of the most conservative news outlets in America says “China Humiliates Biden’s Foreign Policy Team...Shames Blinken with BLM.”

Conservative commentators such as Mike Cernovich framed the meeting in Alaska as a humiliation for Biden too.

Let’s face it. Biden will be accused of being soft on China no matter what he does or does not do. But it’s still worth trying getting the optics right as a new president. After all, the success of many of his domestic agendas requires buy-ins from House Republicans. Plus, who wouldn’t pick on the biggest bogeyman.

A most recent Gallup poll in March shows an unprecedented 63% of the American public think China’s growing economy is a threat to America. And nearly half of all Americans think China is its biggest enemy. A year ago, Americans were split over whether Russia or China is enemy No.1.

This coincided with rising hate crimes against Asians and Asian Americans.

The COVID pandemic, along with the peddling of the “China virus” and “Kungflu” narrative, has apparently increased negative perceptions on ethnic Chinese, both in America and on the other side of the ocean.

There needs to be more nuanced mutual understanding through personal connections, through travel and through study-abroad programs.

To get China-U.S. relations back on track, people on both sides need immunity. Immunity not just from COVID, but from the whims and indoctrination of politicians.