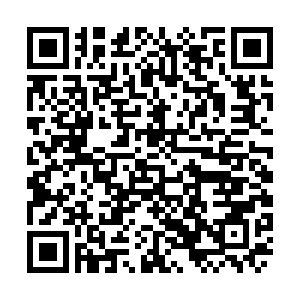 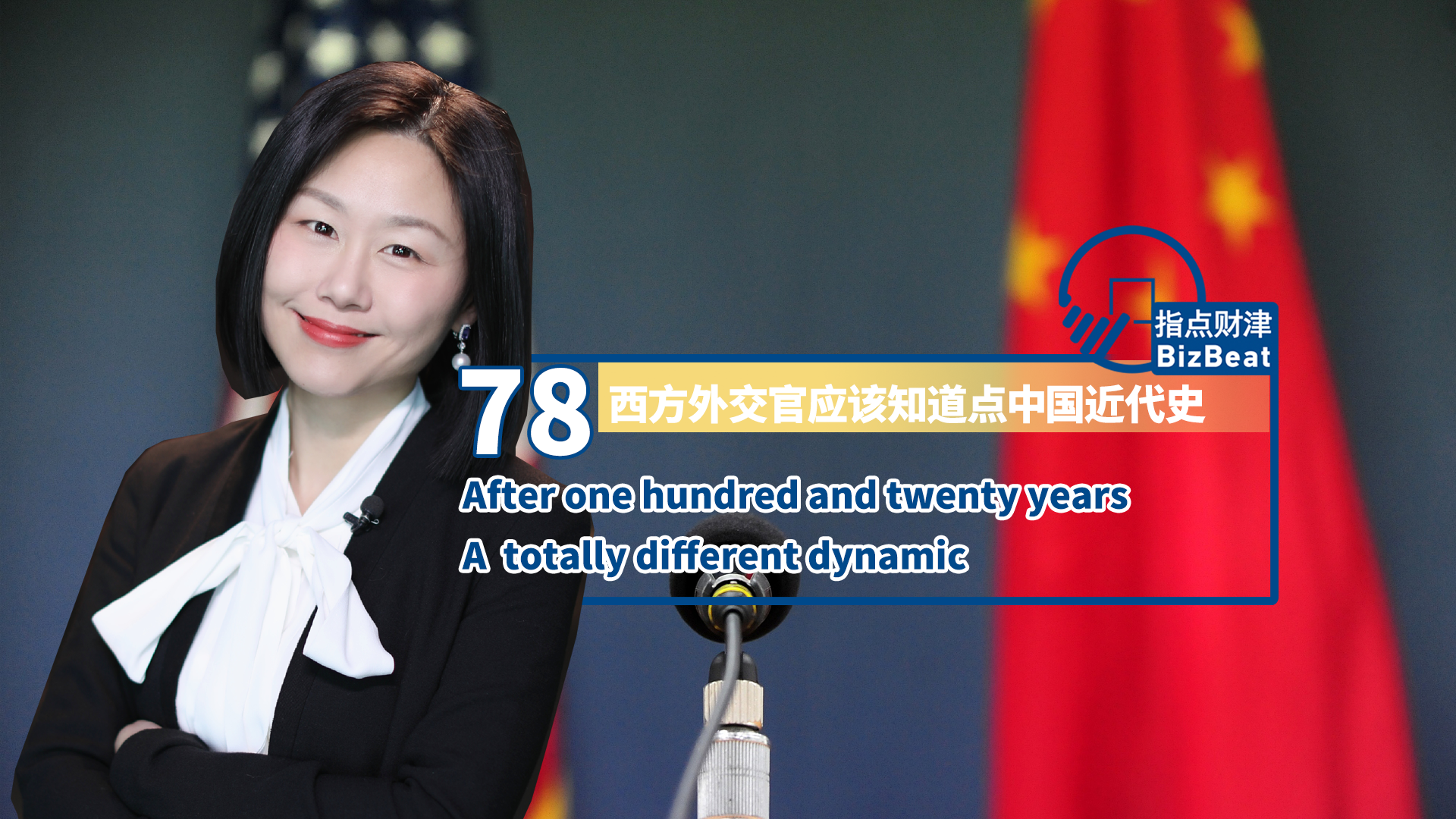 Two photos are being widely distributed on Chinese social media platforms as an accolade to the sharp and witty statements Chinese top diplomats made during the recent Alaska summit: one was the photo taken in 1901 when the "Final Protocol for the Settlement of the Disturbances of 1900" was signed and the other one was taken 120 years later at the opening of the China-U.S. Alaska summit two days ago. The first one recorded the most unfair and humiliating treaty that China was forced to sign during the time of the Siege of the International Legations, while the second one was taken when Chinese diplomats were telling the U.S. to respect China's sovereignty, stop interfering with China's domestic affairs and said "no" to the things that China could not accept.

I am actually quite reluctant to put these two photos into context and do a direct comparison because China's status quo is by no means the decaying Qing dynasty. Also, as Yang Jiechi, a member of the Political Bureau of the Communist Party of China (CPC) Central Committee and director of the Office of the Foreign Affairs Commission of the CPC Central Committee, said at the summit, the U.S. should not speak to China in the position of strength and did not have such rights even several decades ago.

One hundred and twenty years ago, Chinese government official Li Hongzhang signed a humiliating contract on behalf of the Qing government. China hence was forced to start its colonization process by those "foreigners." These "foreigners" as mentioned by Yang during the summit have given great agony to the Chinese people and Chinese people now refuse to accept unfair treatment. The declining Qing dynasty was one of the reasons behind that failure. However, today's China is a totally different country. It has become stronger through liberalization and is unprecedentedly united, on its way to becoming a strong global socialist economy.

At that time, the International Legation would not retreat from China without the signing of the unfair treaty. China, as an independent country and the second-largest economy in the world, will never cave in, or tolerate any unfair treatment any longer. China historically has never invaded or tried to colonize any country like other imperial powers. We hope we can have a harmonious and constructive relationship with other countries but if the U.S. still thinks that China can be treated as what it was 120 years ago, they are only deluding themselves.

If we must relate these two photos and put them into their historical contexts, perhaps one paragraph that Alfred von Waldersee, the head of the International Legation wrote in his memoir about 100 years ago, could be used as a reference to whoever still dreams to deal with China unfairly today.

He said that China was more advanced than Europe about 400 years ago, but then China experienced stagnation in their economy as the country ignored new development trends such as trains and ships, which caused the transformation of the world. Chinese elites had no understanding of the outside world and officers were corrupted then. However, he added that one thing in China that Europe should never take for granted is that its people are united, not divided by religion or anything, and are proud of themselves; they are diligent, full of strength and can be ruled by law. The country would have a prosperous future if it's led by a charismatic leader who is wise and willing to learn from other countries and borrow their strength, he said.

So with great leadership, China is ready to get more involved globally, to learn from other countries, work with each other and become stronger. History will never forget what happened 120 years ago and we will do whatever we can to protect the sovereignty of the country, as well as its territorial integrity.