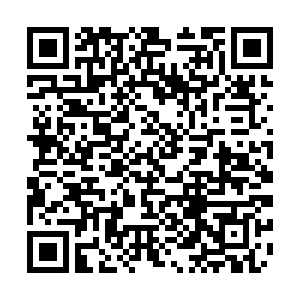 China on Monday voiced firm opposition to Canada's gross interference in its judicial sovereignty by pointing fingers at the closed-door trials of Canadians Michael Kovrig and Michael Spavor.

Hua Chunying, a spokesperson for the Chinese Foreign Ministry said that Kovrig and Spavor were suspected of endangering China's national security, and that the cases involved state secrets. China's decision to hold the trial behind closed doors is irreproachable, she said.

China urges all foreign diplomats to abide by its laws, regulations and the Vienna Convention, and not engage in activity that does not fit their status, Hua said.

The Second Intermediate People's Court in Beijing held a trial for Kovrig's case on Monday, and announced that the verdict will come at a later date.