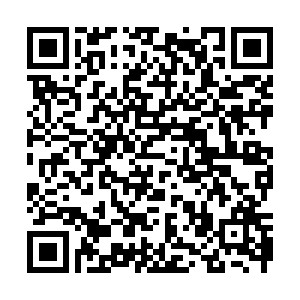 Here are some examples of fabrications in Zenz's report, and data and facts that debunked lies.

Zenz claimed that the Chinese government had committed "genocide" against the Uygurs and other ethnic minorities in Xinjiang, but actually the Uygur population in Xinjiang has seen steady growth. 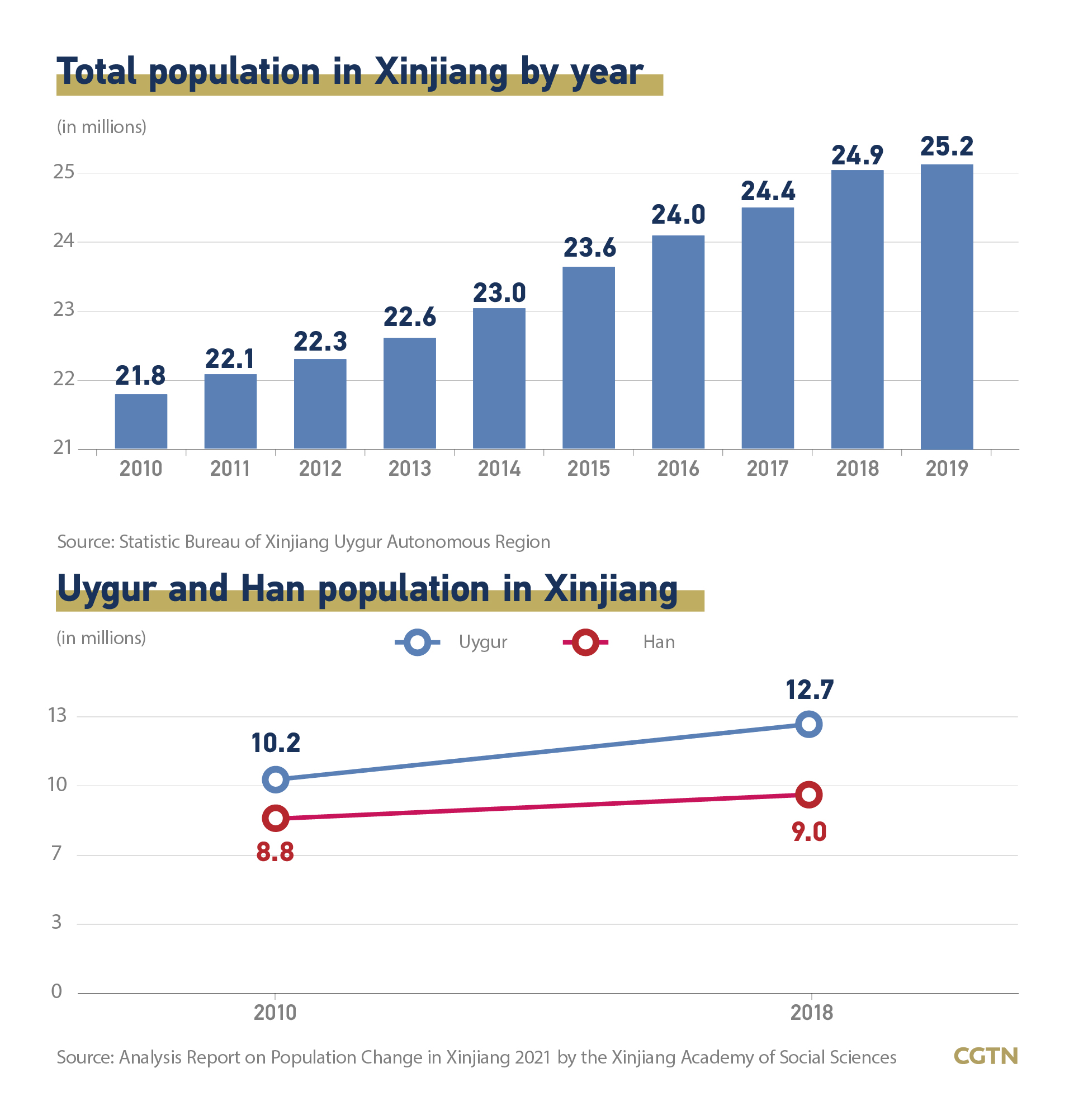 Xinjiang has made unprecedented strides in economic and social development and people's livelihoods have improved.

In recent years, Xinjiang's registered urban unemployment rate has remained below 3.5 percent, even amid the COVID-19 pandemic. This has enabled the local people to enjoy the right to work and laid a solid foundation for raising the human rights to life and development to a higher level across a broader sphere.

The overall educational level of the population in Xinjiang has been greatly improved over the past decades. By the 1982 census, the population with an education level of primary school or above was 7.6 million, accounting for 58 percent of the total population. By the 2010 census, it had increased to 19.3 million, or 89 percent of the total population. In 2009, nine years of free compulsory education was achieved in urban and rural areas in the whole region, promoting the rapid economic development and social progress of the whole area.

"The local government protects religious activities in accordance with the law and fully respects the customs of Muslims," said Abuduwaili Abulimiti, president of the Islamic Association of Shache County in Kashgar Prefecture and the hajib of Aletun Mosque in Shache Town at the press conference.

"Muslims from the surrounding areas have come to the mosque for daily prayers, Friday prayers and the two major religious festivals, Eid al-Adha and Eid al-Fitr."

Abulimiti also performs ceremonies for newlyweds and those who have passed away.

The mosque Abulimiti served has a history of more than 480 years and an area of over 2,600 square meters. It is well-equipped with utilities, air-conditioners, computers and medical services, he said.