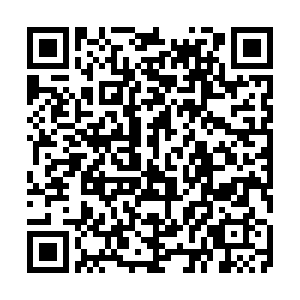 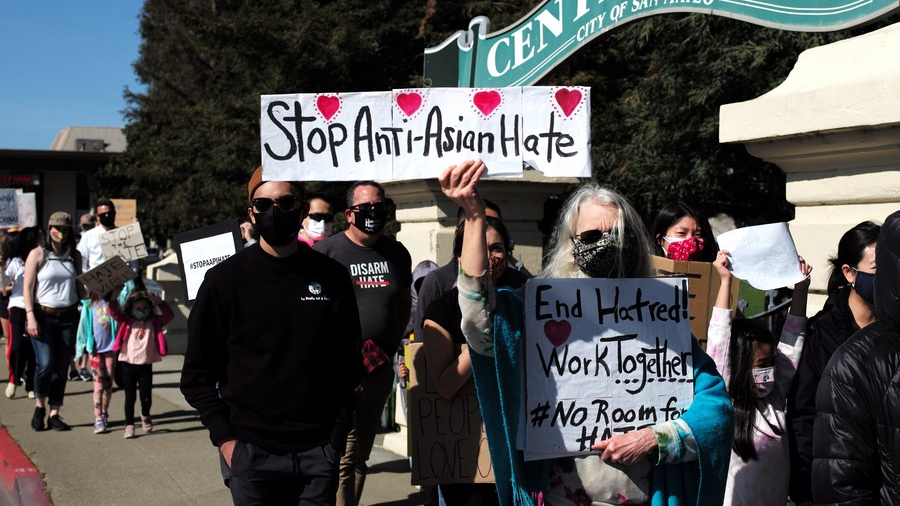 The mid-March shooting in Atlanta has placed an even brighter spotlight on a growing problem in the United States. Thousands of people of Asian descent have reported being attacked on the basis of their race since the COVID-19 pandemic began last year. Some of the attacks, like the Atlanta shooting, have led tragically to death.

Contrary to National Security Advisor Jake Sullivan's remarks in Anchorage, Alaska, that the U.S. is a "confident country" which is "able to look hard at its own shortcomings and constantly seek to improve," the historical context for the rise in anti-Asian racism has yet to be substantially addressed by official society. For centuries, U.S. policy makers have looked upon the nations and peoples of the Asia Pacific not as equals but as superiors.

In the mid-19th century, the U.S. aligned with European powers in the Opium Wars, events which led to a century of humiliation for the Chinese people. In subsequent decades, U.S. military interventions in the Philippines, Korea, Indonesia and Vietnam produced millions of casualties and a myriad of economic and social problems that continue to create challenges for these countries.

U.S. interventionism in the Asia Pacific required a new variant of racism, a philosophy of dehumanization which was already a key feature in North America for the nearly two centuries after European settlers arrived to colonize the lands of native people and engage in the profitable slave trade. This variant of racism came to be known as "Yellow Peril." China and the rest of Asia were routinely portrayed as a menace to humanity for much of the 19th and 20th centuries. These ideas drove policies such as the violent exclusion of Chinese laborers in the 1860s-1880s, the mass internment of Japanese residents in the 1940s and the devastatingly brutal military ventures in Korea and Vietnam that followed. 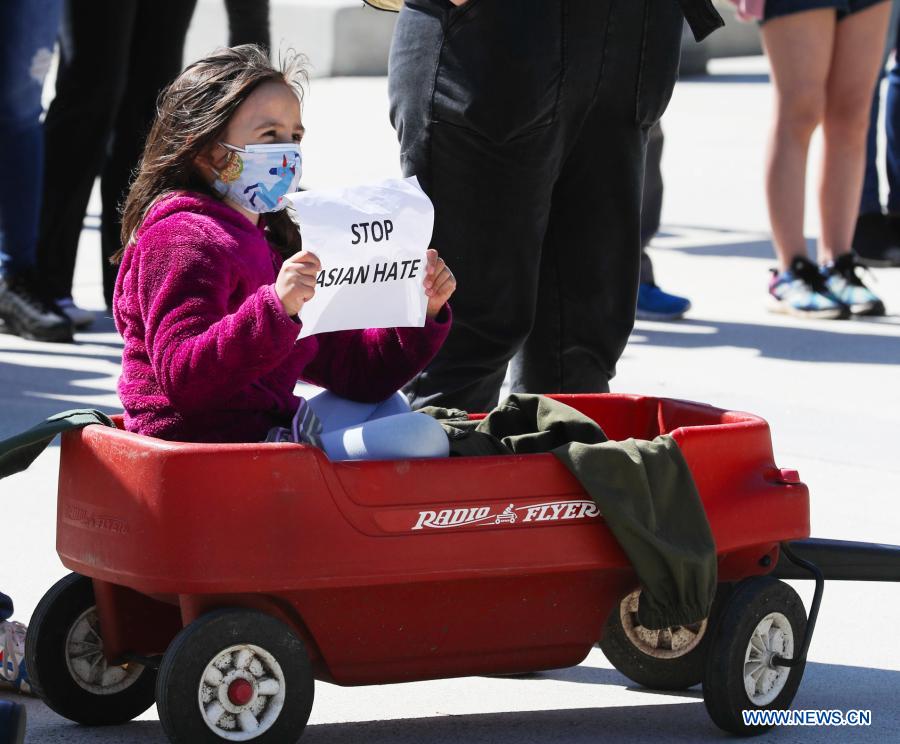 African American writer and artist James Baldwin once remarked that history is inseparable from the present. Racism toward Asian Americans in the United States is both a product of history and a reflection of an equally painful contemporary reality. Over the last year, U.S. media outlets and politicians have repackaged "Yellow Peril" attitudes in their approach to China. Headline after headline, statement after statement, has warned the people of the United States that China is seeking to undermine their values and livelihoods in all realms of economic, political and social life.

The scapegoating of China has complimented an array of aggressive policies. In the early months of the new Biden administration, the United States has reaffirmed the Quad alliance, labeled Huawei and other Chinese tech companies "national security threats" to the U.S. and sought $27.4 billion more for an "anti-China missile network." Secretary of State Anthony Blinken has largely picked up where Mike Pompeo left off in the broader Western campaign to use China's internal affairs in the Hong Kong Special Administrative Region and Xinjiang Uygur Autonomous Region as points of contention for souring U.S.-China relations.

The most tragic case of the resurgence of "Yellow Peril" has occurred amid the world's battle with the COVID-19 pandemic. China was essentially blamed for the massive loss of life and economic instability which has characterized the U.S. society for more than a year. Former U.S. President Donald Trump's use of racist terms such as "Kung Flu" and "China virus" made an enormous impact on the growth of anti-Asian racism. Combined with military, political and economic hostilities, the U.S. scapegoating of China for its COVID-19 woes has spurred a rapid drop in U.S. public opinion. According to the latest Gallup poll, 80 percent of people in the United States view China unfavorably and nearly half see China as the U.S.'s greatest enemy.

While the Biden administration has condemned the hatred fueled by racist references to COVID-19, it has yet to make a serious effort to mend the overall aggressive posture of the U.S. toward China. The U.S. thus has much work to do in reducing the risks of violence toward Asian Americans. "Yellow Peril" and Cold War-era racism have an extensive and painful history. This history is being relived in what some have called a U.S.-led new Cold War on China. The more that forces for peace in the U.S. can pressure their leaders to reverse this dangerous course, the more likely that new space will open for mutual understanding and solidarity in the global fight against racism.