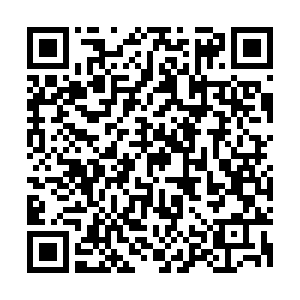 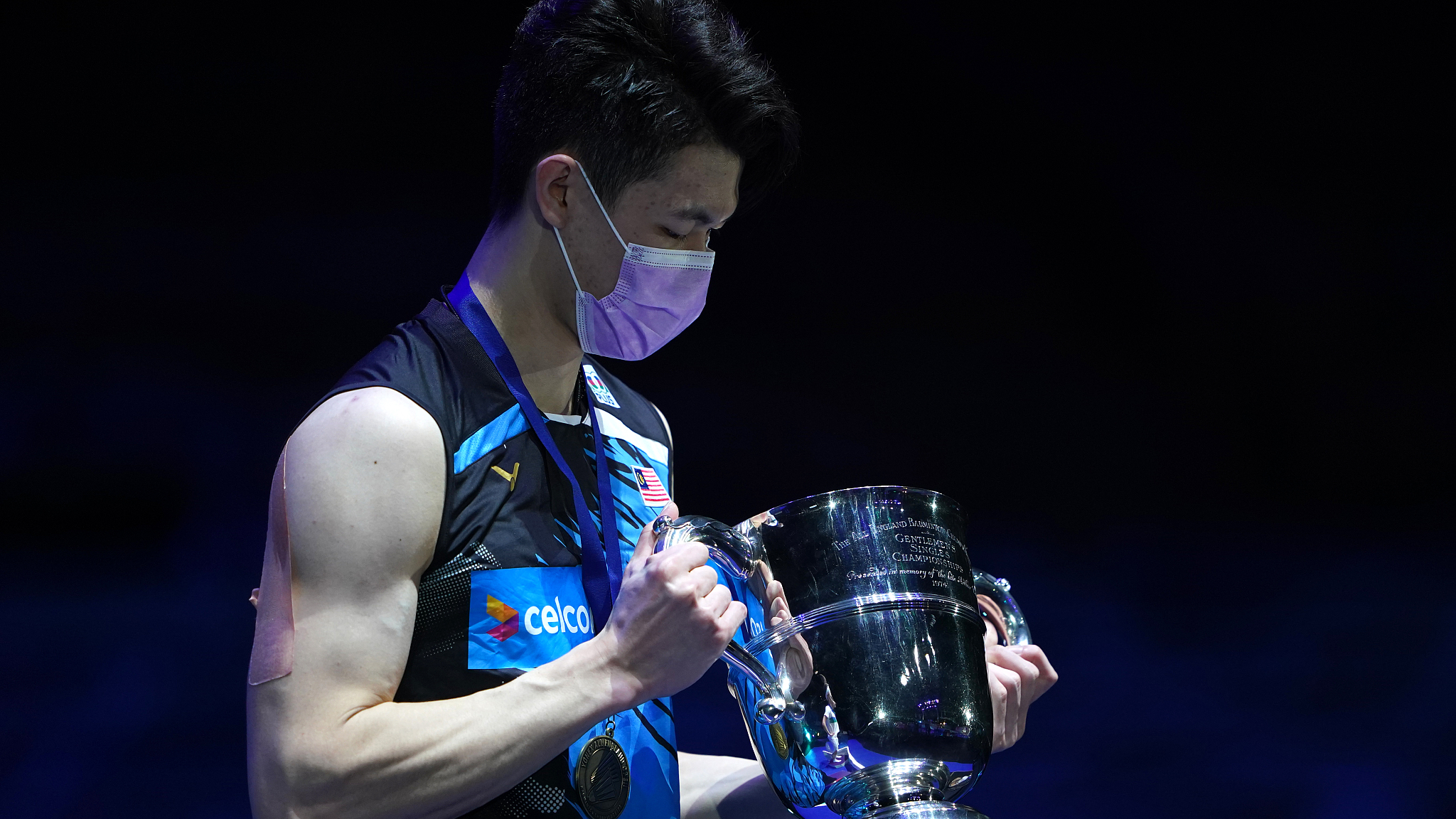 Lee edged a marathon opening set that went all the way to the maximum 59 points.

The 22-year-old squandered nine game points before eventually getting over the line at the 10th time of asking.

A tense second set followed in the same vein, but this time it was the defending champion who rallied from 18-14 down to take the match into a decider.

However, Axelsen's far more draining route to the final took its toll in the third set.

The 2016 Olympic bronze medallist had been forced to a deciding set in three of his four previous wins this week, while Lee had not dropped a set.

"I used a lot of energy, probably too much, in the first two rounds," said Axelsen. "He deserves to be the champion this week."

The fresher player showed no signs of nerves as he avenged his defeat to Axelsen in last year's All England semi-final.

"I just can't describe my feelings now," said Lee, who missed having a crowd on site for his big moment. "I'm happy, sad and excited all coming in the one time. It is a very special moment for me."

"Five years ago I won here and there was no pressure, this time I'm in the top five players in women's singles so that changed things," said Okuhara.

"But my overall play is now at a higher level so I am very happy."

Just months out from a home Olympics, Japan also dominated the doubles with all three finals between six Japanese pairings.

Yuta Watanabe claimed both the men's and mixed doubles titles.

Arisa Higashino was Watanabe's partner for the mixed doubles success as they saw off Yuki Kaneko and Misaki Matsutomo 21-14, 21-13.