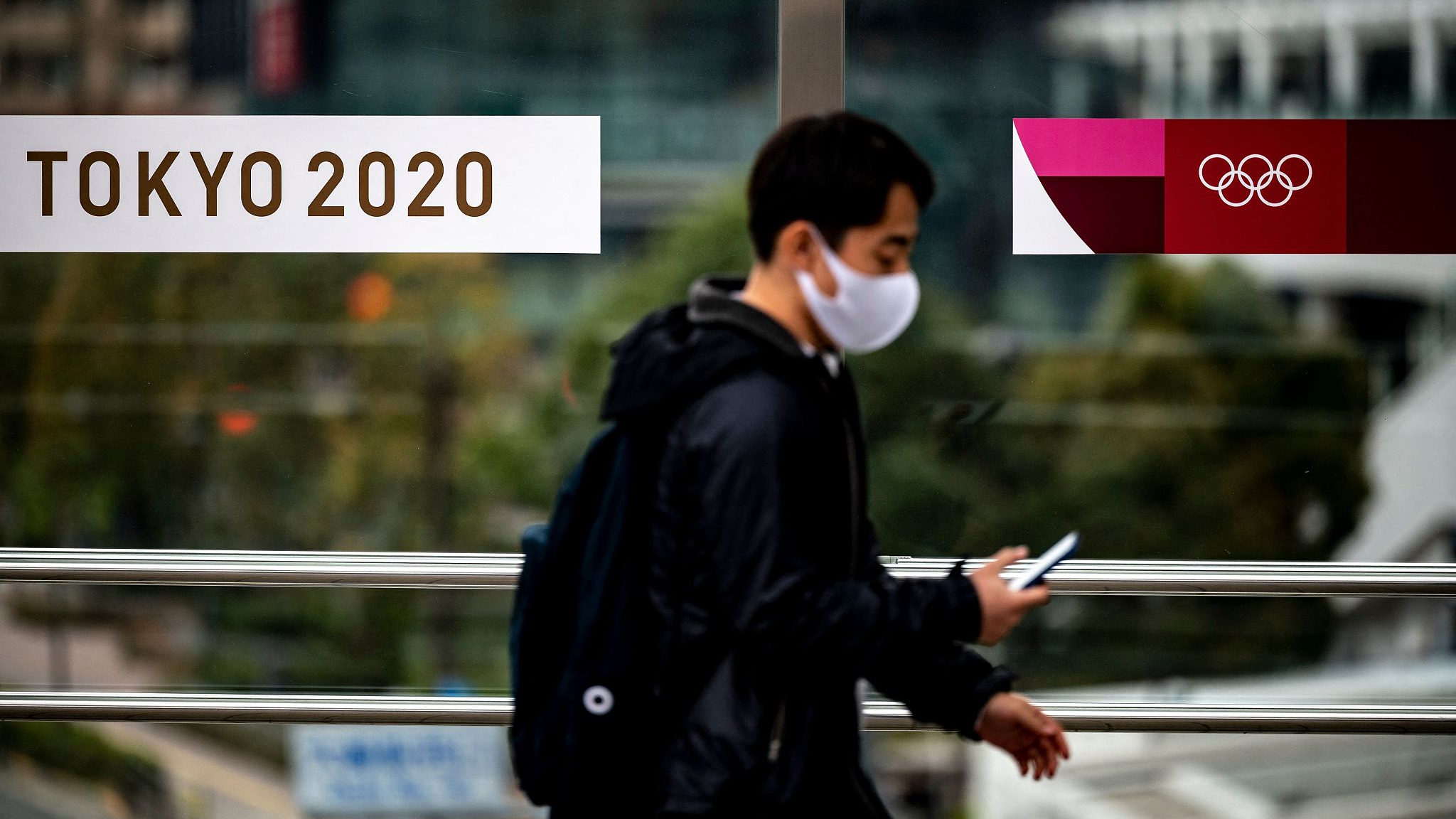 The Tokyo Olympic and Paralympic organizing committee said Monday it will not allow overseas volunteers into Japan this summer to take part in the postponed Games as a precaution to stop the spread of the novel coronavirus.

In a news conference on Monday, the Tokyo 2020 CEO Toshiro Muto said the decision was regrettable but that organizers wanted to decide now so there would not be confusion for those people overseas who were waiting for a decision.

The same with any international sports events, volunteers play an indispensable role for the smooth running of the Games.

Before the pandemic forced the one-year postponement of the Games, according to the organizers, foreign nationals made up roughly 10 percent of a total of 80,000 volunteers.

However, the ongoing pandemic saw the Games' organizers have to adjust that initial plan and their decision on the matter turned out to be the same as their Saturday announcement to bar all overseas spectators during the Tokyo Olympics.

"So considering that decision, we have also decided that we will not be able to allow volunteers from outside Japan into Japan this summer to take part in the Games," Muto said.

Exceptions would be made though for volunteers with expert and specialized knowledge about specific sports. According to an earlier report by Kyodo News approximately 500 foreign volunteers would be allowed into the country under special entry rules.

Muto added that organizers had yet to reach a conclusion about the families of athletes but that they would likely be considered in the same way as foreign spectators.

Tokyo Olympic organizers said on Saturday they had decided not to allow in foreign spectators during the Games and would refund some 600,000 Olympic tickets and another 30,000 Paralympic tickets purchased by overseas residents.

It's official: No overseas spectators allowed in Tokyo Olympics