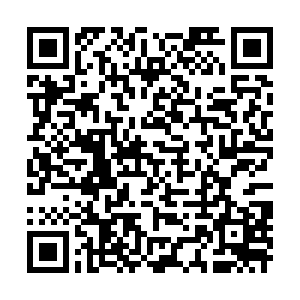 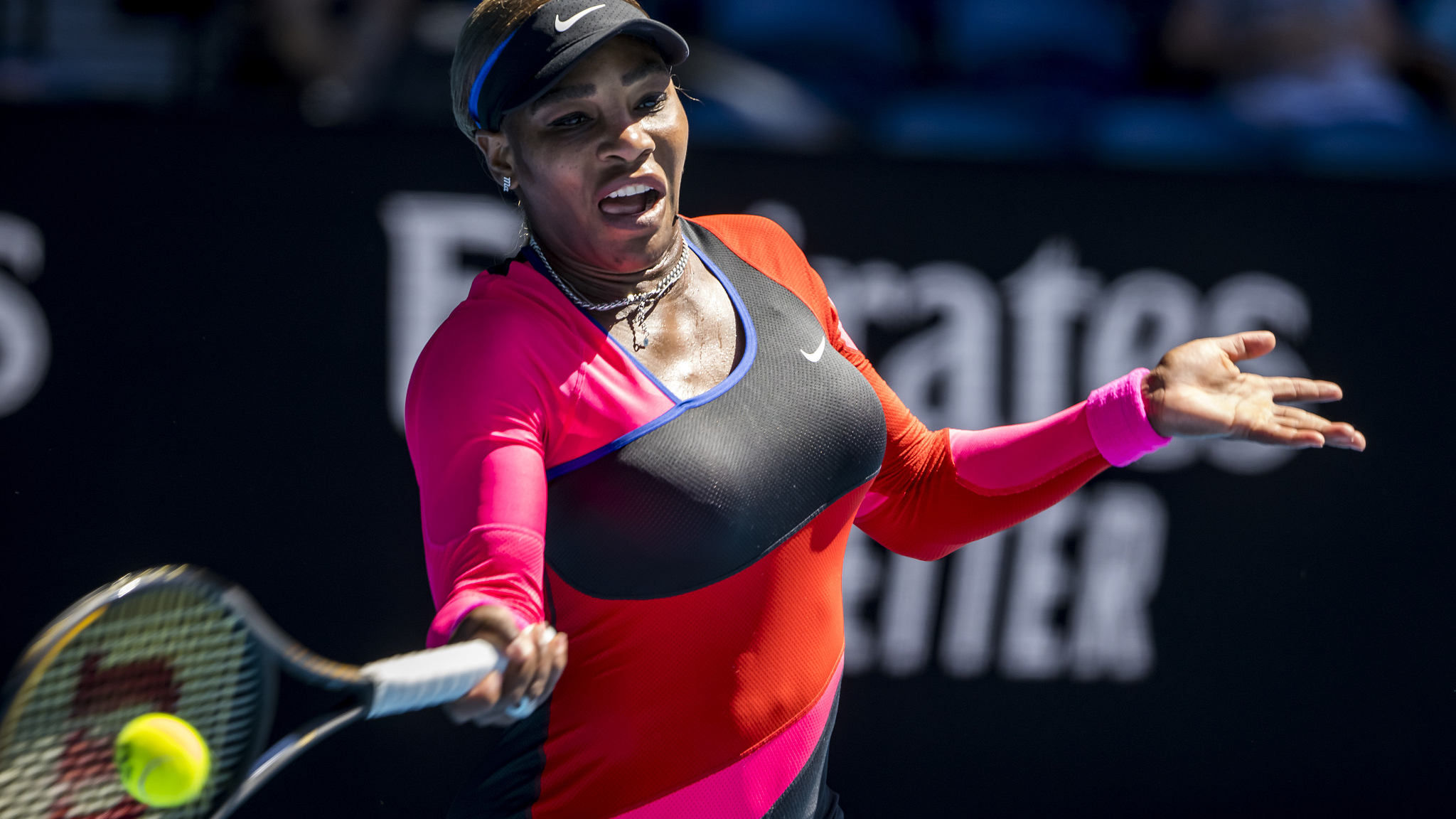 Serena Williams of the U.S. returns the ball during the women's semi-finals of the 2021 Australian Open in Melbourne, Australia, February 18, 2021. /CFP

Serena Williams of the U.S. returns the ball during the women's semi-finals of the 2021 Australian Open in Melbourne, Australia, February 18, 2021. /CFP

Serena Williams became the latest high-profile player to pull out of the Miami Open on Sunday, saying she was withdrawing in order to concentrate on her recovery from recent oral surgery.

The 23-time Grand Slam champion joins Roger Federer, Rafael Nadal and Novak Djokovic in pulling out of the tournament, which gets underway on Monday with qualifying rounds.

"I am disappointed to withdraw from the Miami Open because of recent oral surgery," Williams said in a statement quoted by U.S. media.

"Miami is a special tournament for me because it's my home and I am sad I won't be able to see the incredible fans this year, but I look forward to coming back soon," the former world number one said.

Williams' withdrawal is another blow to the tournament which was canceled last year because of the COVID-19 pandemic.

The 39-year-old star is an eight-time winner in Miami and lives in Florida.

"We will certainly miss having Serena at this year's tournament and I know it was a very difficult decision for her," tournament Director James Blake told the Miami Herald newspaper.

"She has won the Miami Open more than any player in history, has a home here in South Florida, and is always a fan favorite. We hope she is back on the court soon and look forward to welcoming her back here next year."

Former men's world number one Federer withdrew from Miami on March 2. He was followed by Nadal and world number one Djokovic, who pulled out on Friday citing a desire to spend more time with his family.

"I decided to use this precious time at home to stay with my family," Djokovic said.

"With all restrictions, I need to find balance in my time on tour and at home. I look forward to coming back next year!"

The highest ranked player in the men's draw is Russia's world number two Daniil Medvedev. Also featured is Alexander Zverev, winner of the ATP tournament in Acapulco, Mexico on Saturday.

This year's Miami Open is taking place against a backdrop of declining COVID-19 numbers in the U.S. as vaccine rollouts gather pace.

However authorities in Miami Beach imposed a state of emergency and a curfew in the tourist hotspot on Saturday to deal with rowdy throngs of people partying during spring break, amid fears of a possible COVID-19 resurgence.

Crowd capacity at the Miami Open is being strictly limited with most courts having no fans at all, and main courts only hosting a maximum of around 1,000 spectators per session.