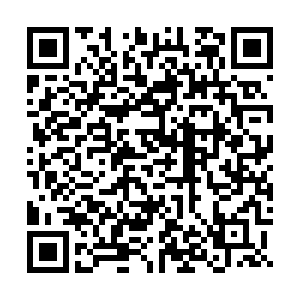 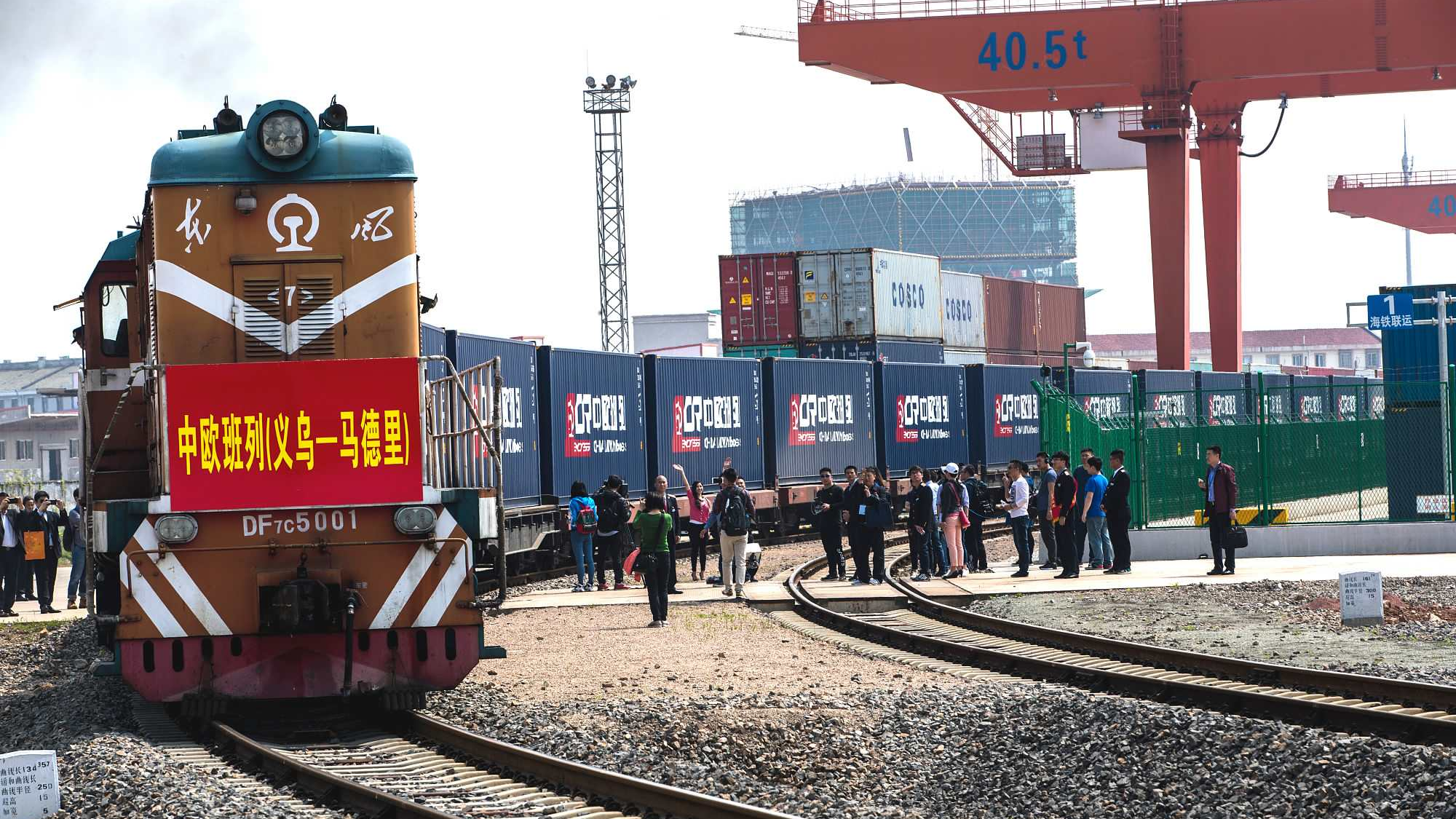 Last week became a landmark for the innovative railway freight bridge between China and Europe. On March 19, 2011, exactly ten years ago, the first train departed on the Chongqing-Duisburg route. At the time, this experiment was considered by many to be a joke. But from that moment on, the new era of the Eurasian railway revolution began.

Last year another record was broken for rail deliveries between those centers of economic power. According to China Railway Express, the state-owned rail operator, 12,400 trains traveled on this route last year, which is up 50 percent from a year earlier. They transported 1.13 million 20-foot equivalent units (TEU), up 56 percent from last year. Highly likely that this year new "records" will be exceeded again. According to China's Ministry of Commerce, from the beginning of 2021 to the Spring Festival Eve on February 11, China-Europe freight trains have already made 1,590 trips. Transporting 150,000 TEUs of goods is 93 percent and 103 percent higher than the same period last year.

Record volumes of rail traffic are explained by the fact that they have become much cheaper than air transport and much faster than sea transport. The cost of transporting goods by train from China to Europe is about 20 percent of air transportation. Rail also takes about 80 percent less time than maritime transportation. For example, last November, it took only 11 days for parcels to be sent from Amazon's Shanghai warehouse to Duisburg. The delivery speed is essential for the rising export from China of high-value goods requiring faster delivery than classic sea transportation.

It is noteworthy that about half of this vast traffic went through the recently built railway routes in Kazakhstan. According to Kazakhstan Temir Zholy (KTZ), the national railway company, the volume of freight traffic through border crossings between China and Kazakhstan increased by almost 50 percent and exceeded 20 million tons last year. The volume of transported goods reached nearly 500,000 TEU. On average, 30 trains or 2,000 wagons pass through border stations every day.

The volume of goods transported through two border crossings between China and Kazakhstan Dostyk - Alashankou and Altynkol - Khorgos became so high that it began to exceed their capacity. On March 1, Kazakhstan was forced to freeze its goods' movement on the border with China to free up China-Europe trains' capacity. The reason for the suspension was extreme congestion at the border crossings. As announced by the national railway company KTZ: "The number of abandoned trains at the ports increases and impacts Kazakhstan's mainline network's throughput negatively. Currently, 12,000 loaded wagons have been abandoned."

Thus, for the first time, the number of trains between China and Europe exceeded the Kazakhstani railways' capacity. A similar situation is observed in railway transportation through the territory of Russia. All this means that it is necessary to begin developing the railway transport infrastructure through both Central Asia and Russia.

Regarding rail transport development along those routes, China has begun to develop long-term and ambitious plans. But is it possible to achieve an almost fourfold increase in traffic on this route if the existing railways through Russia and Kazakhstan are at their limit? How to do it? 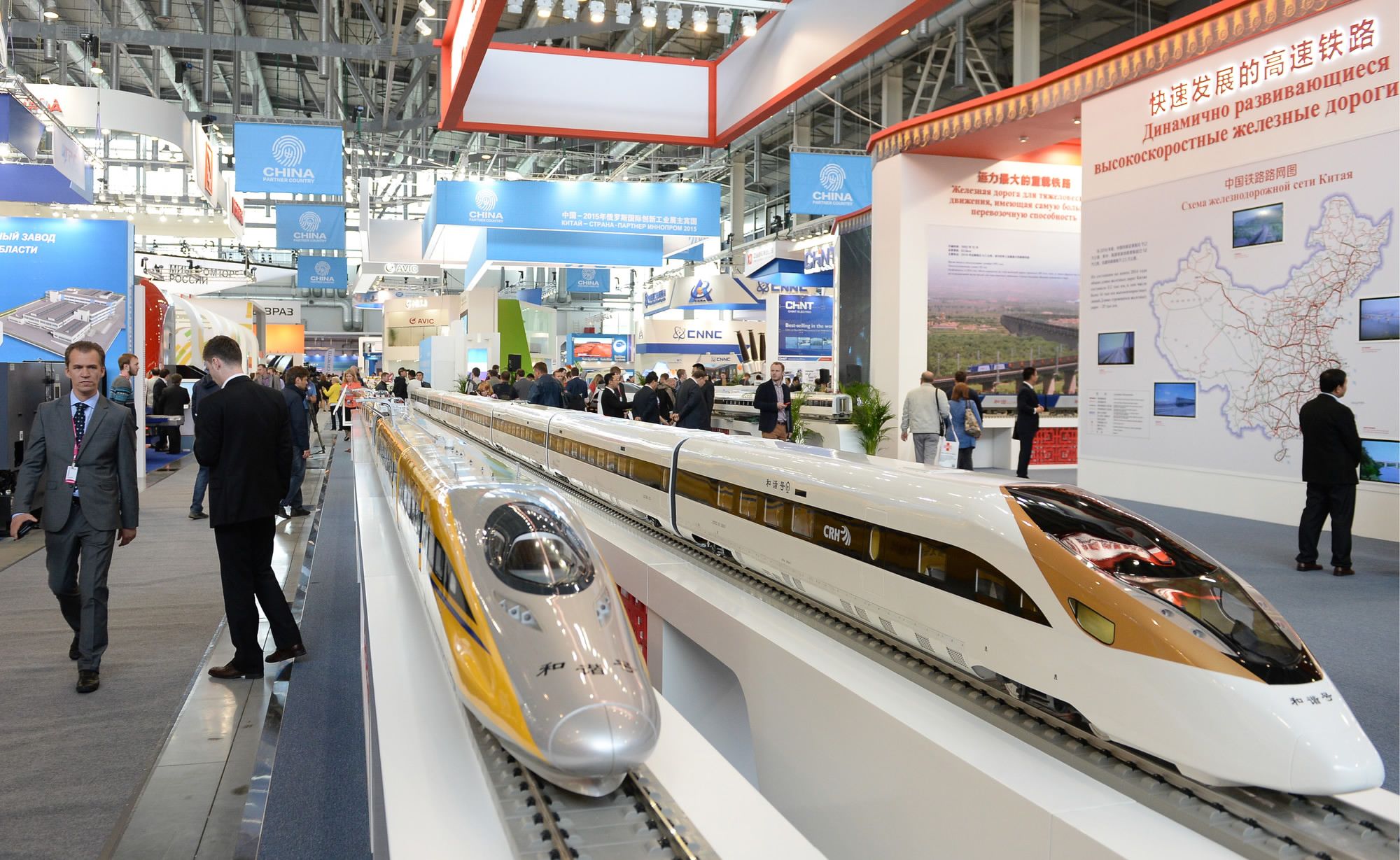 The stand of the China Railway Corporation at the Innoprom 2015 International Industrial Trade Fair in Russia, July 8, 2015. /CFP

The stand of the China Railway Corporation at the Innoprom 2015 International Industrial Trade Fair in Russia, July 8, 2015. /CFP

In this situation, as a regional leader, China could propose and actively support the modernization of existing and construction of new railways with all countries along the way. Eurasian geography dictates that a railway route will be economically viable this time through the south of Central Asia. To open a new transport corridor, only about 268 kilometers of new railways will be required from China through Kyrgyzstan's territory to Uzbekistan. By linking China's railway networks and Central Asia with a new "southern" route, there will be ample opportunities for a new railway breakthrough. Not only to Europe, but also to other large markets.

It can connect to existing and newly built rail networks in Uzbekistan, Turkmenistan, and Afghanistan. This branch will automatically enter three perspective directions: 1) to India and Pakistan with access to the Indian Ocean, 2) to Azerbaijan and Georgia with access to the Black Sea, 3) to Iran and Turkey, the Mediterranean, and Black Seas, and beyond to Europe. Calculations show that compared with the existing routes, the shortening of the way from China to Southern Europe will be around 900 km, and the delivery time will decrease by 7-8 days.

The main result of the ten-year operation of the Eurasian railway bridge connecting China and Europe proved the high profitability and prospects of this global project. In addition to Europe, this new trade route's primary beneficiaries will be China's inner provinces and the Central Asian countries, which have suffered from landlockedness for centuries. Very soon, these landlocked regions will become natural land-linked bridges between various centers of economic power.