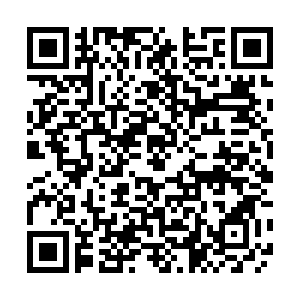 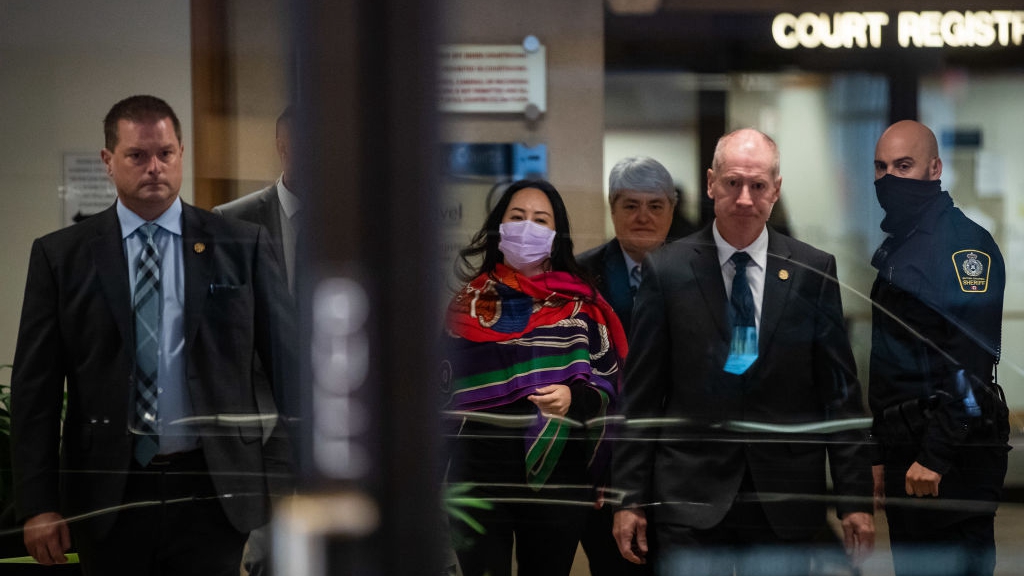 Meng Wanzhou was arrested by Canadian authorities at Vancouver airport in December 2018 based on an American warrant for bank fraud which would result in her extradition there to face criminal charges. For many years, Huawei, a Chinese technology company that leads the world in 5G, has been the target of unprecedented political, cyber and other attacks launched by the U.S. government.

What is troubling about her arrest is the shocking discrepancy between the alleged crime of fraud by Huawei to breach American sanctions against Iran and the targeting of Meng and threatened punishment of significant prison time. For example, in a similar recent case in June 2018, Ericsson agreed to pay more than $145,000 for breaching sanctions against Sudan, but no individual was involved in that case.

The gross inconsistency between the alleged crime and legal response is enough to show that this is not a fair and impartial proceeding by the U.S. justice system. Instead, it is the weaponization of the judicial system for political purposes.

Moreover, days after her arrest, then U.S. President Donald Trump claimed in an interview with Reuters that she could be released in exchange for more favorable terms in a trade deal with China. As such, it is clear this is a brazen gambit by the U.S. to coerce China and Huawei by taking Meng as a hostage.

By succumbing to American arm twisting and participating in this nefarious plot, Canada has sullied its international reputation for judicial integrity and sovereign autonomy and it has damaged its ability to achieve a key long-term objective for maintaining global influence and domestic prosperity. But there is still time to repair this damage if it acts quickly.

The former Trump administration's targeting of Huawei was ill-conceived and harmed not only the U.S. but those countries closest to it including Canada. In particular, pressuring Canada to detain Meng Wanzhou did enormous harm to Canada's interests and global reputation.

With a new administration in the U.S. that is more able to clearly assess the intersection of its own interests and the increasingly decisive economic and geopolitical weight of China, the Canadian government has a chance to remedy this egregious miscarriage of justice.

In particular, as the Biden administration seeks to fix the havoc wreaked by the prior administration through repairing relations with countries around the world and setting the China-U.S. relationship on a less destructive path, Canadian Prime Minister Justin Trudeau should seize the moment by using his political authority to free Huawei's CFO.

What has clearly emerged in the legal proceedings since Meng was wrongfully detained in December 2018 is that there is no legitimate basis for the U.S.' or Canada's actions. In fact, what has been revealed is a series of illegitimate actions and abuses of power and process on the part of several of the law enforcement agencies involved in this sordid affair with allegations ranging from unlawful detention and search and seizure to conspiracy and violations of extradition law as well as withholding of crucial evidence. 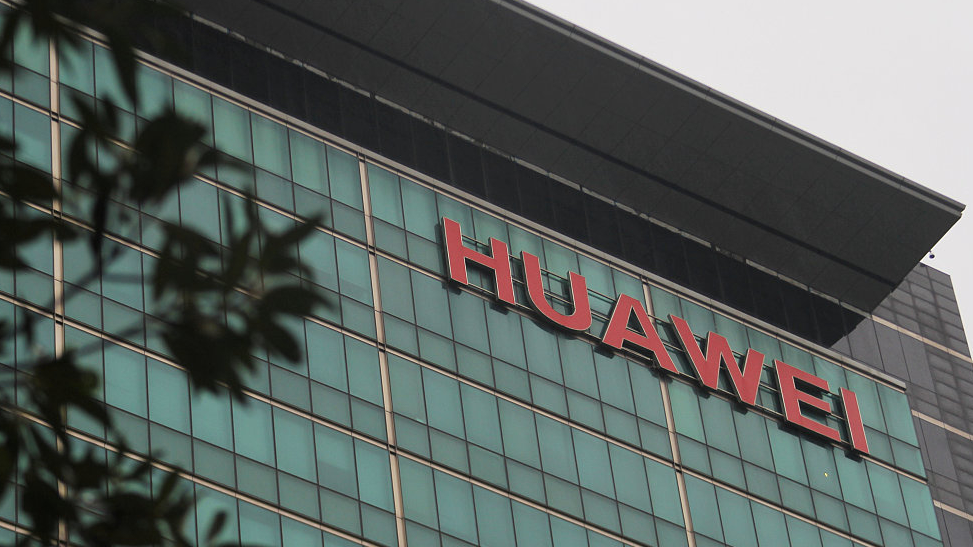 A Huawei logo is pictured at the headquarters of the Chinese telecommunications equipment and smartphone maker in Shenzhen, Guangdong Province, China, March 6, 2019. /VCG

A Huawei logo is pictured at the headquarters of the Chinese telecommunications equipment and smartphone maker in Shenzhen, Guangdong Province, China, March 6, 2019. /VCG

For example, Associate Chief Justice Heather Holmes of British Columbia Supreme Court noted in December 2019 that the evidence provided by Canadian's attorney general had notable "gaps as strategic in its character yet impoverished in its substance."

With no credible evidence of wrongdoing, Meng's detention has been shown to be nothing more than political gangsterism in the form of attempted criminal intimidation of a legitimate and successful global business enterprise.  As such, to maintain its reputation as a nation committed to justice and rule of law, Canada must take decisive action to right this wrong.

Living next to a superpower like the U.S. is like sleeping next to an elephant, according to Pierre Trudeau, the former Prime Minister of Canada and father to the current one. But in diplomacy, timing can be vital. With a new American administration that is not consumed with blind and self-destructive hostility towards China, Canada has a window to act and can seize the moment.

Freeing Meng Wanzhou is not only the right thing to do but also in Canada's long-term strategic interests. According to Mark Wiseman, Chair of the Board of Directors at Alberta Investment Management Corporation, Canada is facing powerful demographic headwinds as its population ages.

As a result, he and Dominic Barton, current Canadian Ambassador to China and former McKinsey Global Managing Director, helped launch the Century Initiative to advocate for promoting Canada's population from 38 million to 100 million by 2100 through what they term "smart immigration."

According to Barton, Canada has the fastest aging population in the Organization for Economic Cooperation and Development after Japan, which is facing a population decline of 30 percent over the next few decades. As Canada's dependency ratio is expected to fall from four to two working age citizens for every retiree, living standards will fall.

Unless Canada can address this problem, its economy as well as global influence will wither and this can only be solved by attracting talented, educated and successful professionals from around the world - people like Meng Wanzhou. Moreover, as the Arctic region continues to gain economic and strategic importance, Canada will need a growing, vibrant and skilled population to ensure these emerging opportunities are not squandered.

Living next to an elephant can mean that sometimes there is little room to maneuver. But the time has come for Canada to not only do the right thing but repair the damage to its reputation and lay the groundwork for a future where talented professionals around the world will want to be part of the Canadian dream of reaching 100 million by 2100.