Download
Why are media figures opposing Ofcom's ban on CGTN? 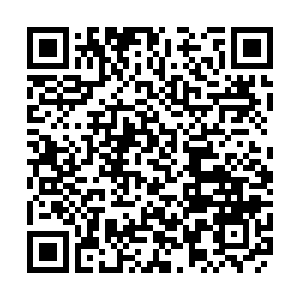 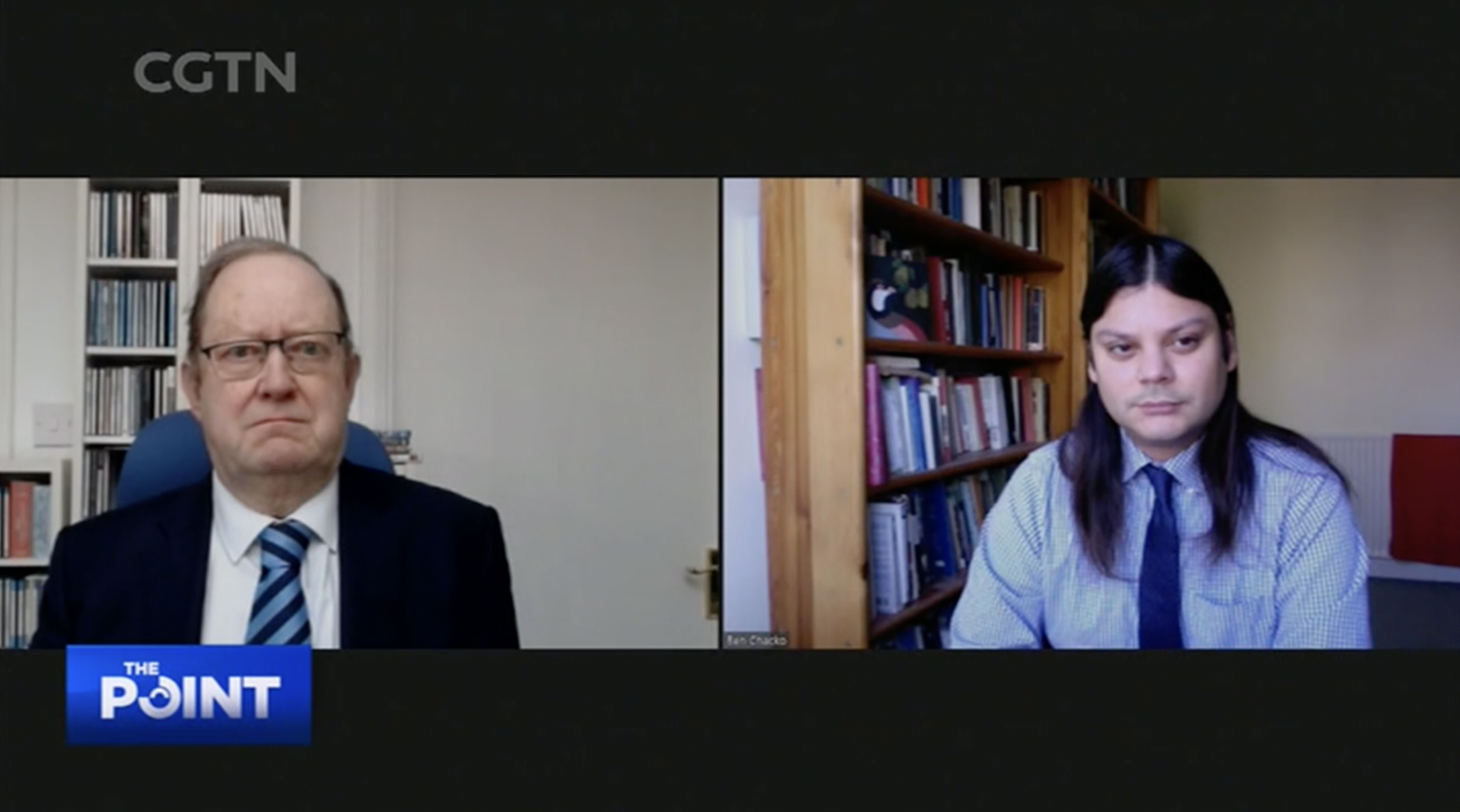 Some of the world's most prominent filmmakers and journalists demand the UK's media regulator reverse its ban on CGTN. Is the decision to revoke the license of CGTN proof the world is descending into a new Cold War?

Ben Chacko, one of the authors of the open letter and the editor of the Morning Star, the biggest and longest-running left-wing newspaper in the UK.

John Ross, senior fellow of the Chongyang Institute for Financial Studies at the Renmin University of China.