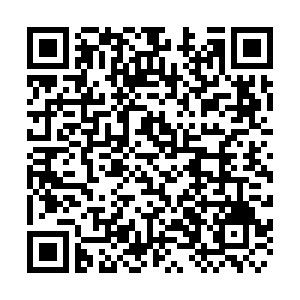 March 22 marks World Water Day – a day to raise awareness about water scarcity and the lack of access to safe drinking water faced by 2.2 billion people around the world. This issue is leading to gender inequality in many of the affected countries and regions. 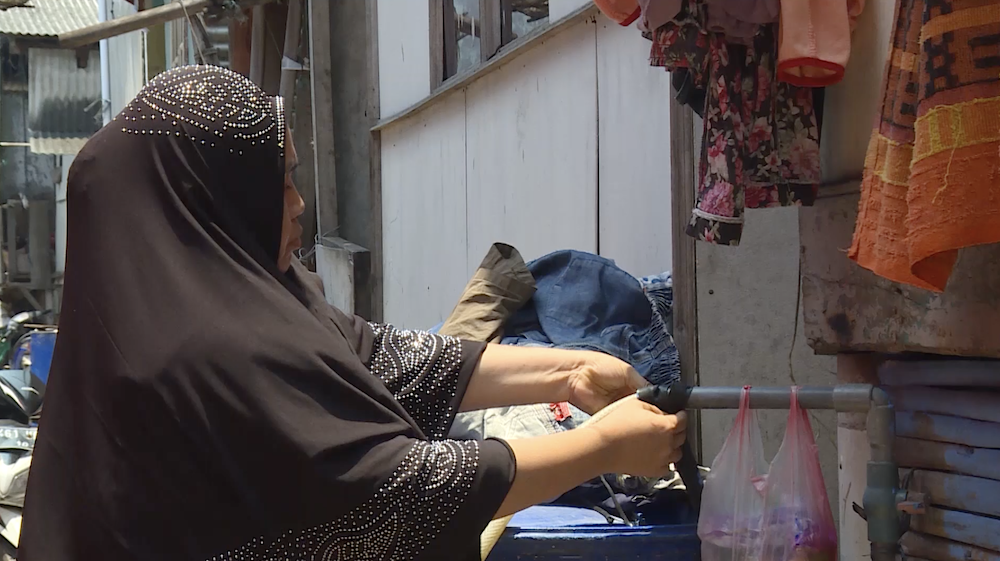 Rinawati tries to get water from a pipe in North Jakarta, Indonesia. /CGTN

Rinawati tries to get water from a pipe in North Jakarta, Indonesia. /CGTN

Rinawati is a housewife living in North Jakarta, Indonesia. Her neighborhood, just like many around Indonesia's capital Jakarta, does not have direct access to clean water.

It's 4 a.m. and Rinawati is collecting empty water dispenser bottles around her house. She prepares herself and gets ready to fetch gallons of water for her family. This has been her daily morning routine for the past 25 years.

"I get my water from the city's water pump. I hope they can make clean water more accessible so I don't have to budget for it anymore. I spend $60 per month on water. That is quite a burden for us," said Rinawati.

Her story is not uncommon in Indonesia. According to data from Water.org, at least 24 million Indonesians do not have access to safe and clean water.

Jakarta's water supply is privatized, which means its poorest residents tend to rely on private traders to get their water, but at a costly price.

For a low-income household like Rinawati's, water expenses put a strain on their finances. Her husband is a fisherman, which means income can sometimes be unstable.

"My husband does not work every day because as a fisherman, we also rely on Mother Nature. Sometimes, the tides are too high or too low. Many times, he couldn't manage to catch any fish and other times, it's an abundant of fish. But our income goes up and down."

Since she moved into her home in 1998, Rinawati has seen things gotten even worse, as the price of a gallon of water is getting higher while their finances have not changed much.

"We used to have access to drill water a while ago but it suddenly became very dirty and salty so we had to stop using that. I am more thrifty when it comes to using water because I know how difficult it is to get it," said Rinawati. 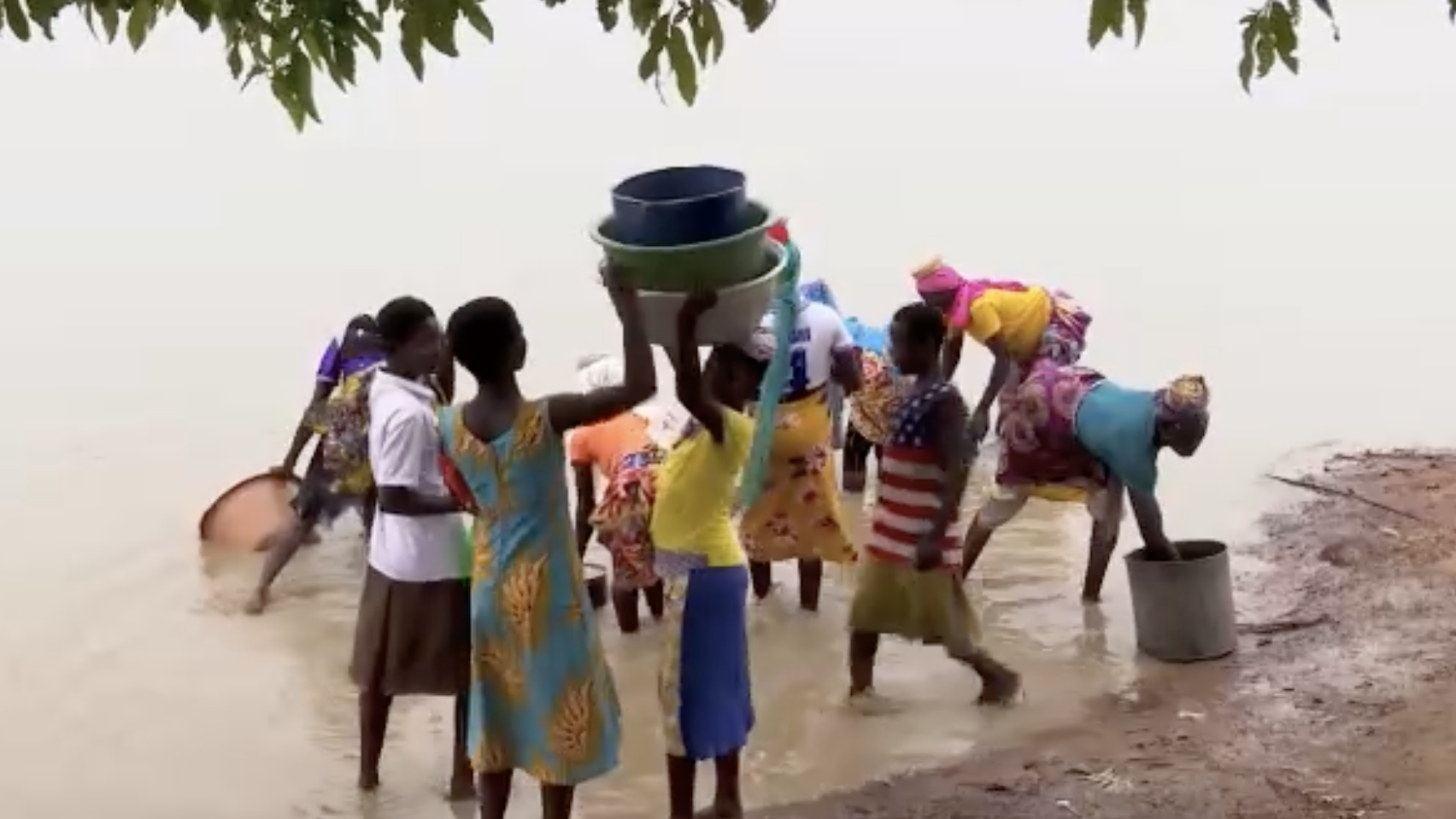 Salamatu Simon, who lives in Fooshegu in Ghana's Northern Region, also needs to walk more than two kilometers every day to collect water from a dam, which is the only source of water where she lives.

She uses the water for drinking and cooking.

"I'm not able to get enough water for my daily use because of the long distance from my house to the dam. When I make one trip, I get tired and sometimes find it difficult to go to the farm," said Simon.

As water shortage lingers, women like Rinawati and Simon continue to pay a higher price, not only financially.

"When a household experiences water shortage, the load usually falls on the women. They spend so much time fetching water, they don't have time to do anything else, let alone work," Nila Ardhiani, director of the Amrta Institute for Water Literacy, who has been studying the effects of Indonesia's water crisis for years, told CGTN.

"We don't have enough water for the residents in Java Island, where the population is dense and water is needed the most. This is one of the biggest problems. Climate change and pollution also play a big role," said Nila. "I also see that, in general, women need more water than men based on our reproductive needs."

Experts like Nila said the government's support is most crucial here. Creating educational campaigns on the importance of clean water across the capital could help to close the gap.

Other than that, climate change and air pollution play a big role. Jakarta has been named one of the fastest sinking cities in the world. Each year, flooding continues to worsen and this is a result of illegal groundwater extraction.

In this case, the government must create strict regulations against groundwater extractions across the city and pollution should be treated seriously through new laws and regulations.