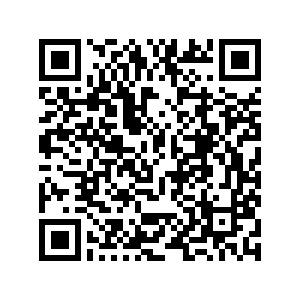 From expanding the use of reusable energy and desert greening to setting a concrete target for China's CO2 emission peak, the country is making its "green development" drive crystal clear as it tops Beijing's next five-year plan.

How a younger Xi Jinping tackled corruption in Fujian

On Monday, President Xi revisited the area during a four-day inspection tour. He inspected an ecological tea garden in Xingcun Township in Nanping City, in the first tour after the adoption of the 14th Five-Year Plan (2021-2025) for national economic and social development and the long-range objectives through the year 2035.

Thanks to the advice given by agricultural talents sent to villages, rapeseed is now growing alongside tea plants in an effective strategy to increase soil fertility while ensuring the preservation of biodiversity and the entire ecological chain. 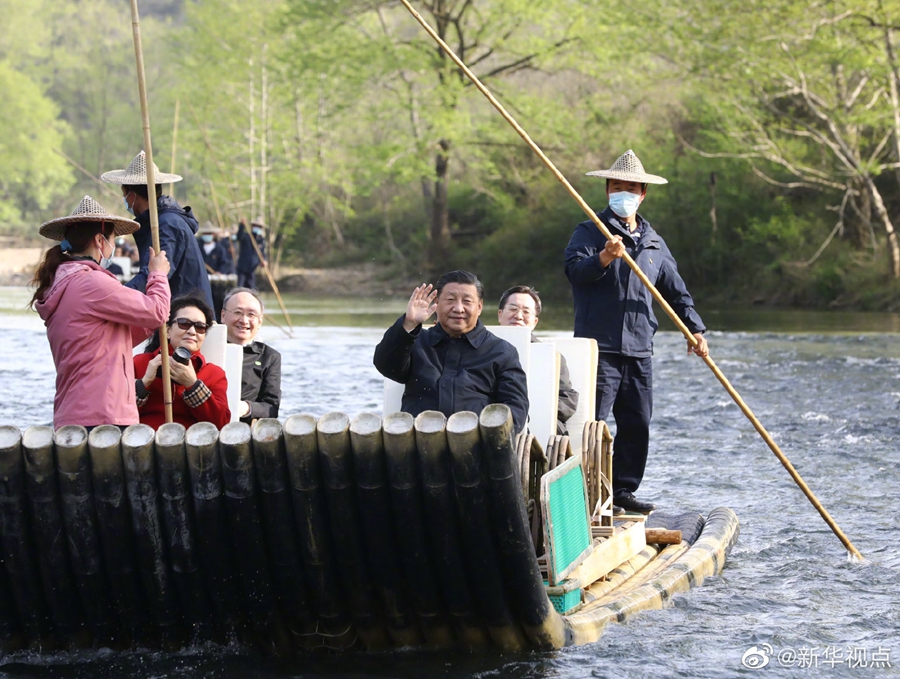 Agricultural talents, also called "technological commissioners," was an idea introduced by the then governor to Fujian Province in a 2002 article, which called for bonding officials and farmers. In the article, Xi pointed out that it's "beneficial" to "explore innovative working mechanisms in villages."

"In the past, the tea industry was a pillar in your fight against poverty, and it should become a pillar industry of rural vitalization in the future," Xi said on Monday at the tea farm. Fujian is a major tea production base in China, with the main categories being oolong tea, green tea and black tea.

To understand local efforts in ecological protection from a broader view, Xi also visited an intelligent management center at the Wuyishan National Park the same day.

During his visit to the park, he encountered a group of tourists. "You can enjoy the mountain scenery in Wuyishan, and enjoy the seascape in Xiamen City (Fujian's provincial capital city)," he told the group.

Xi, also general secretary of the Communist Party of China Central Committee, on Monday highlighted cultural confidence during a visit to a park dedicated to Zhu Xi, a renowned Chinese philosopher of the 12th century.

"Without the 5,000-year-long Chinese civilization, how could we have found the road to achieve today's success," Xi said when he visited the park in the city of Wuyishan, east China's Fujian Province. 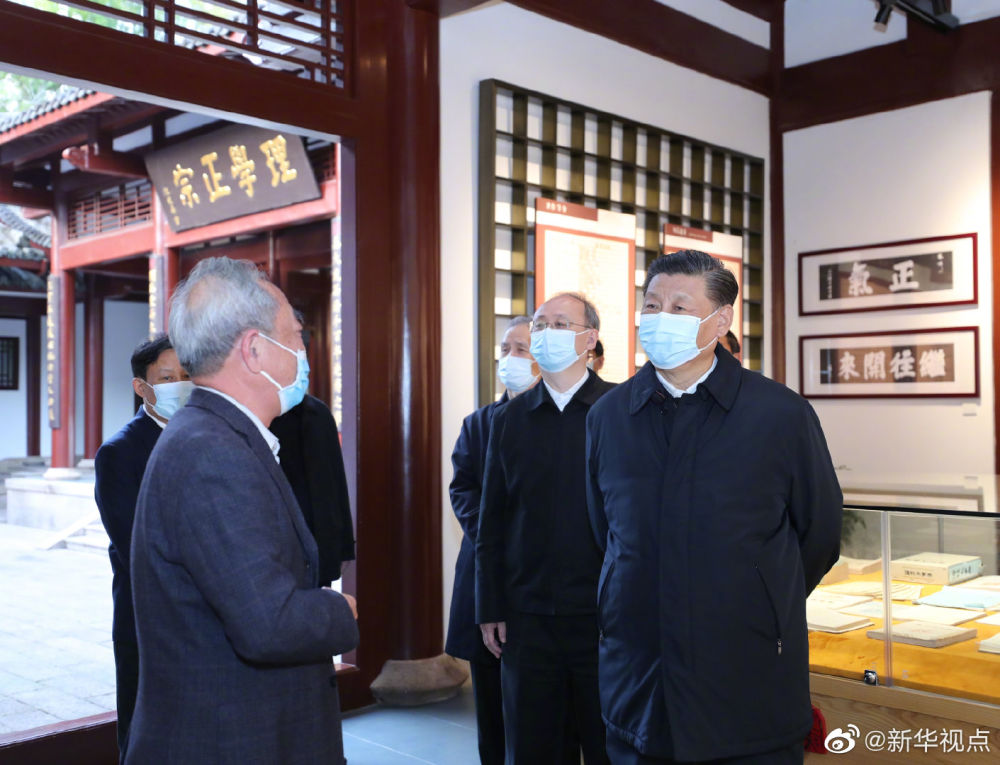 "Taking the path of socialism with Chinese characteristics, we must continue to adapt Marxism to China's conditions," Xi noted.

Special attention should be paid to tapping the essence of the 5,000-year-long Chinese civilization, promoting fine traditional culture, integrating its essence with the Marxist stance, viewpoint and methodology, and unswervingly following the path of socialism with Chinese characteristics, Xi said.

As one of the main ancient Confucian scholars, Zhu Xi was famous for his expositions on Confucian classics. He put forward concepts such as "the people are the foundation of a nation," embodying the people-based philosophy in ancient China.