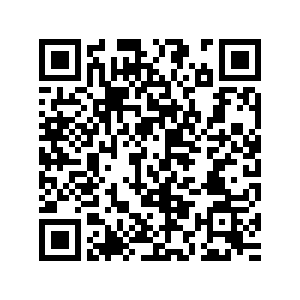 Xi Jinping, General Secretary of the Communist Party of China (CPC) Central Committee, has said that China is willing to work with the Democratic People's Republic of Korea (DPRK) and other related parties to uphold the political settlement of the Korean Peninsula issue and maintain peace and stability on the peninsula, so as to make new contributions to regional peace, stability, development and prosperity.

Xi made the remarks in an exchange of verbal messages with Kim Jong Un, general secretary of the Workers' Party of Korea (WPK) of the DPRK. The messages were delivered by Song Tao, minister of the International Department of the CPC Central Committee, and Ri Ryong Nam, DPRK ambassador to China, during their meeting on Monday in Beijing.

In the message, Kim spoke highly of how the CPC and the Chinese people, under the leadership of Xi, won the fight against the global public health crisis as well as its achievement in the eradication of absolute poverty.

Kim reiterated WPK and its people's unwavering stance on developing ties and advancing the course of socialism with China.

Kim said the DPRK deeply believes that with joint efforts, the friendship between China and the DPRK will be pushed forward to a higher level in accordance with the will of the people, as well as the two countries' fundamental interests.

Song conveyed the verbal message of Xi to Kim, in which Xi once again congratulated Kim on the successful holding of the eighth congress of the WPK. Xi said that the traditional friendship between China and the DPRK is a treasure shared by the two parties, the two countries and the two peoples.

Under the new situation, the Chinese side stands ready to work with the DPRK to maintain, consolidate and develop China-DPRK relations, and strive to achieve new outcomes in the socialist causes of both countries, so as to bring more benefits to both peoples, Xi said in his message.