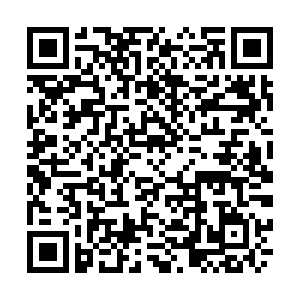 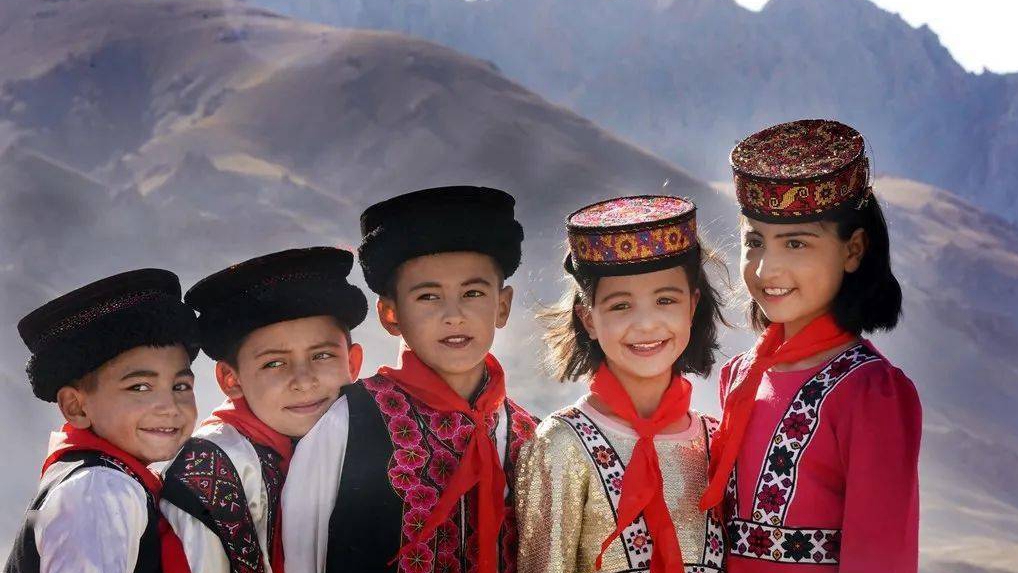 The show is the result of a collaboration between the China Federation of Literary and Art Circles (CFLAC) and the China Photographers Association (CPA), which organized nearly 20 photographers to visit and discover the remote region last September and record their journey and the journey of those they met.

The exhibition features more than 100 works and is divided into four parts.

The first tackles the close connection between residents north and south of the Tianshan Mountains, the second records environmental protection efforts at grassroots level in the region, the third records the changes happening as part of the country's poverty alleviation campaign, while the fourth turns the lens on the culturally colorful and diverse life in the region.

The show will run until March 31 at the CFLAC exhibition hall.