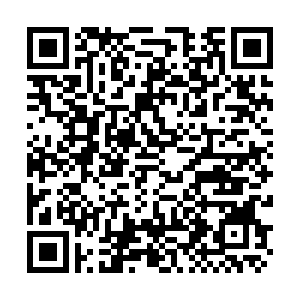 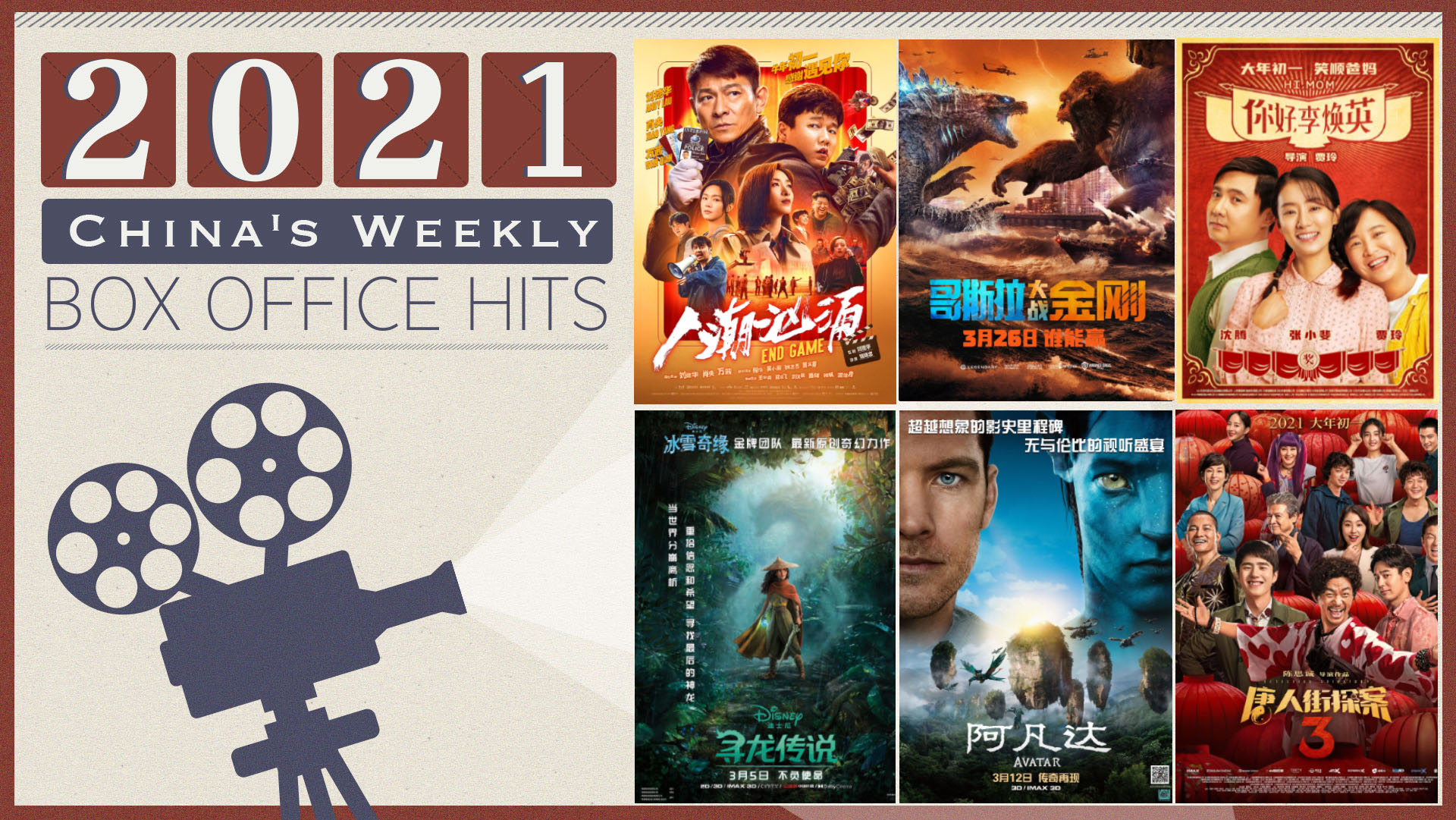 The 2009 sci-fi blockbuster greeted again fans in the Chinese mainland on March 12, after first hitting the country's theaters in January 2010.

Within days after its re-release, "Avatar" reclaimed its title as the highest-grossing movie of all time after knocking out Marvel's 2019 "Avengers: Endgame" ($2.797 billion) from the top spot and in the first 10 days the film has ruled the daily Chinese box office.

Director James Cameron, in an interview with Maoyan, expressed gratitude for the Chinese audience using Na'vi, a constructed language used in the movie.

"To the Chinese audiences who came out this past weekend to experience Avatar on the big screen in 3D, Irayo!" he said.

"I think the experience of watching Avatars is hard to describe. It's even kind of hard to remember what it was that you liked about the film, but it's really just about being there, in that rich visual environment and going on that journey," said Cameron in the interview published on March 14.

The reception of "Avatar" has been positive in China, attracting over two million comments on the review platform Douban, where it is rated 8.8 out of 10.

The coming week is also holding new releases for moviegoers in China.

"Godzilla vs. King Kong" is opening on March 26, and pre-sale tickets are already available. The title is already No. 1 on the "Want to watch" list on Maoyan with over 471,000 votes.